The beautiful Masséna museum in Nice, along the "Promenade des Anglais", hosts until September 30, 2019 an exhibition entitled "Nice, Cinémapolis" and devoted to the filmography of the capital of the Riviera. Some pictures and for once a look a little critical, on this exhibition that is nevertheless worth seeing.

Cinemapolis a timeline of films shot in Nice

The exhibition perched on the second floor of the villa Masséna is spread over 8 rooms. Posters and photos accompanied by small explanatory panels illustrate the activity of filming in the city since the end of the 19th century until today. Nice thanks in particular to the beauty of its light attracted very early many filmmakers, starting with the Lumière brothers come to immortalize on the film film carnival of Nice. Some screens, without sound the days of our visits, give access to extracts of films filmed along the Bay of Angels. A description according to the chronology allows to learn more about the different film studios (Studio Pathé, road Turin, Gaumont Carras and finally the Victorine). 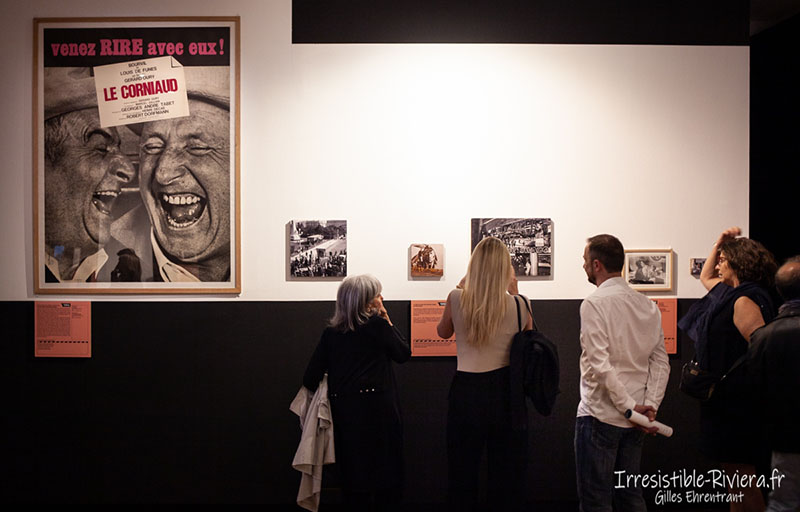 The number of films made at least partly on the French Riviera is dizzying as well as the stars in the headlining. We leave you the pleasure to discover all this by yourself while visiting the exhibition ...
Note, as always at Villa Massena, the high technical quality of the media used (paintings, displays, etc.).

Some regrets about the Cinemapolis exhibition 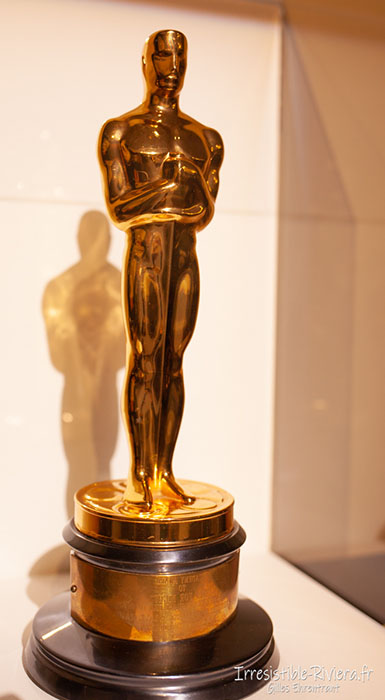 The choice of a purely chronological frame may deprive the exhibition of meaning a little. It may have been possible to highlight themes and cinematographic styles. Regarding chronology, we would have appreciated a summary table to better understand the filmography of Nice through the contemporary history of the city, as for example, the Matisse museum.
One or more spaces of projection in dark room would surely have made it possible to find the atmosphere of a cinema, a little as it is the case with the museum Chagall with the exhibition Clément Cogitore, which projects an incredible ballet of rap on background of Mozart at the Opera Bastille.
More multimedia elements and an assembly of extracts shot in Nice, by style or theme, would have energized the exhibition.
More sets, movie chairs etc ... would surely have allowed to give more volume to the exhibition.

Overall the viewer seems a little forgotten from the exhibition. What about the testimonies of all those past crowds who attended or participated as extras in the shootings? What about testimonials from past and present spectators?

This exhibition is part of the Biennale of Cinema in Nice, it would have been beneficial to visitors to better understand this. The mayor of the city, Chritian Estrosi, during the opening on May 17, took the time to largely contextualize this exhibition in the context of the biennial. The councilor also explained that it was the municipal policy passed and that it will be the future projects concerning Nice, the cinema and the studios of the Victorine. We invite you to visit the municipal site, in the passage very well done, dedicated to the biennale, arts and cinema https://cinema2019.nice.fr/. You will find testimonials from spectators ... 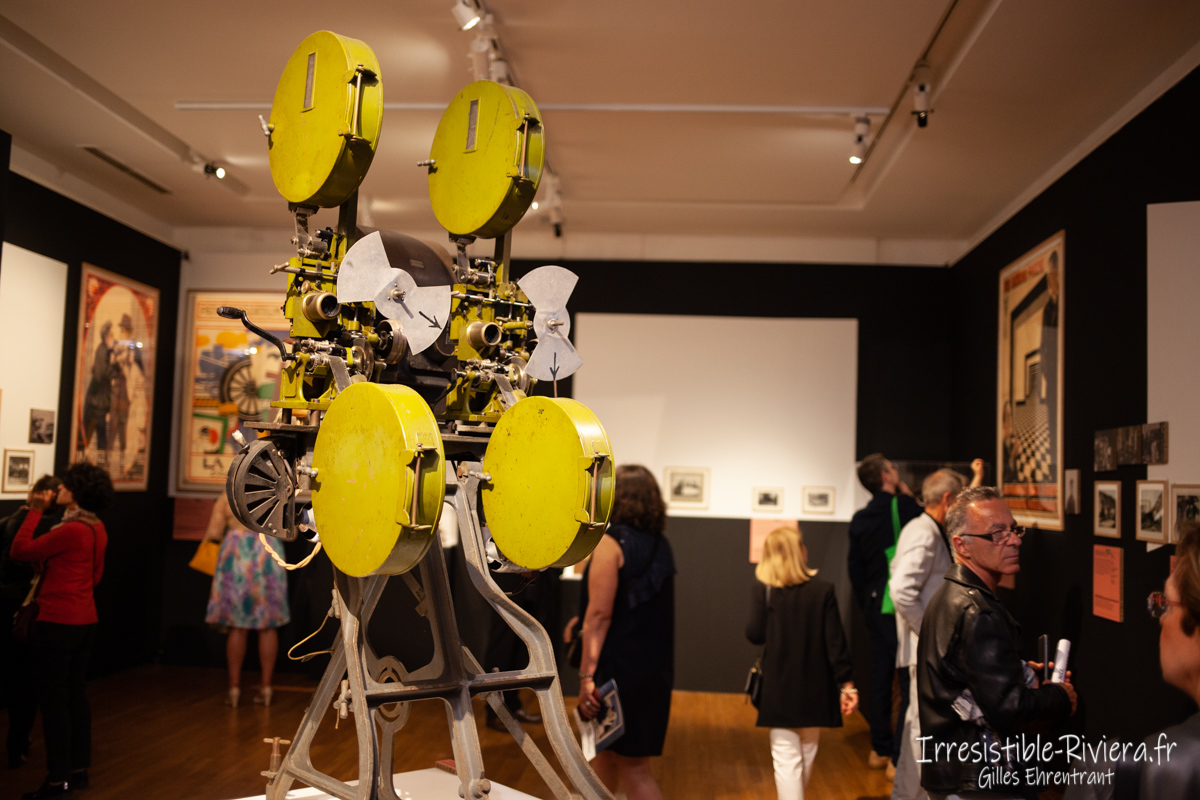 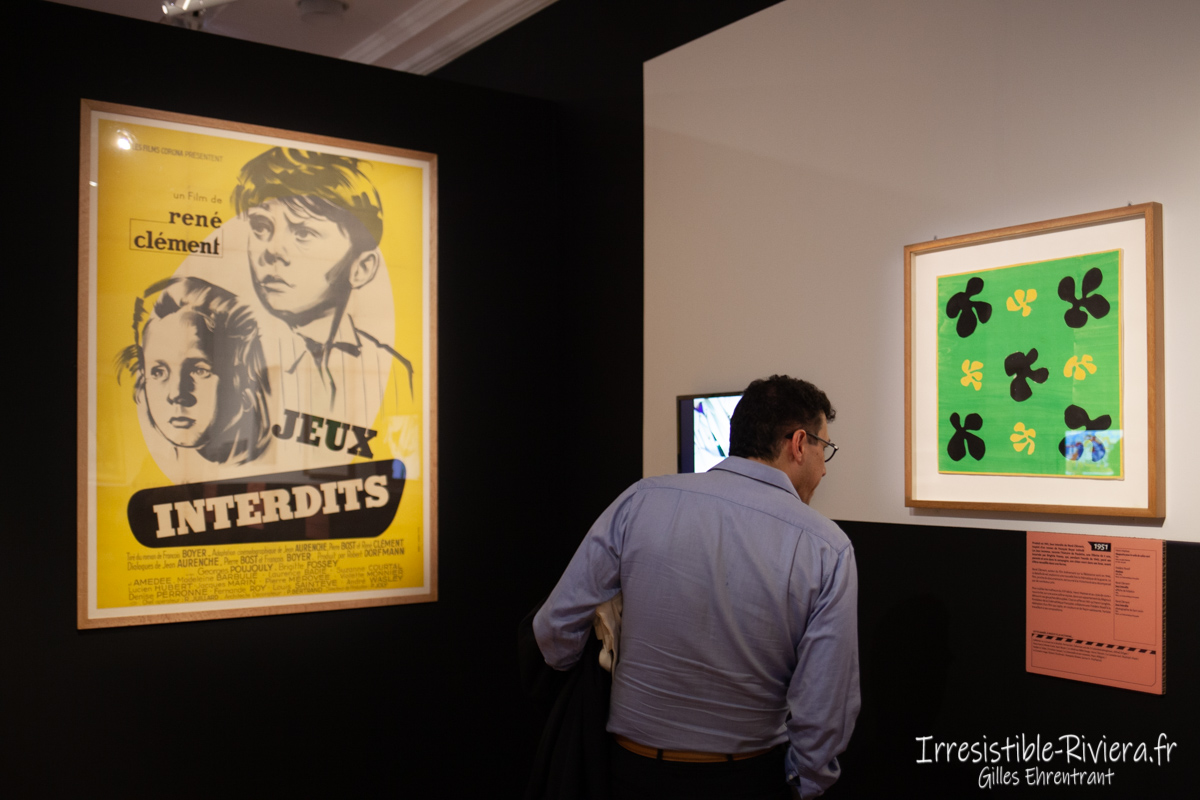 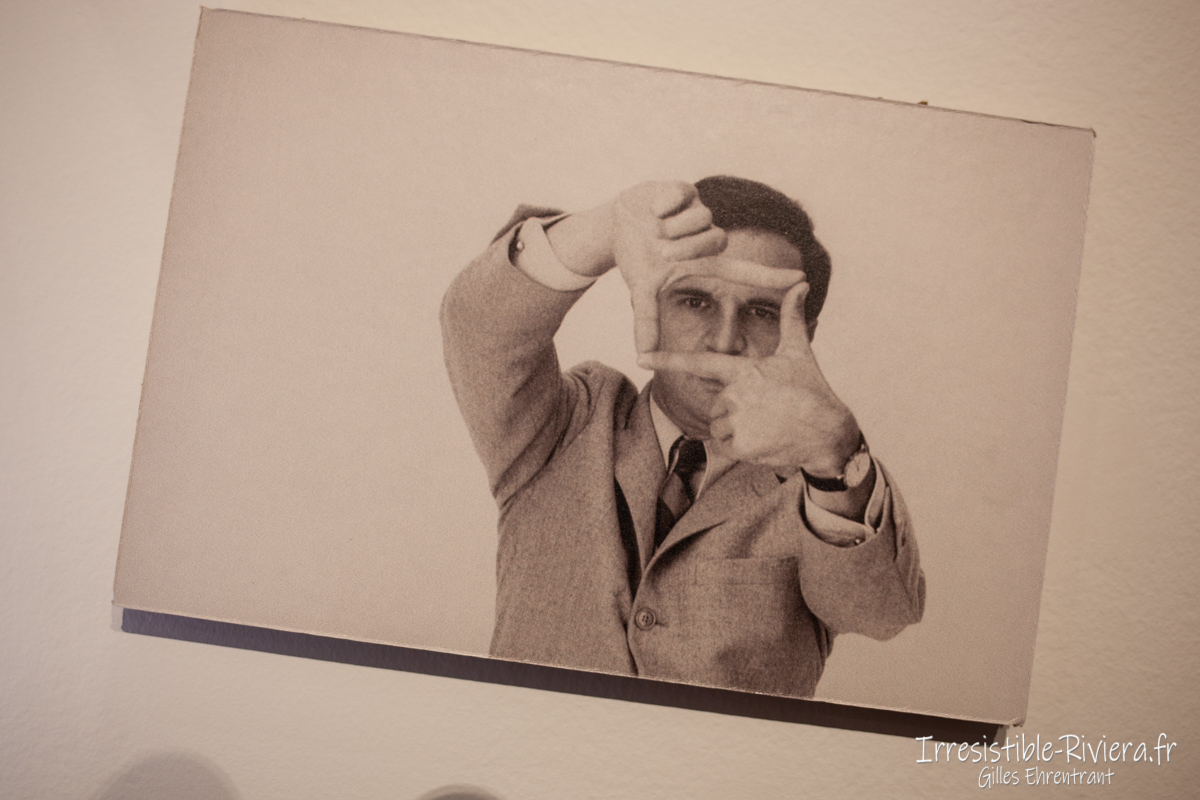 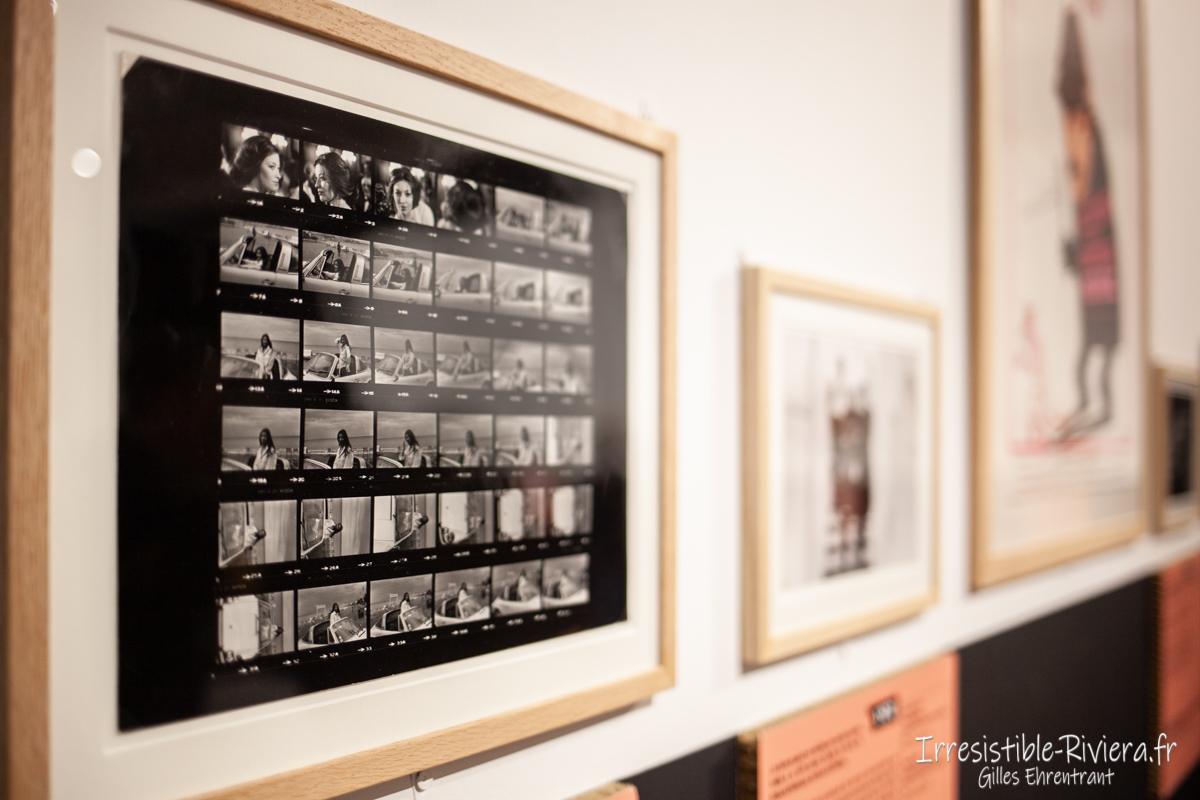 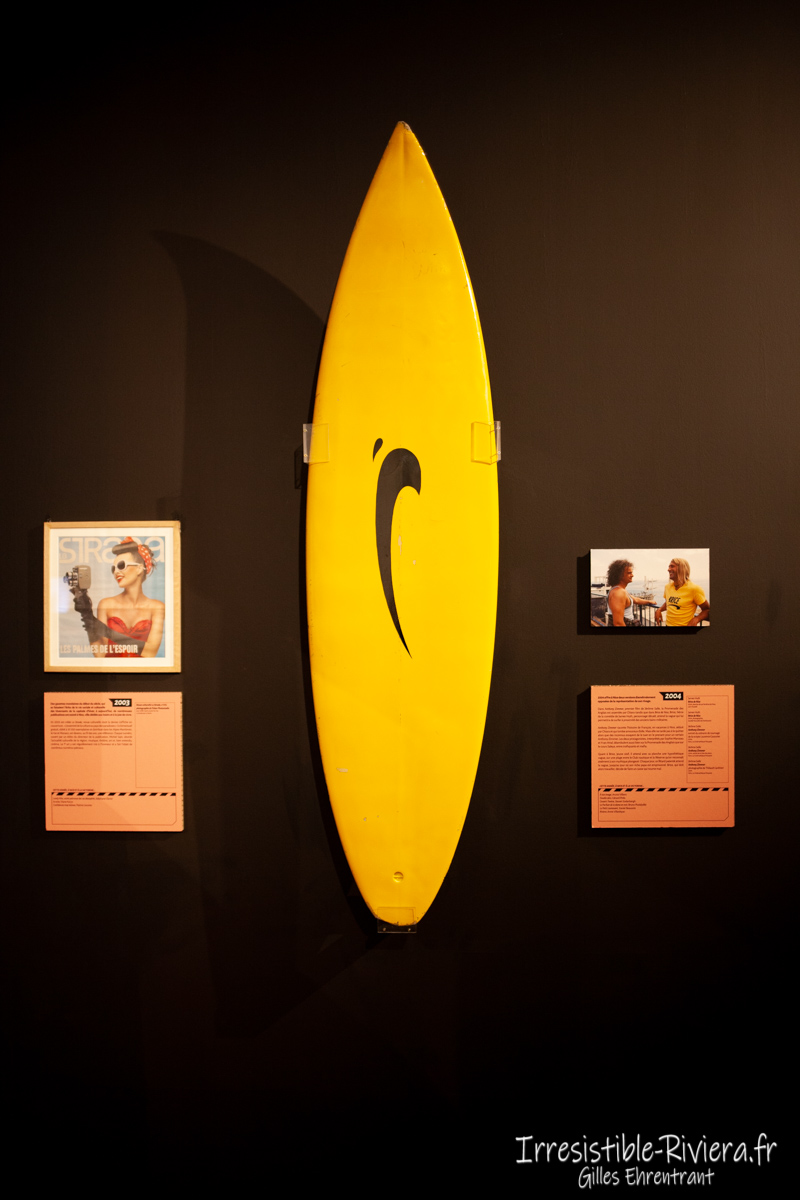 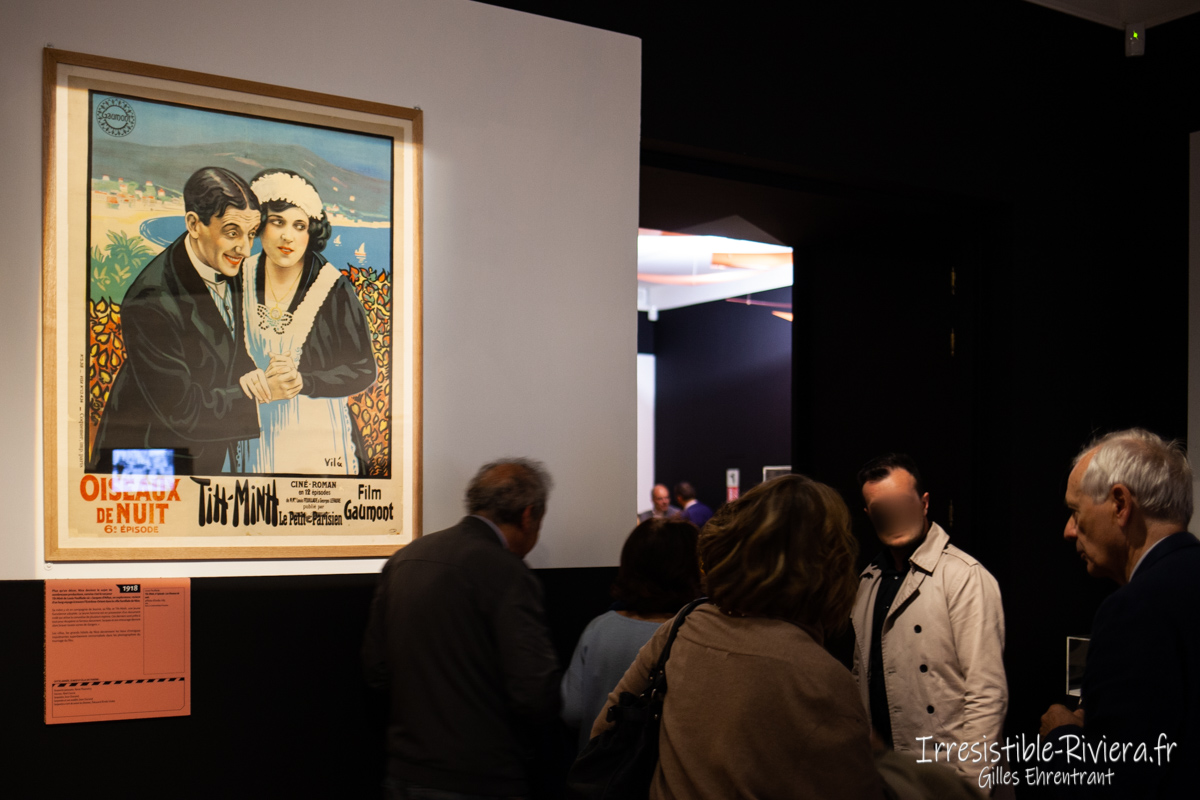 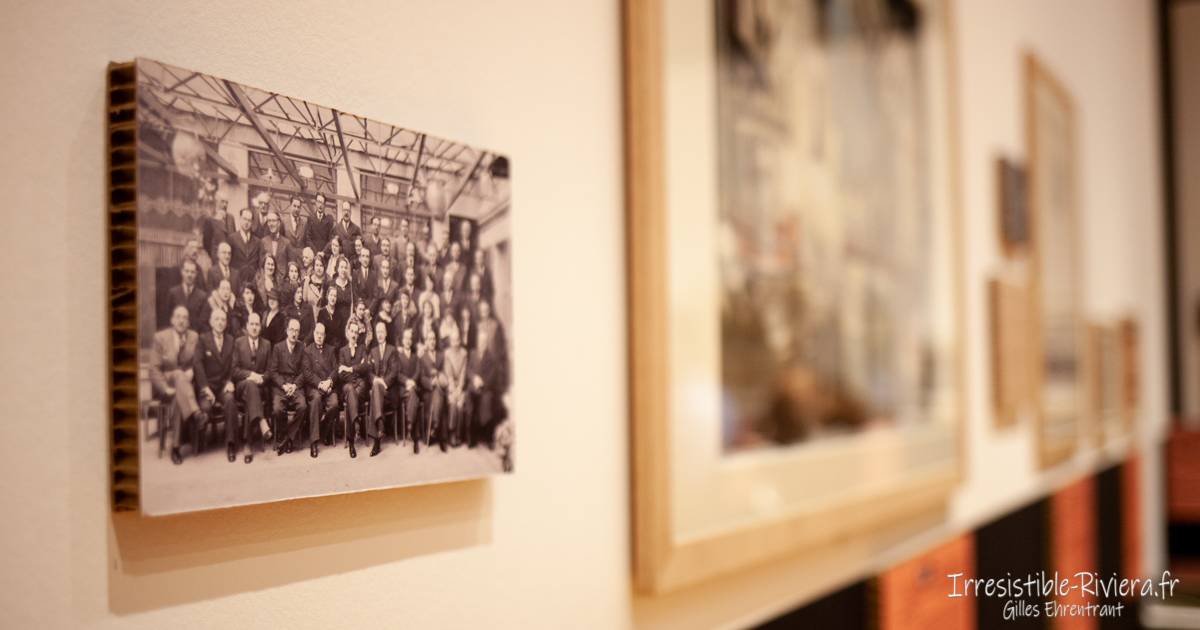 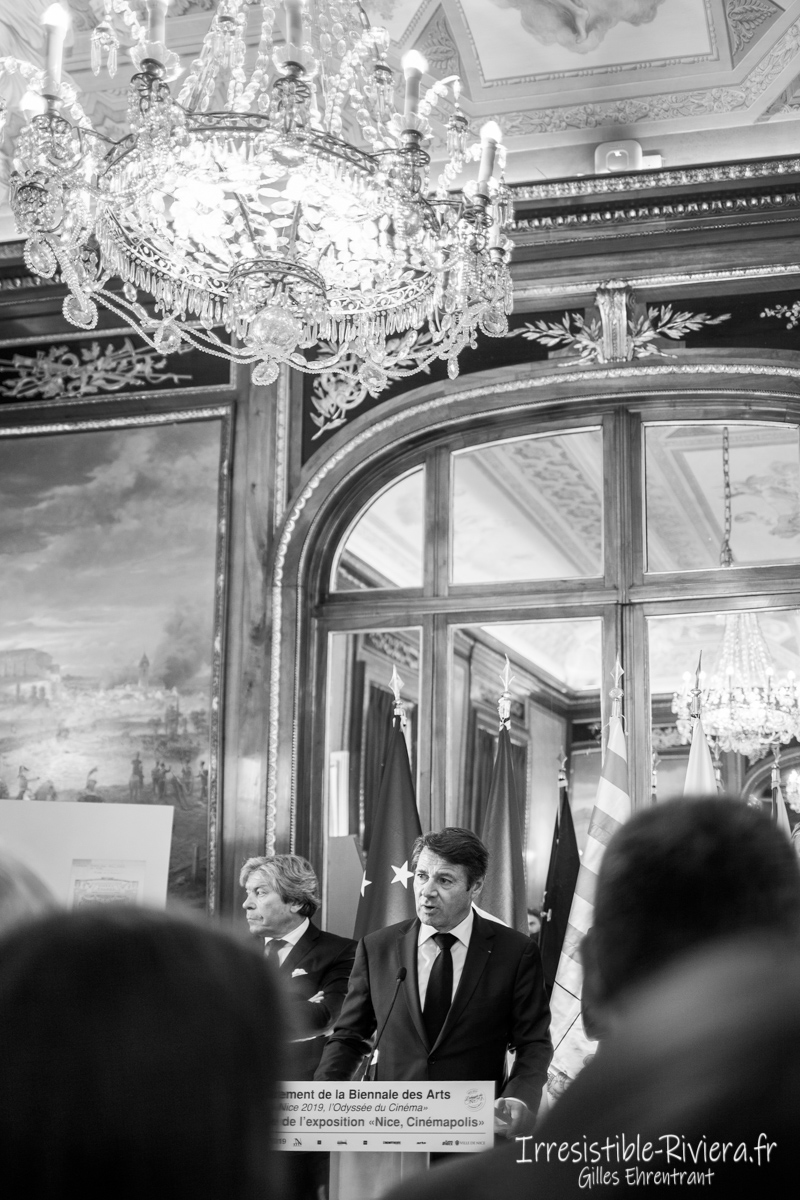 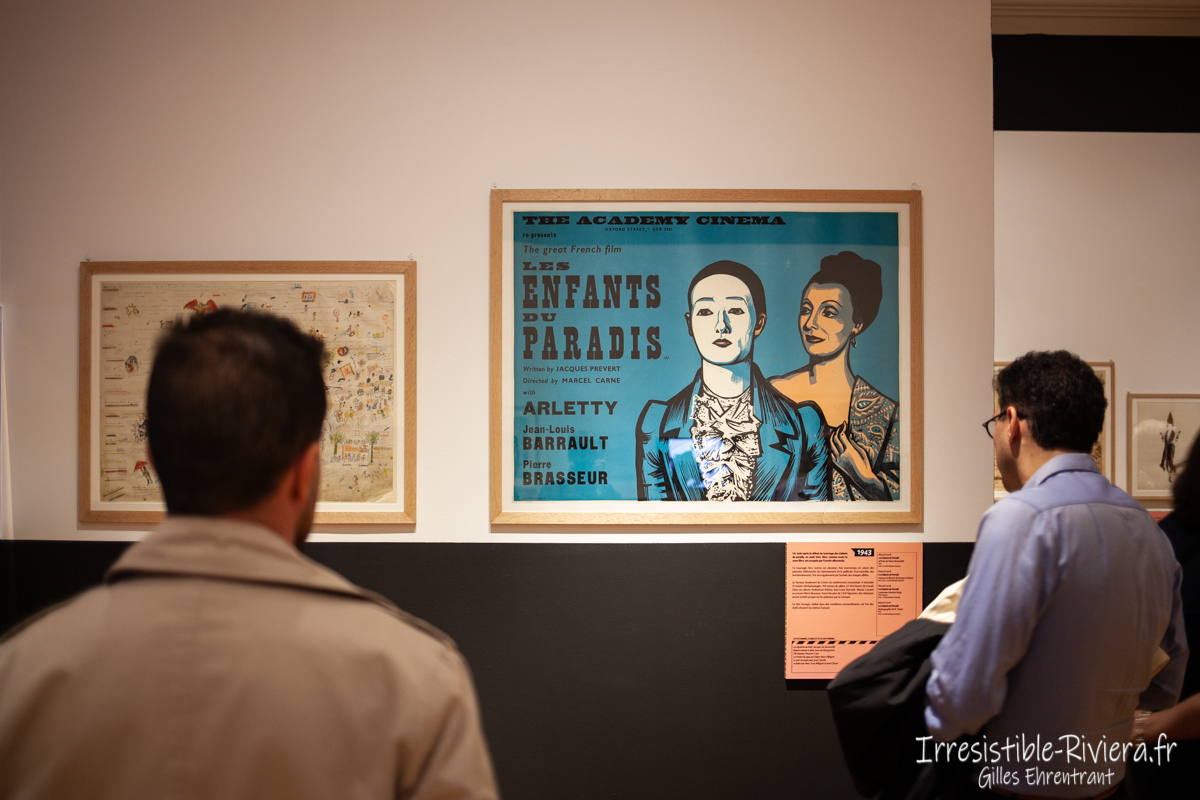 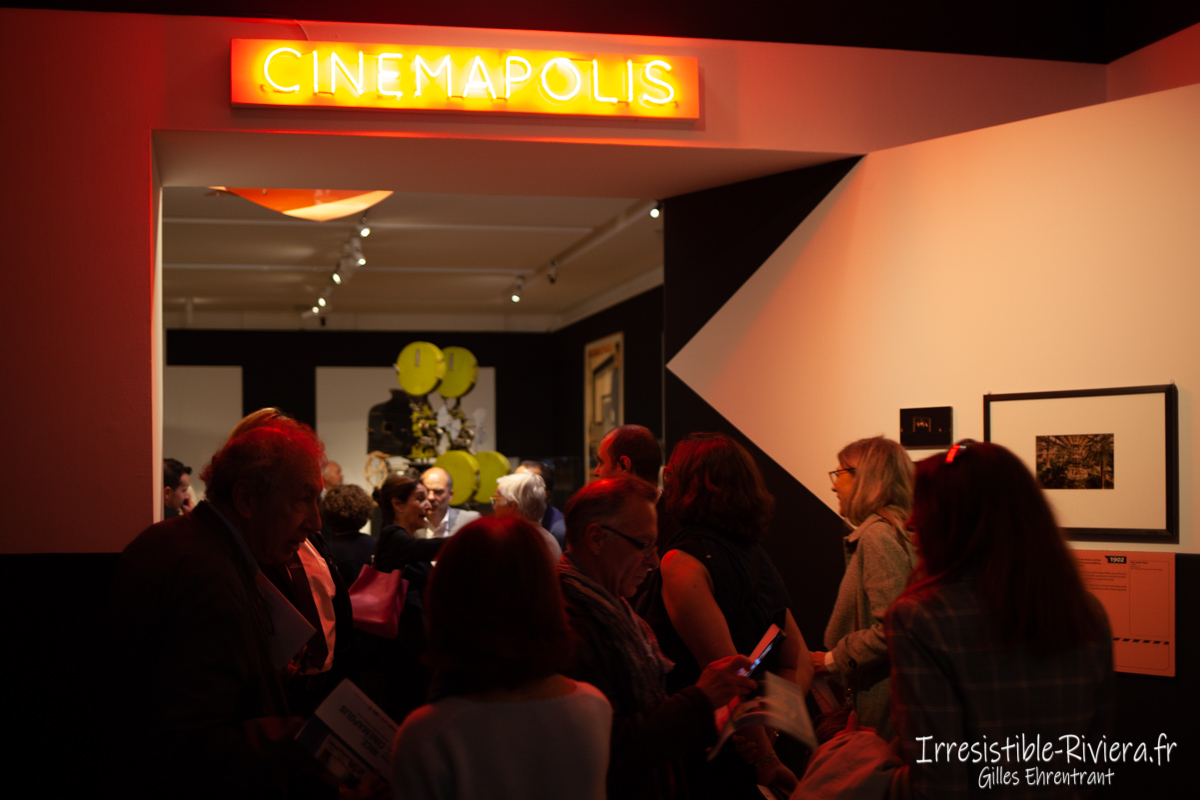 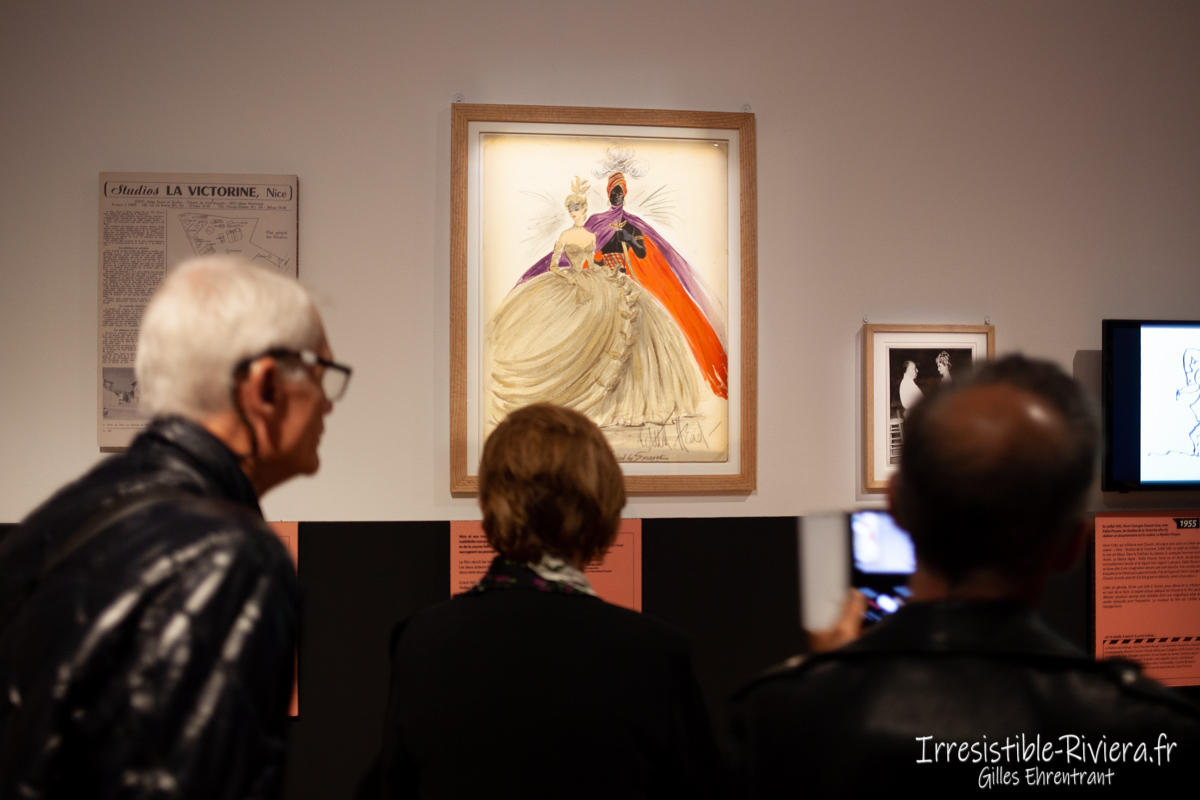 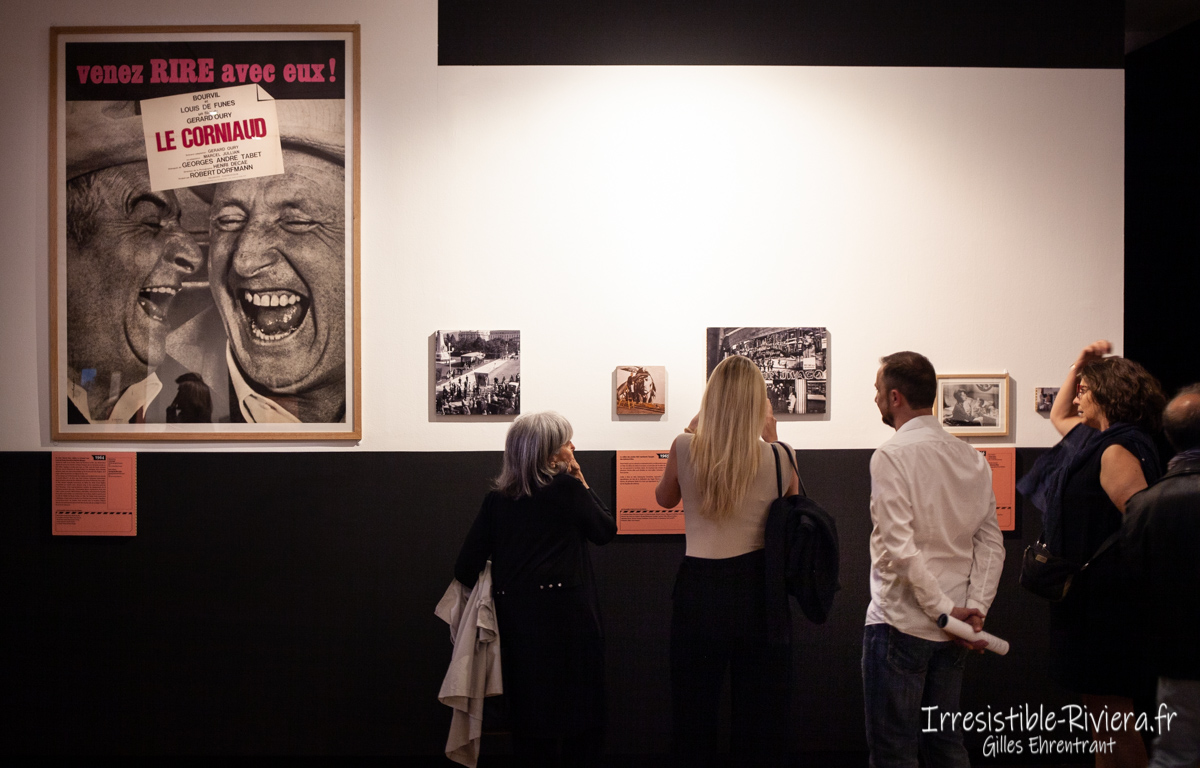 We are accused, from time to time, of being a little too enthusiastic. These modest reviews will be an exception.

In the end, this exhibition is worth the detour? Yes certainly, lovers of Nice and the Côte d'Azur will be happy to find past places and memories. A sort of comprehensive and comprehensive cinematographic mirror of the city. Not to mention the pleasure of seeing an Oscar at close range, the one attributed to François Truffaut for the American night!