Villa Kerylos reminds us, if it failed, of the common destiny for centuries of the inhabitants of the shores of the Mediterranean. The French Riviera has, thanks to this place, a reconstruction of a Hellenic residence and a presentation of Greek civilization.

This villa was built at the beginning of the 20th century on the initiative of archaeologist and patron Theodore Reinach. It is not therefore a question of vestiges of time but of a place entirely designed to reconstitute and present Greek civilization on the Côte d'Azur between Nice and Beaulieu. 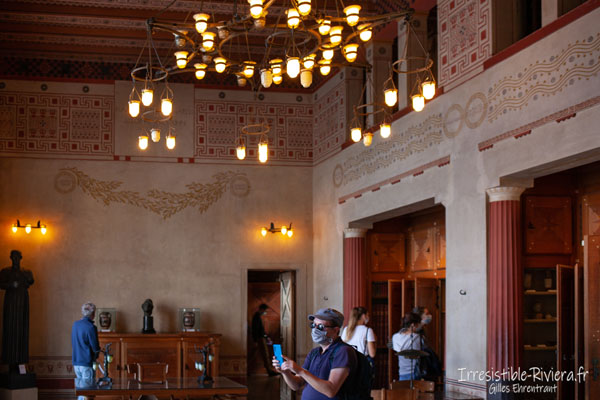 We remember very beautiful evenings during private or professional events. The villa can be "privatized" as well, for example, for weddings or business seminars. Cultural colloquiums also take place on site, for example every autumn with the Académie des Inscriptions et Belles-Lettres, once hosted by André Laronde. Professor Laronde, Hellenist archaeologist, eminent Africanist whom we met a long time ago in Cyrenaica in the middle of monumental archaeological remains.
The villa was bequeathed to the Institut de France on the death of Théodore Reinach in 1928 and is now managed by the national monuments. It is located at the eastern end of the small bay of the ants between Saint Jean Cap Ferrat and the town center of Beaulieu.
Built on a point, a wide projection allows you to contemplate the sea at more than 180 °. The bright white building, quite sober from the outside, benefits from a small garden, on the side of the small ant harbor.
The ground floor revolves around a peristyle (interior courtyard). A bit like a riad on the other side of the Mediterranean, to the south.
A water room, just at the entrance, was built in white Carrara marble. While a little further you will discover the wooden library and its various archaeological objects on display here. Dining room and various rooms extend this first level. The decoration is rich and at the same time quite refined. Numerous mosaics dot the floor.
The first floor brings together apartments and living spaces such as bedrooms and bathrooms. Do not hesitate to use the paid audio guides to better understand and contextualize what you see. The visit, unless you are particularly passionate about Greek civilization, will take you no more than a full hour at a cost of 11.50 € at the end of 2020 at the time of this writing. Villa Kérilos, managed by the national monuments, is also very well maintained. Remember that, like all national monuments, the visit is free on the first Sunday of the month.
Archeology enthusiasts will visit the Cimiez archaeological museum on the French Riviera, dedicated to the Roman presence there, next to the famous Matisse museum in the gardens of Cimiez. 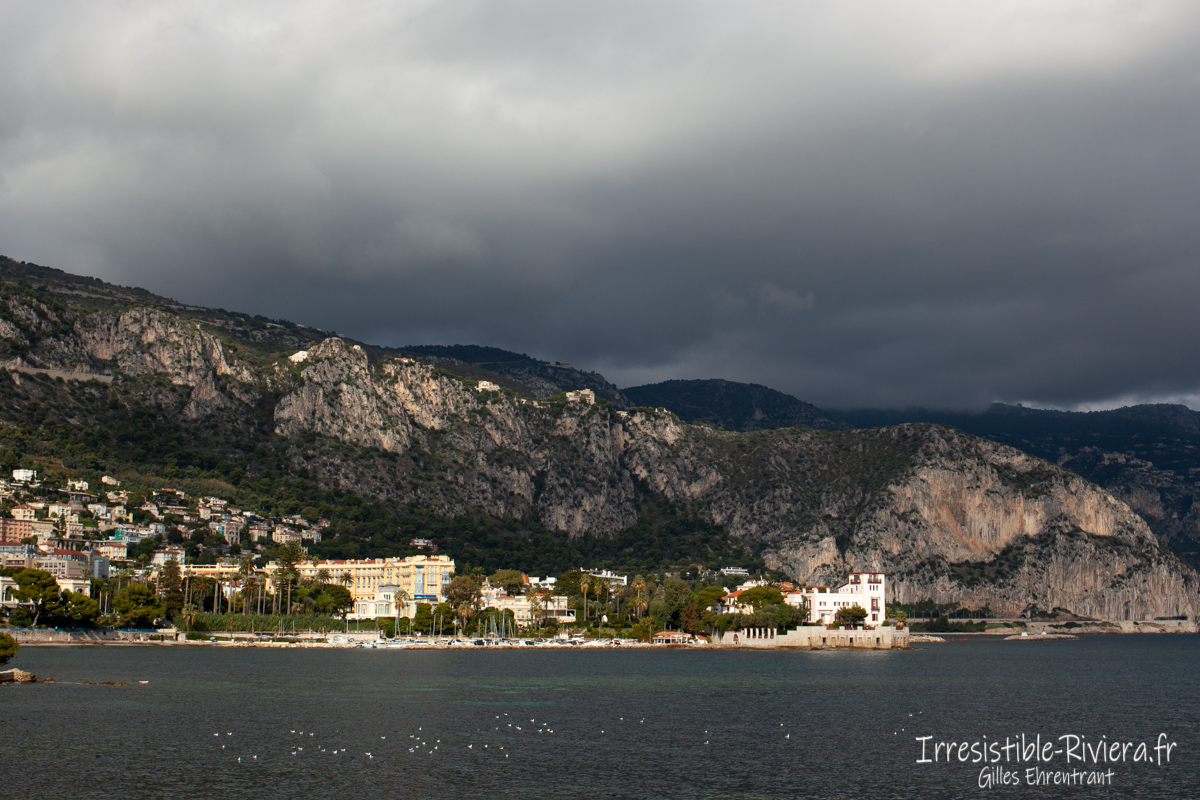 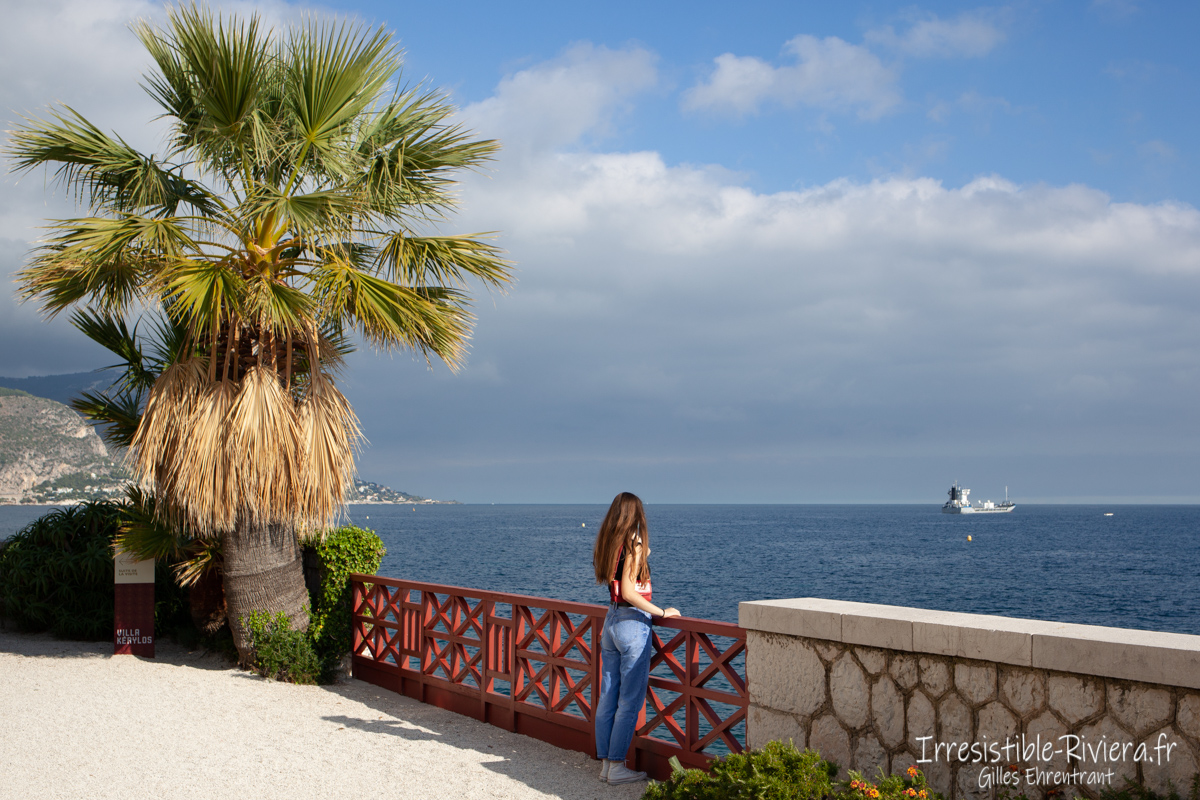 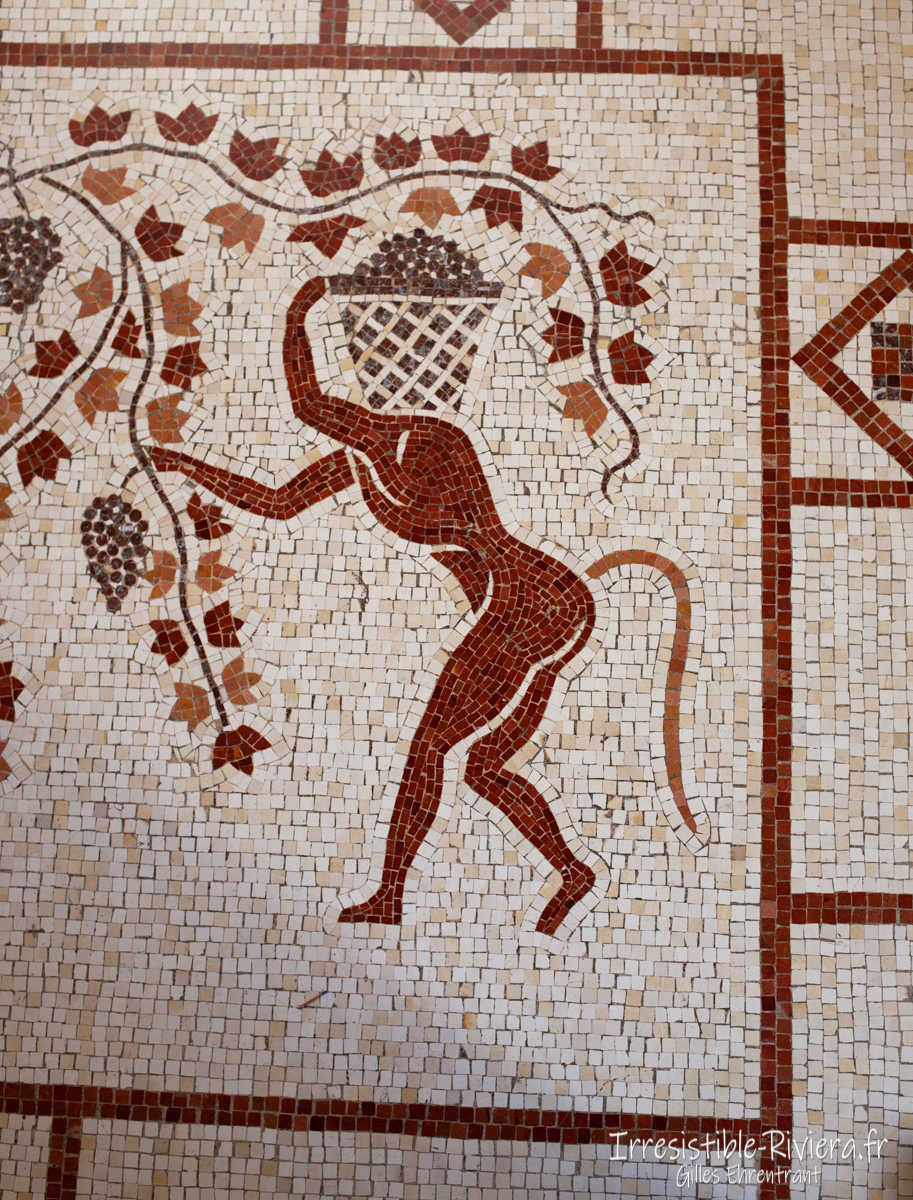 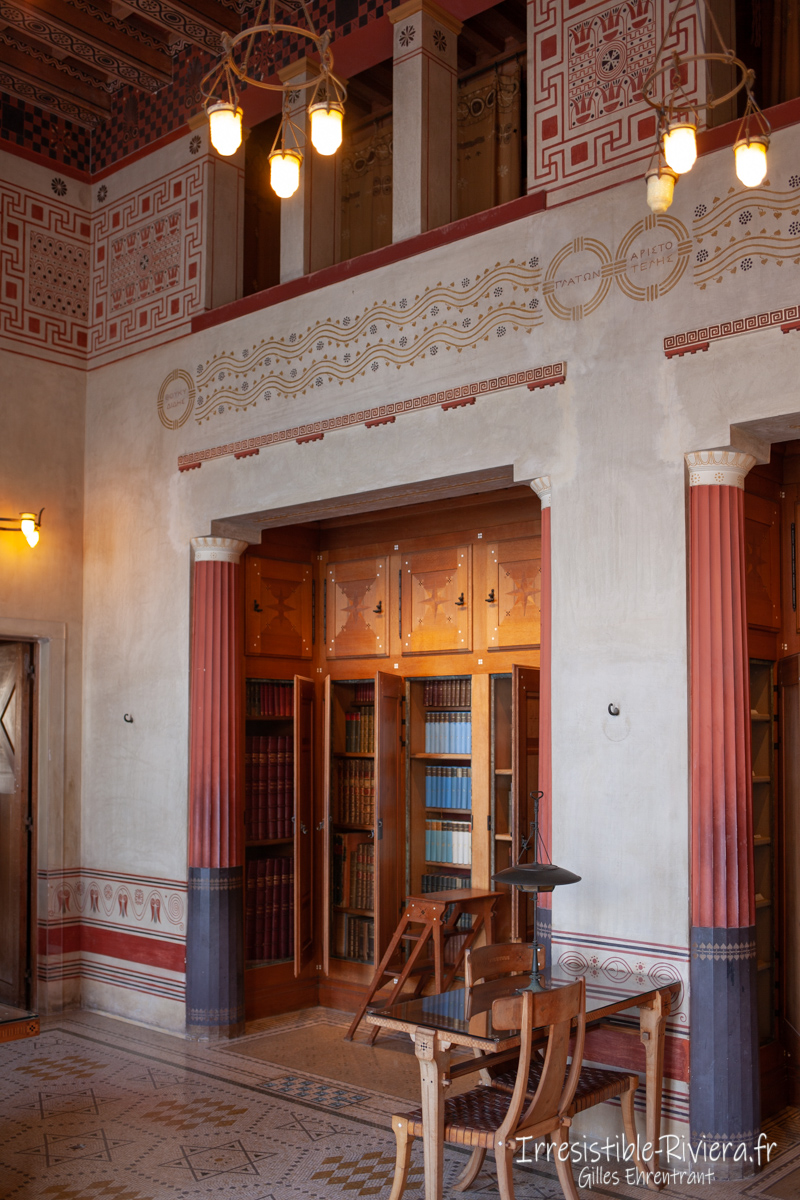 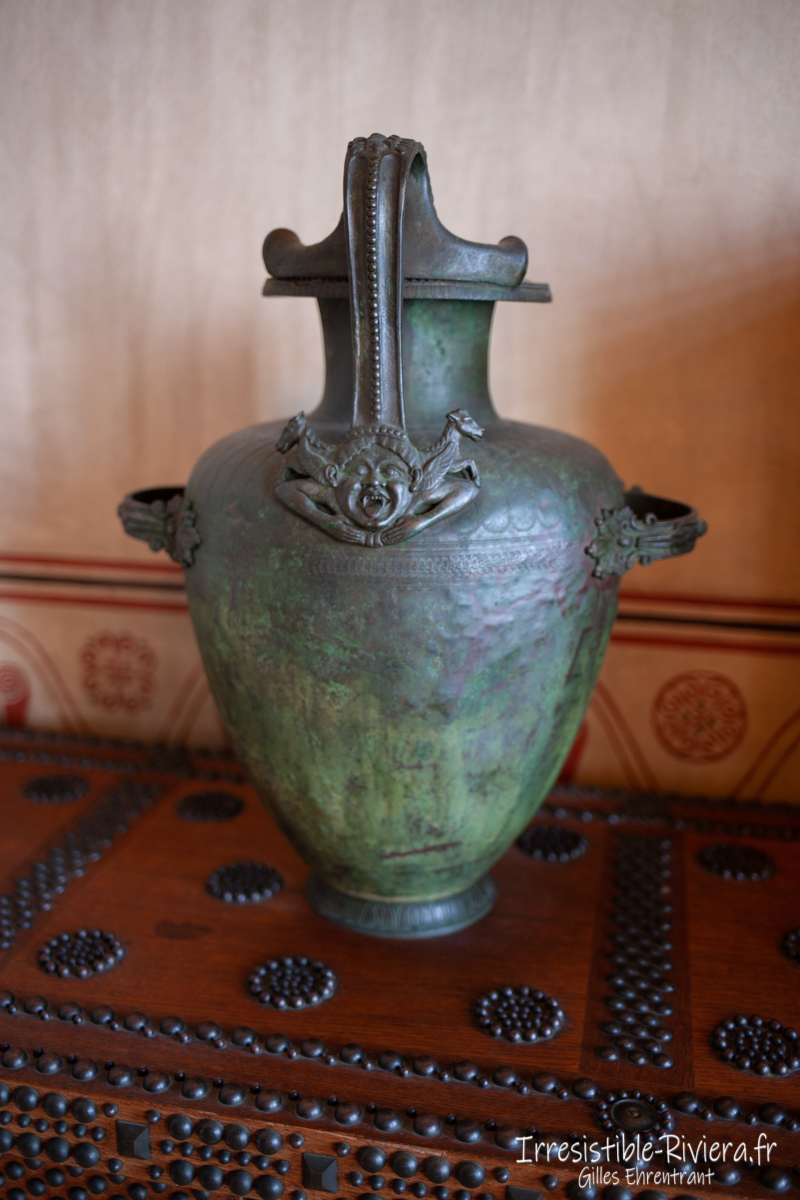 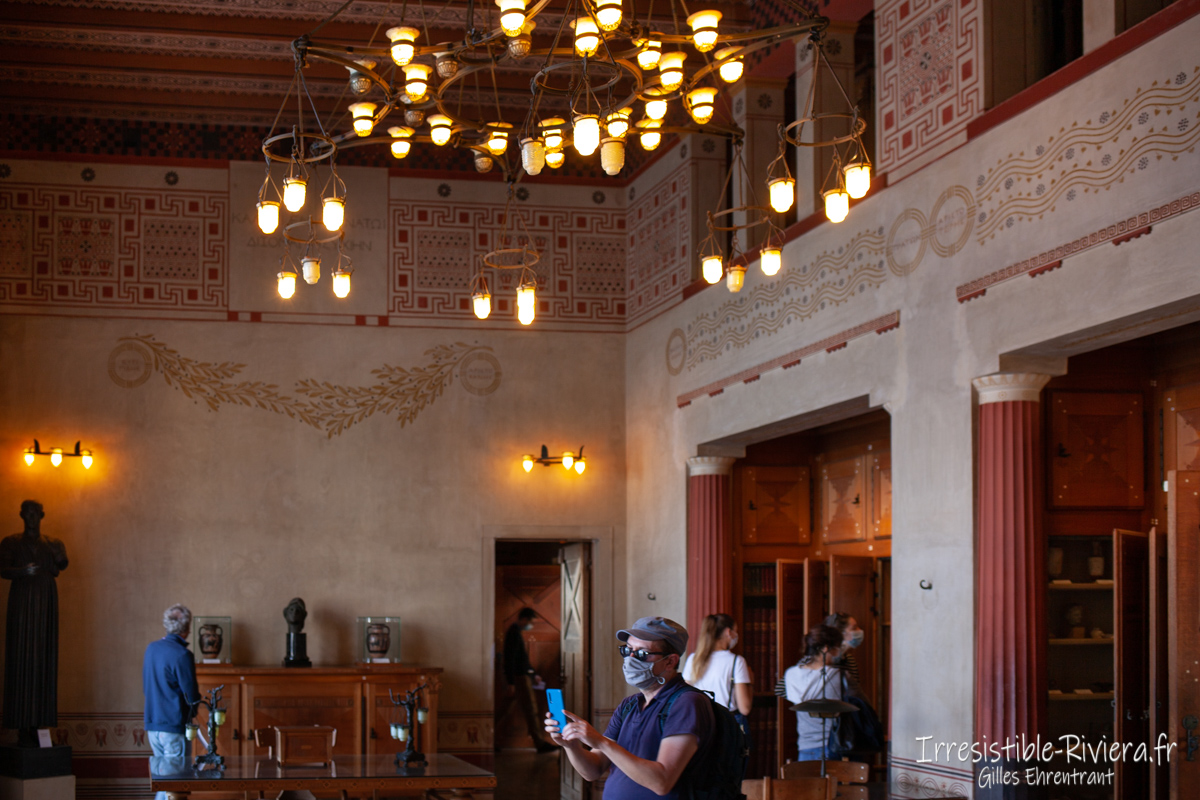 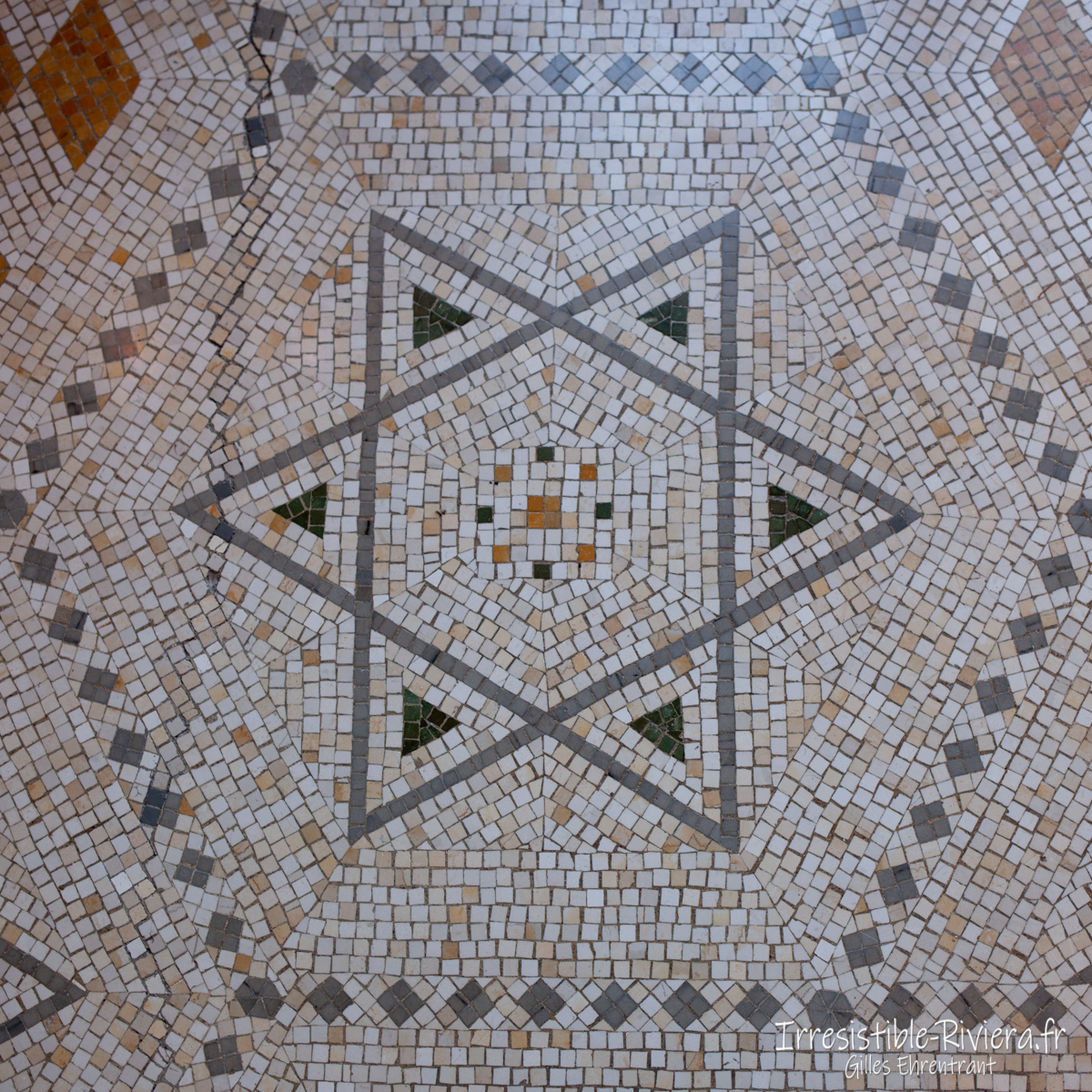 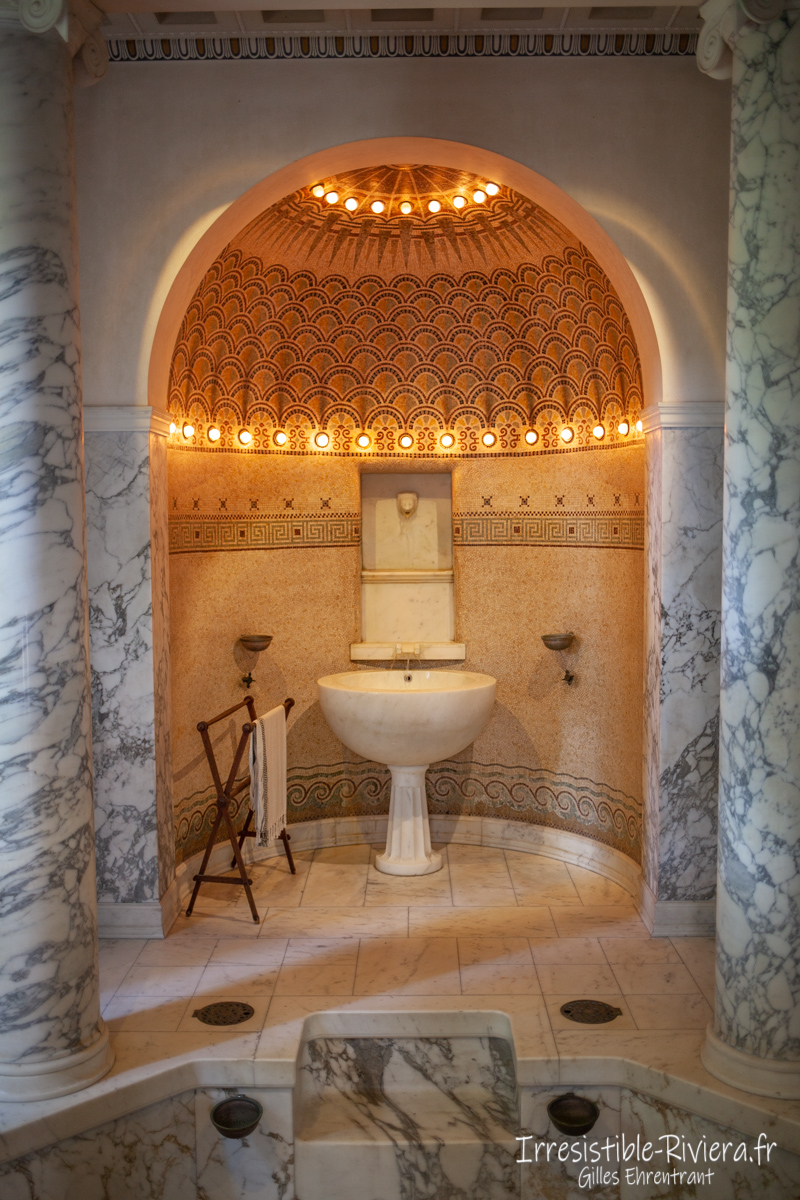 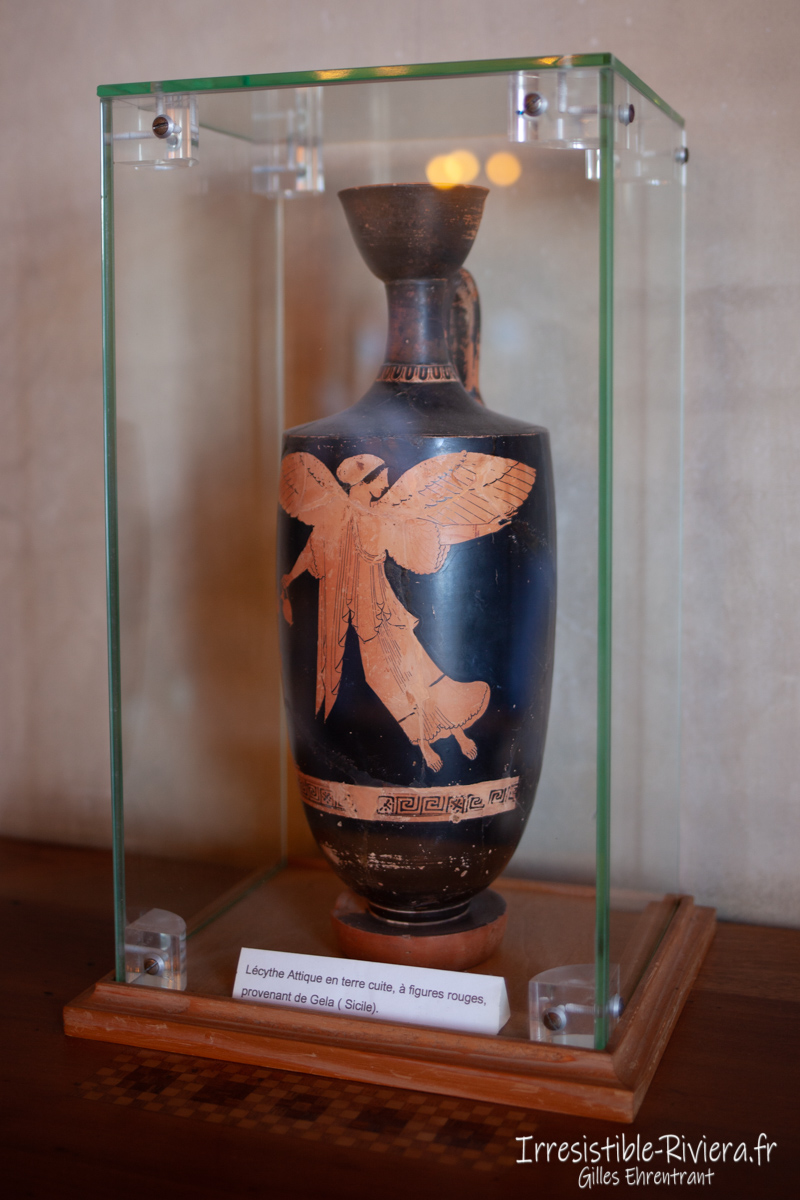 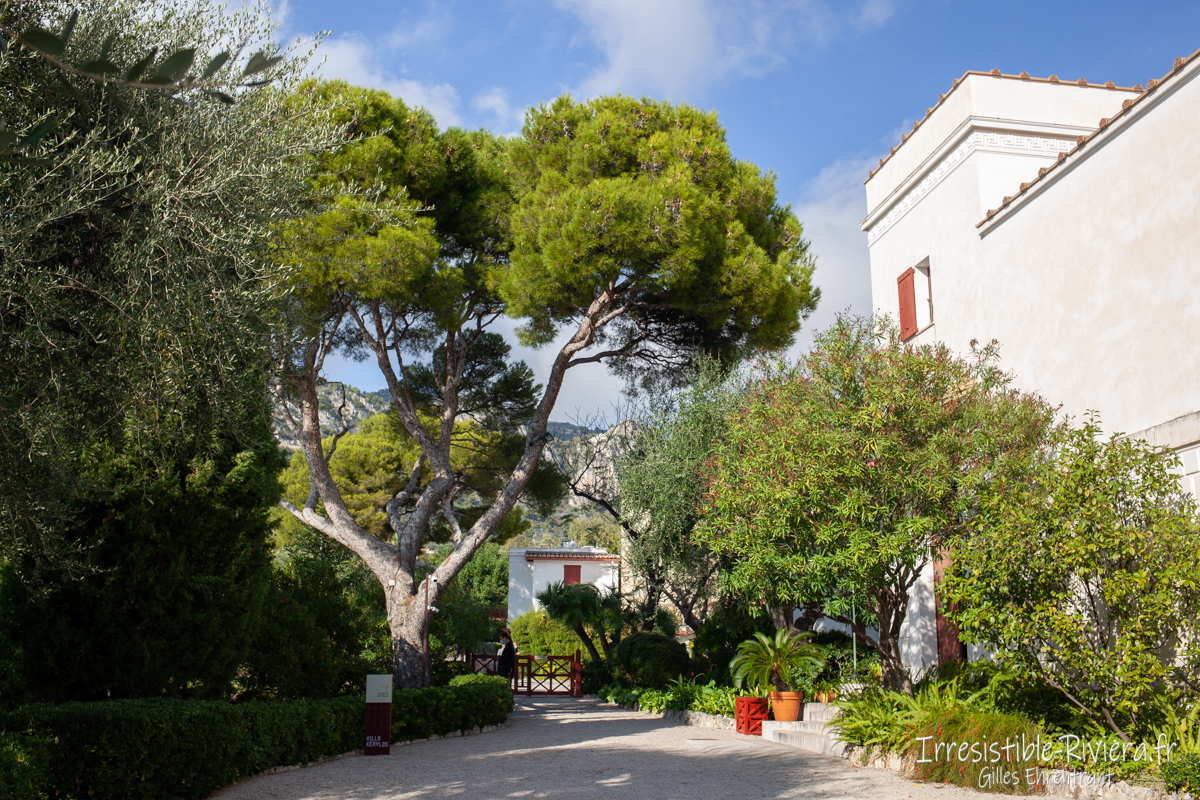 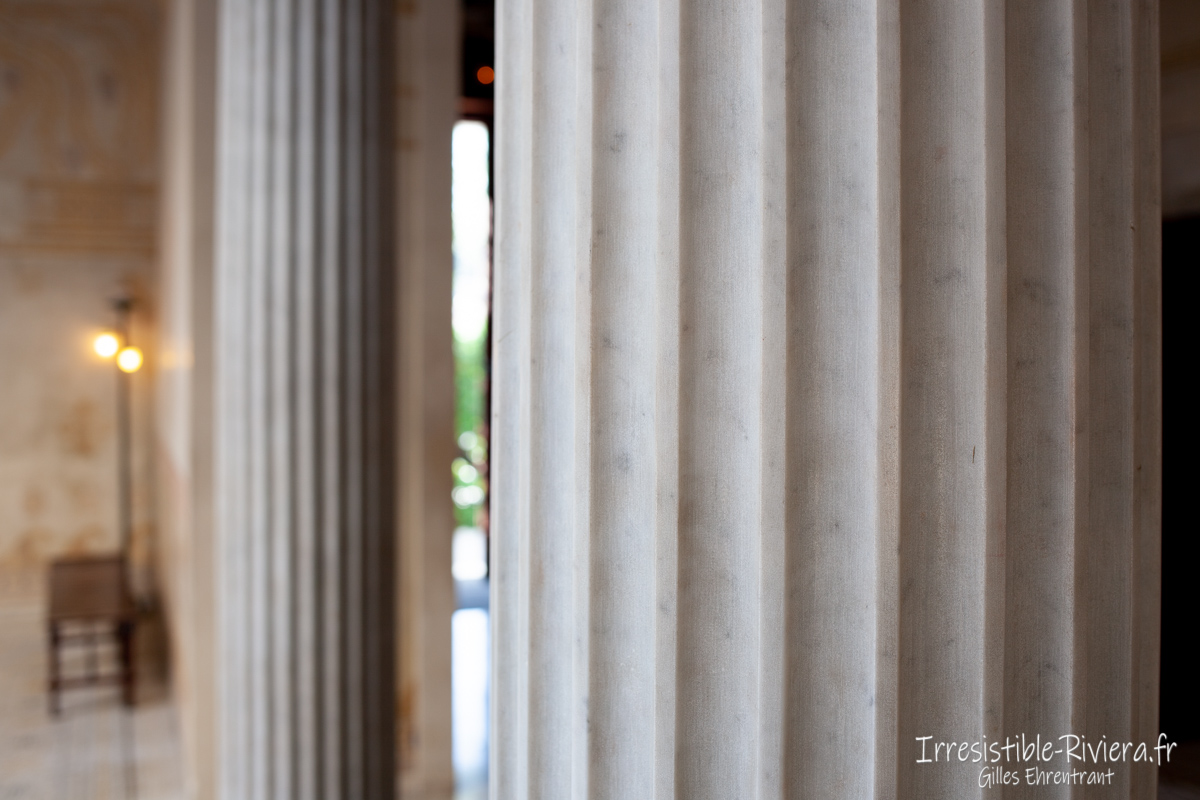 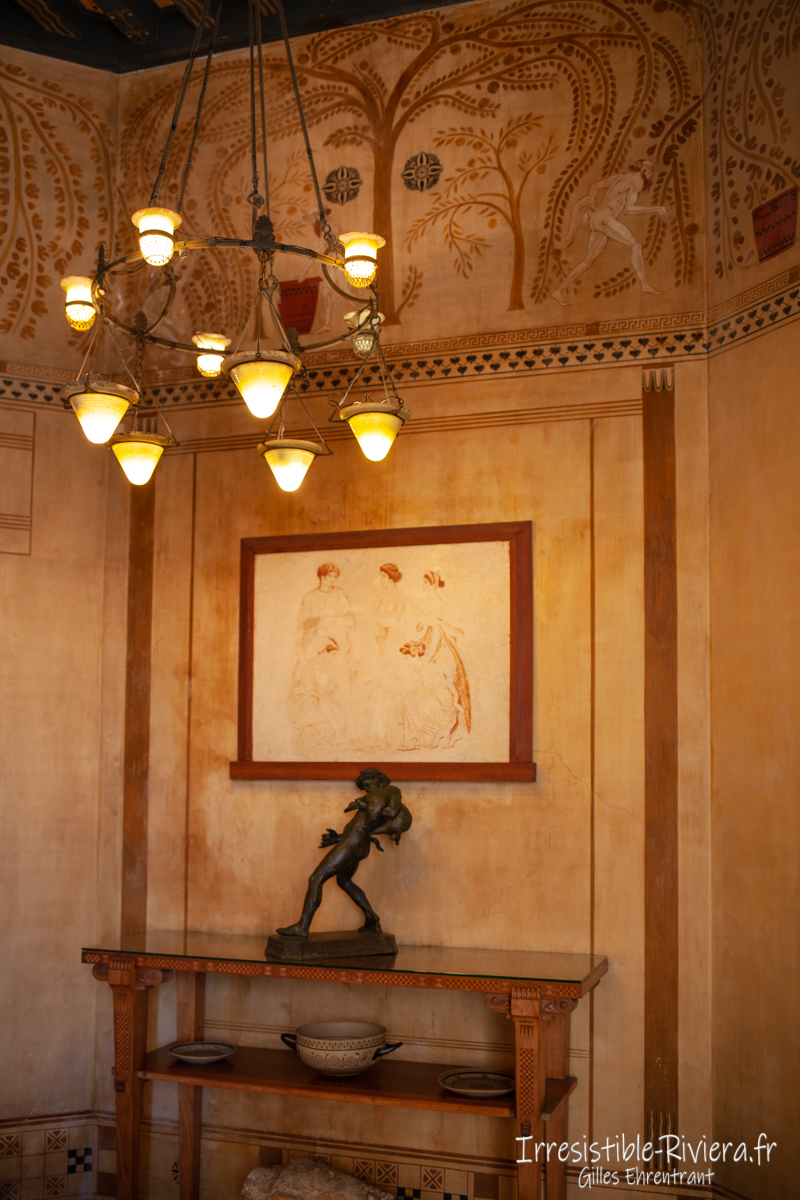 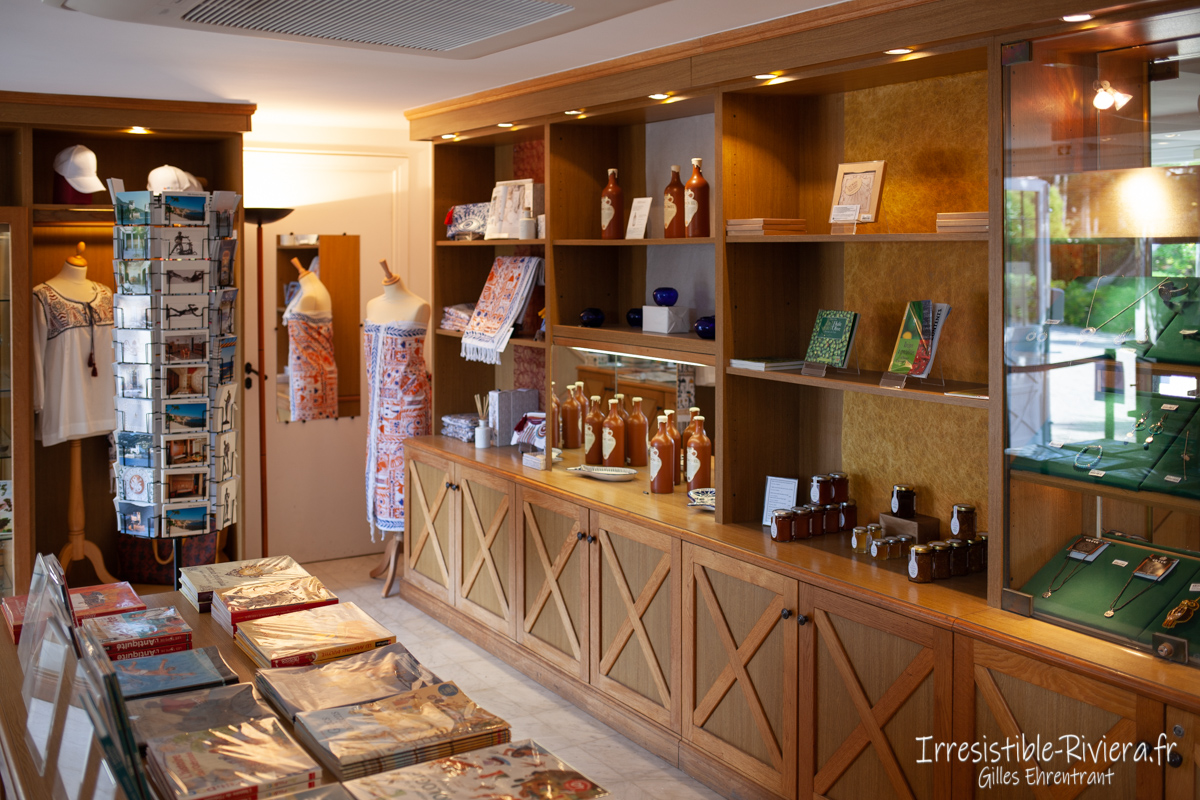 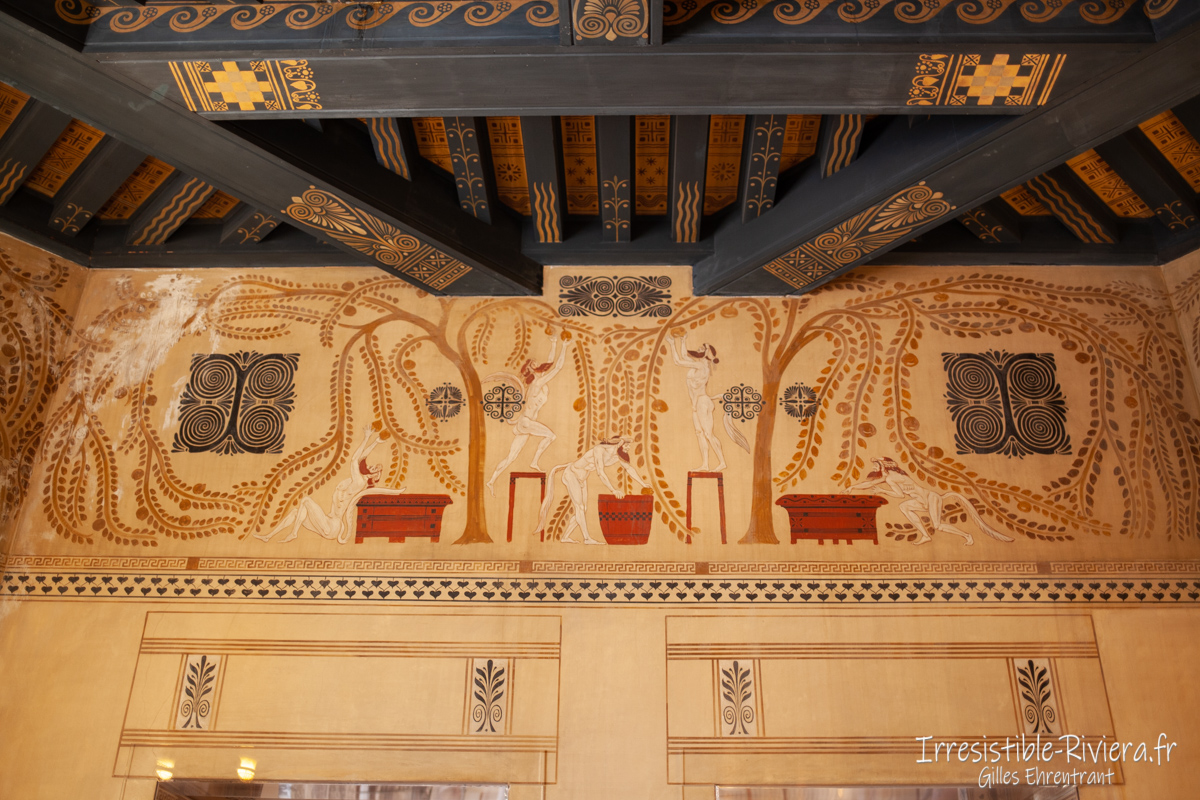 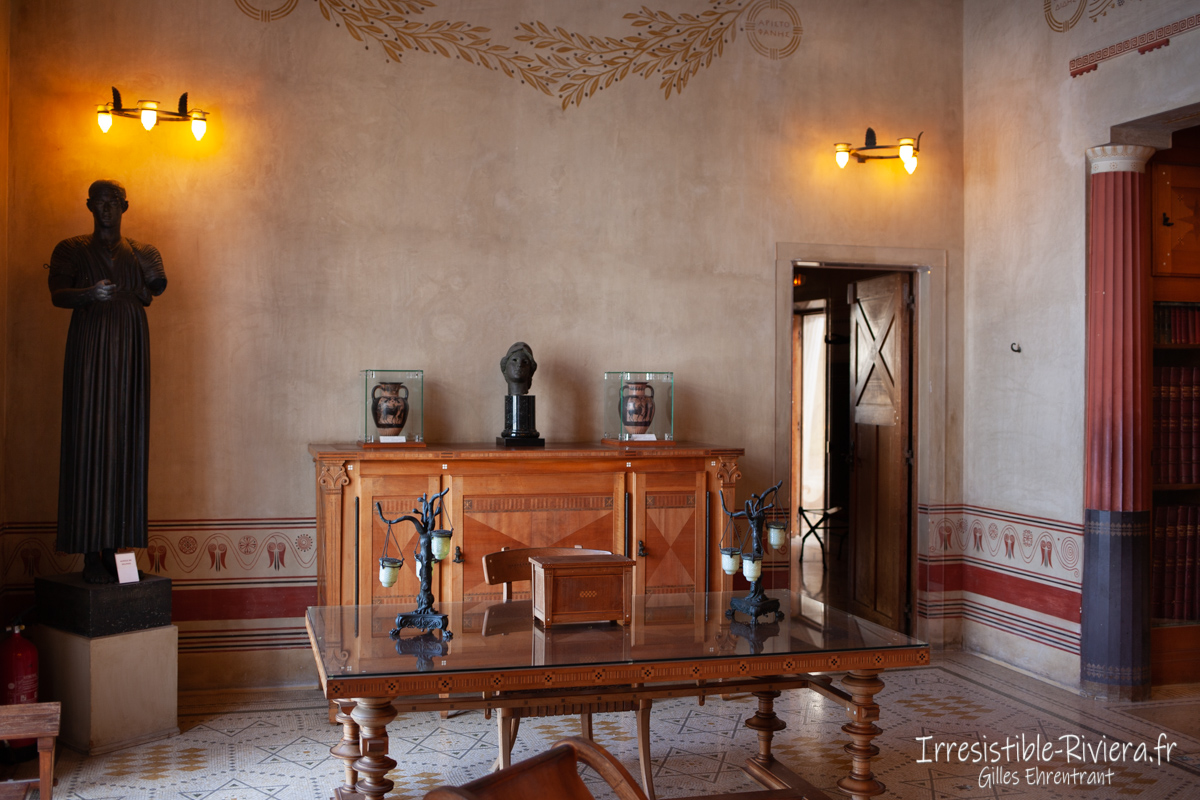 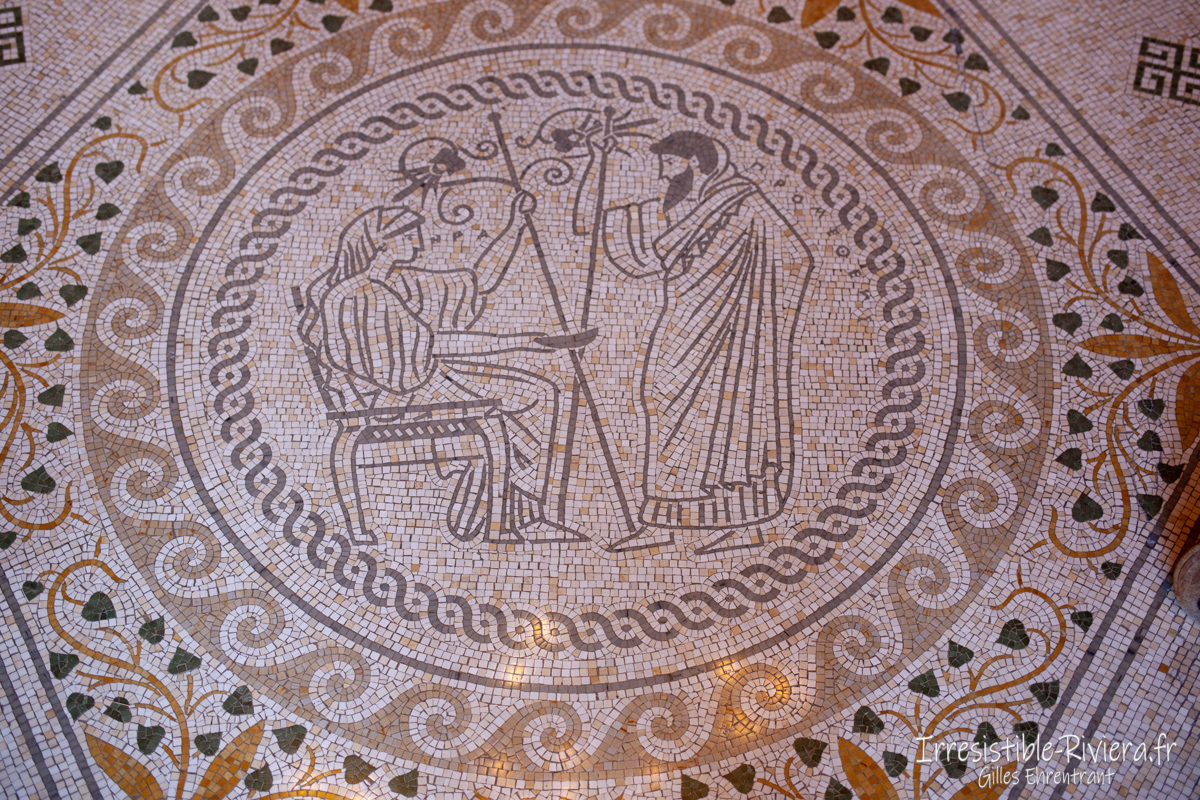 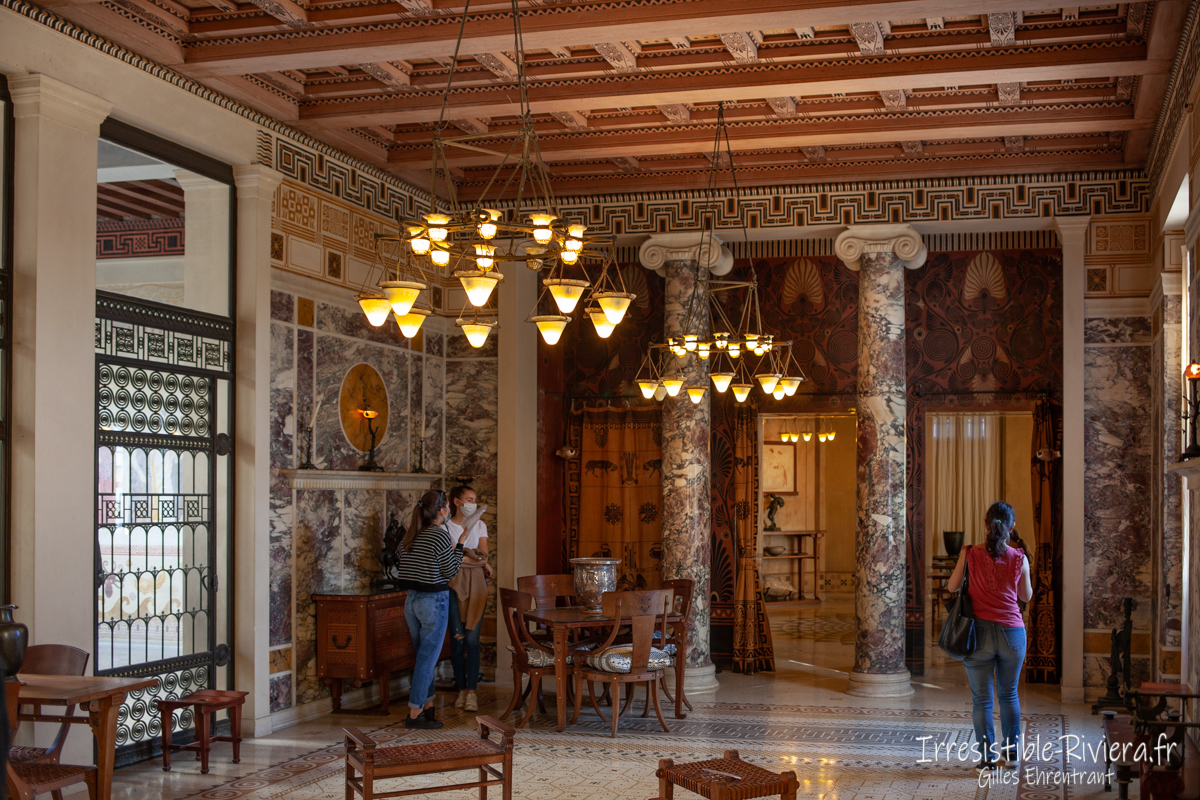 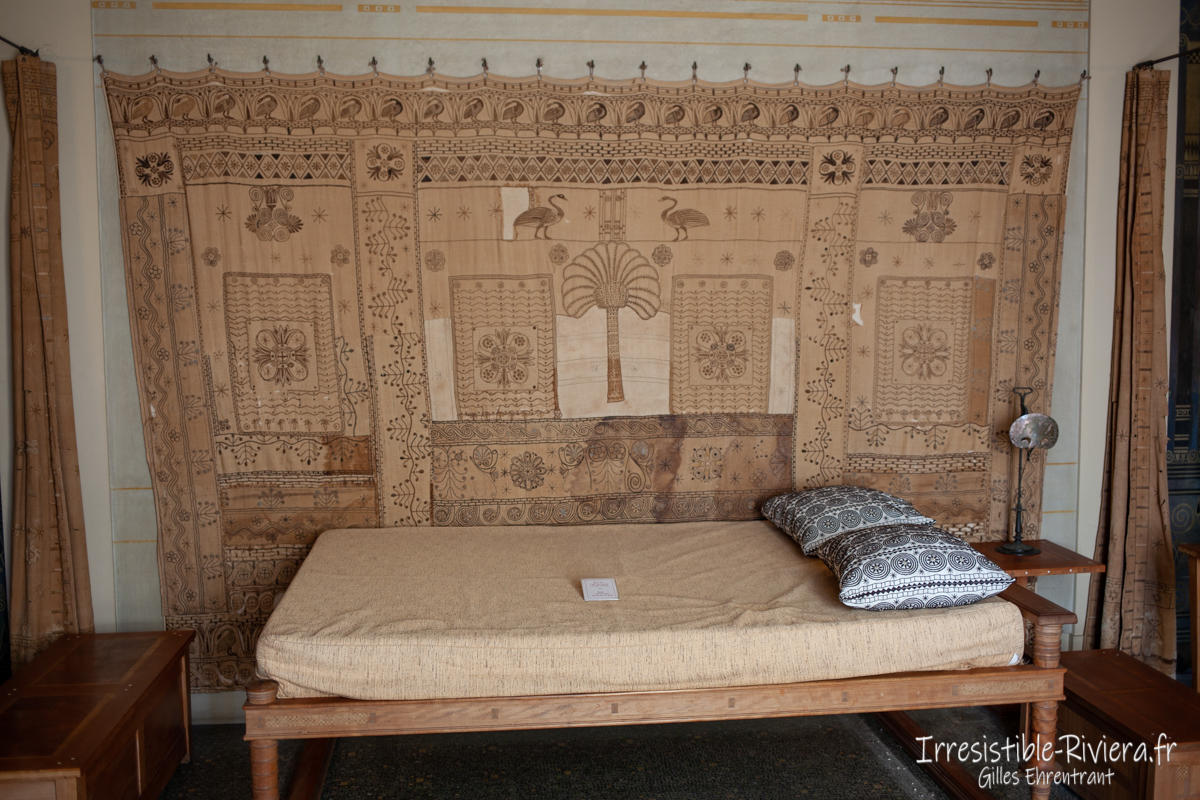 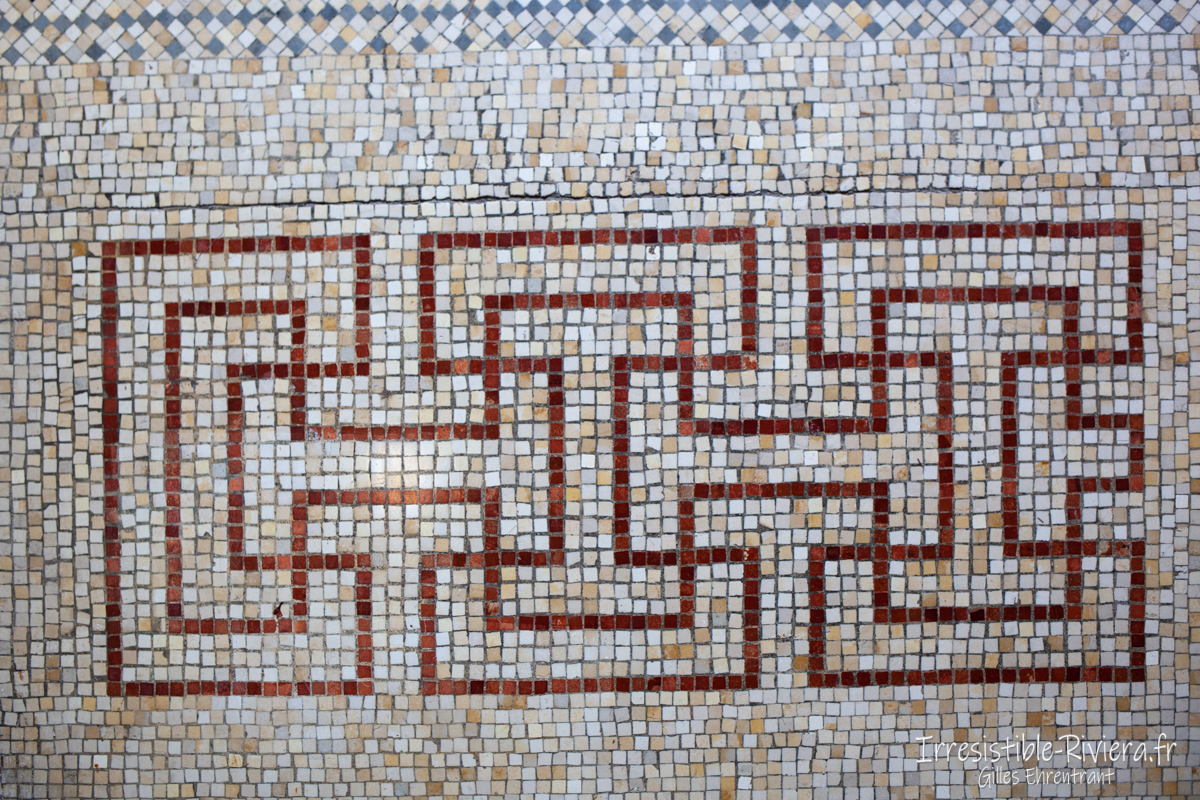 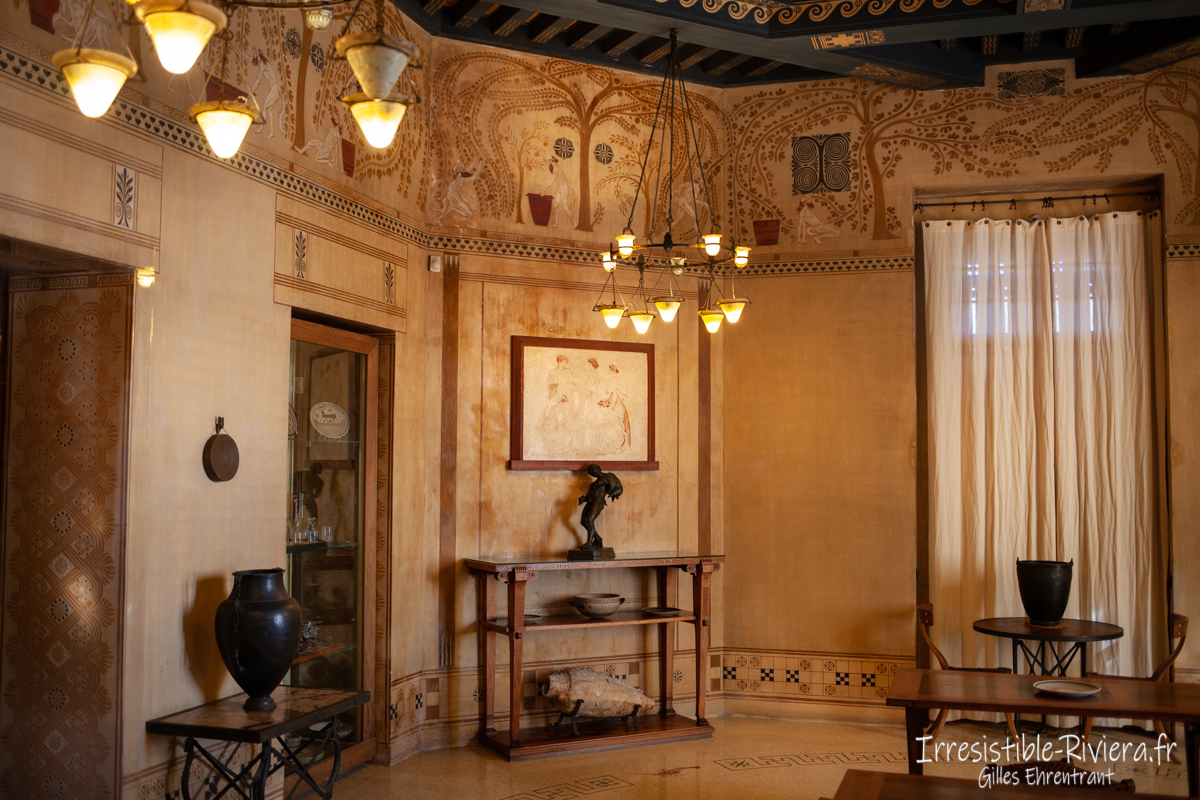 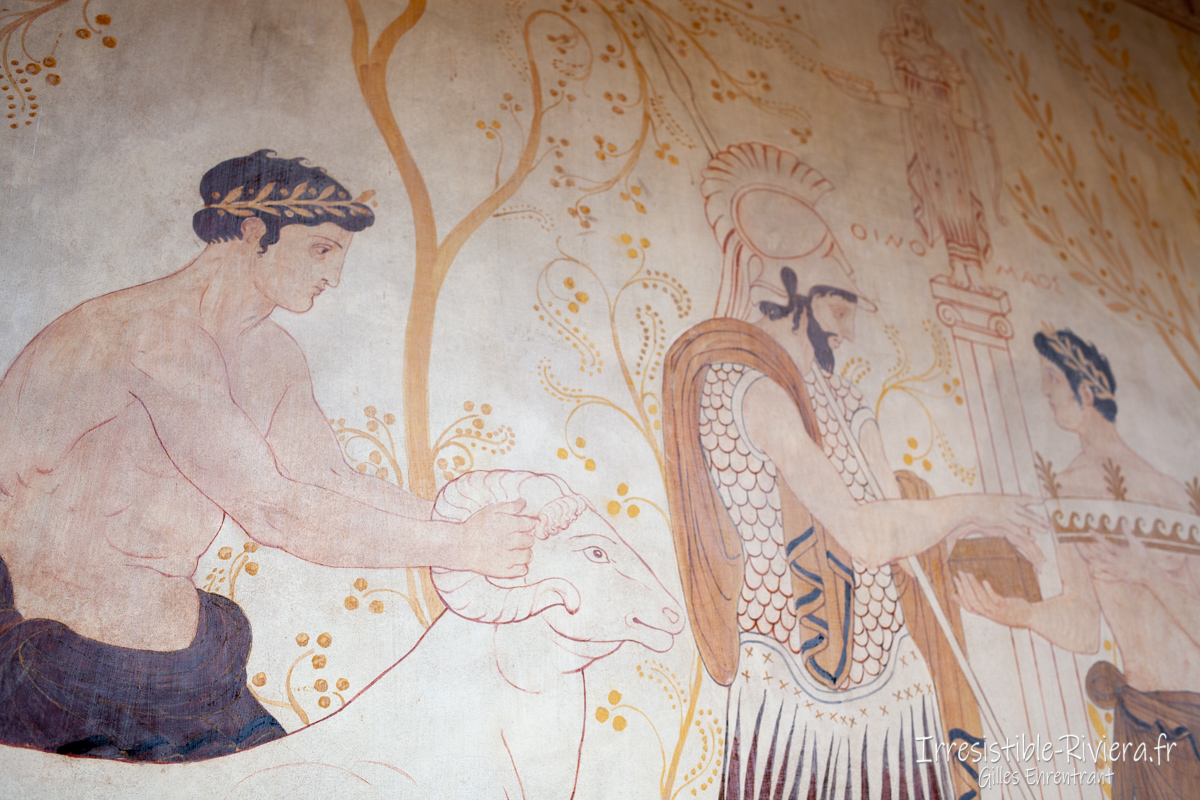 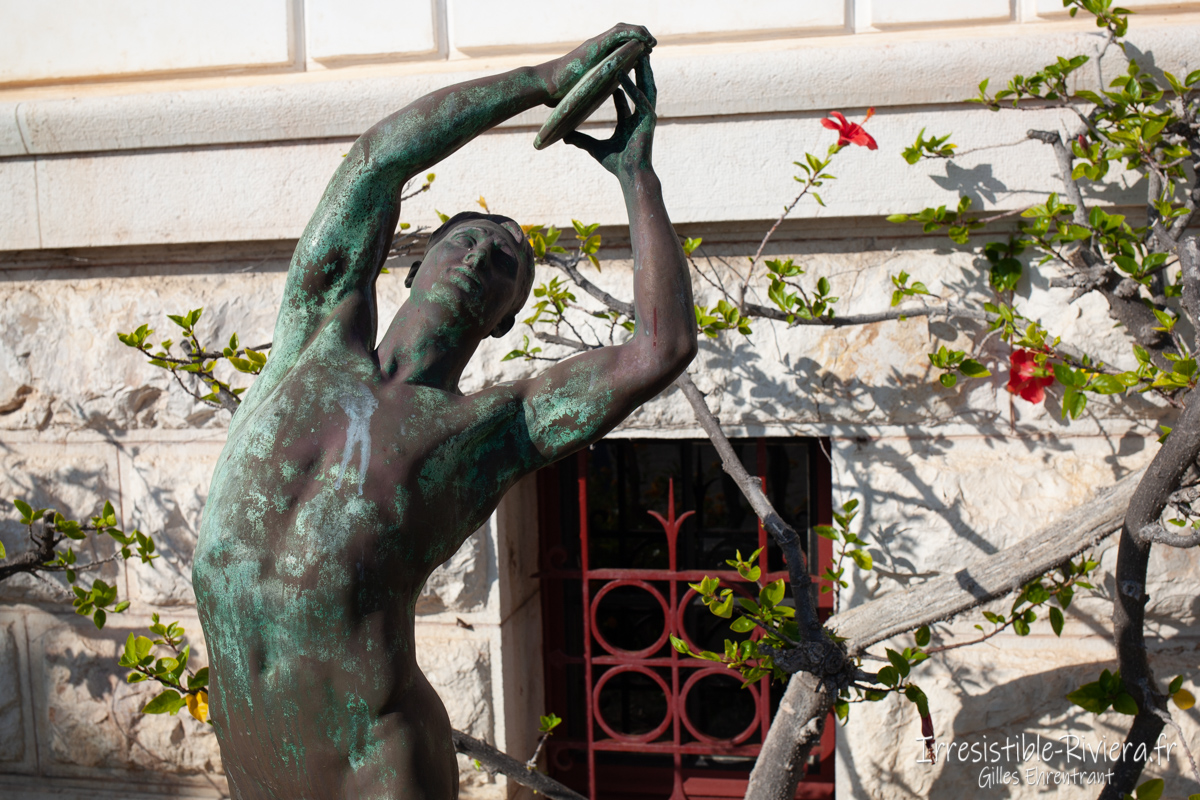 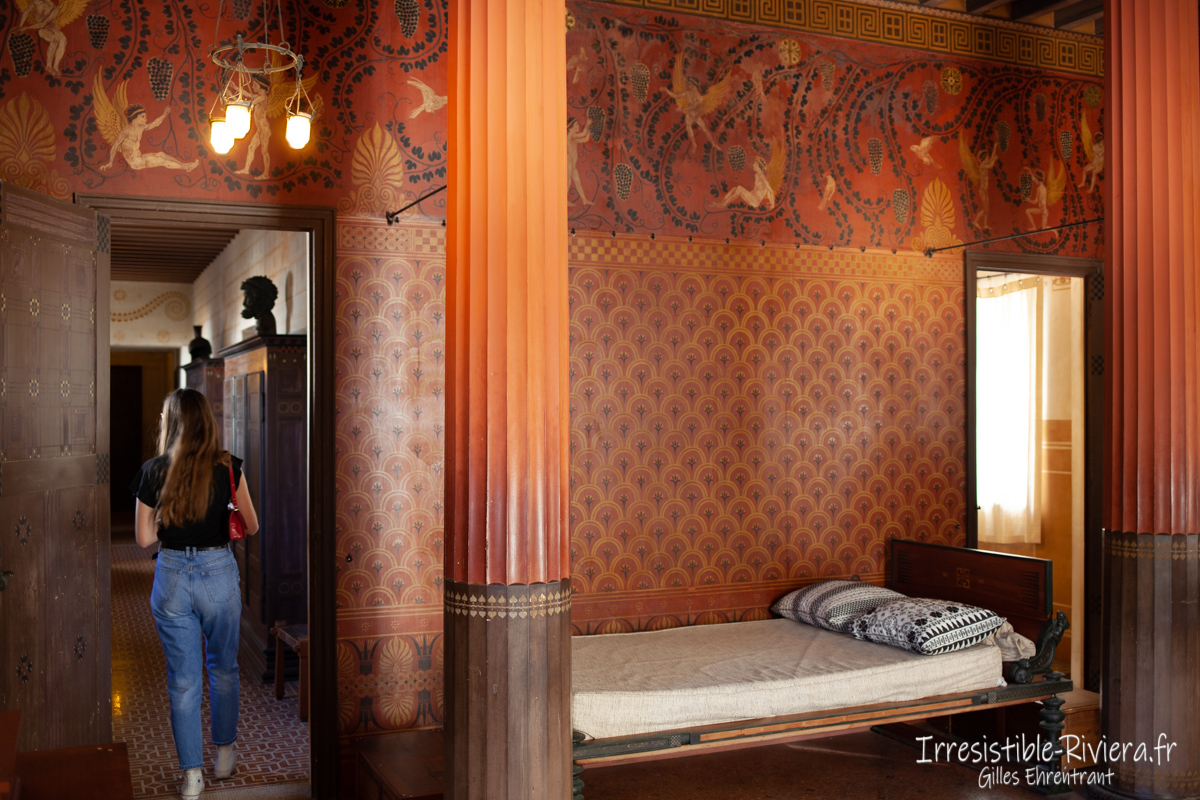 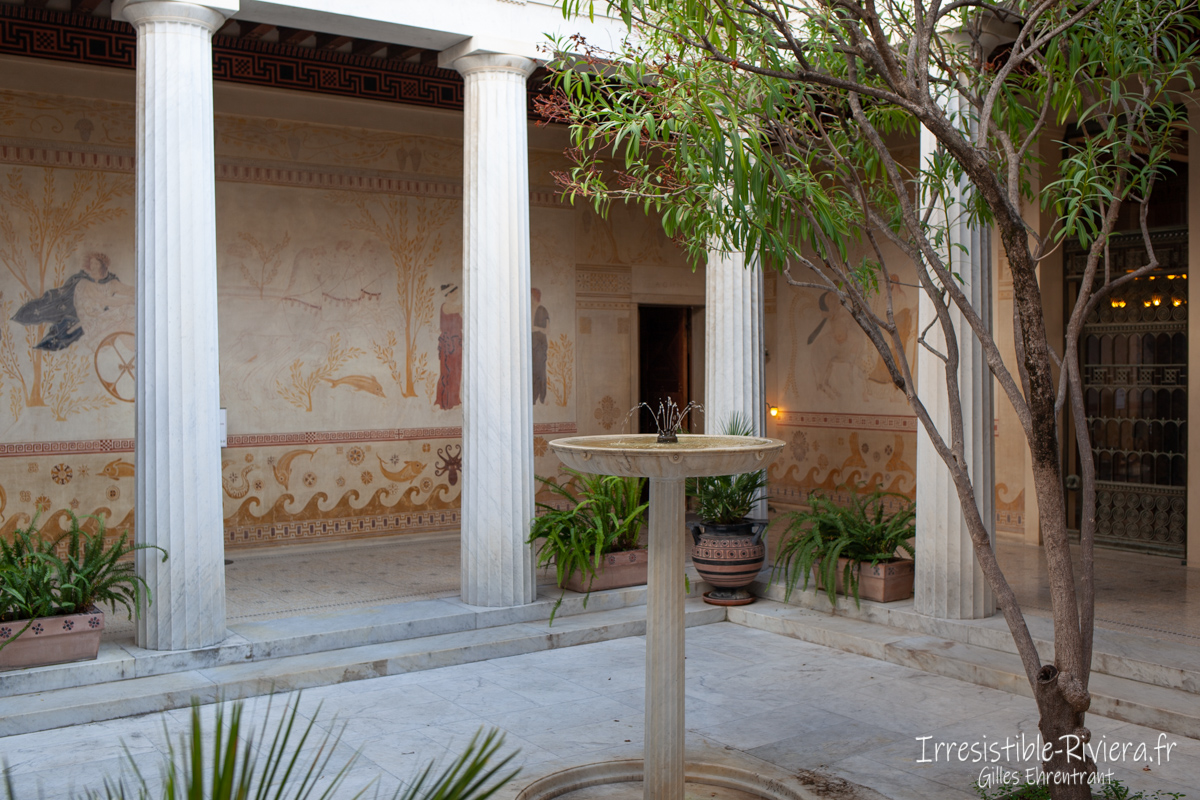 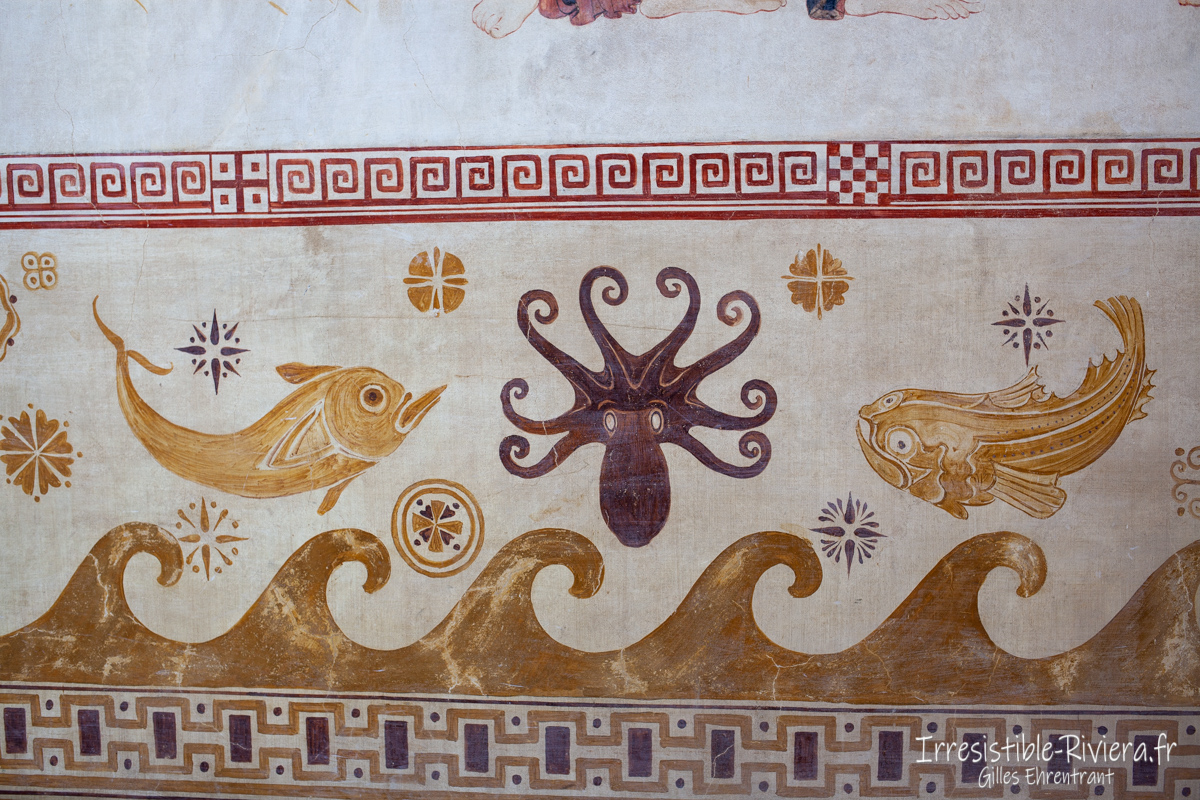 The Beaulieu sector also allows many other discoveries such as the nearby Villa Ephrussi, but also beautiful outdoor walks such as the tour of the almost island of Saint Jean Cap Ferrat, the Saint Hospice point, or the hike of the little Africa above Beaulieu. Scarcely further away, the perched village of Eze and its exotic garden will offer you a breathtaking view of the entire French Riviera and even on windy days from the north over the beautiful Kalliste in the distance ...