Chapel of the Most Holy Trinity and the Shroud of Nice

Headquarters of the Brotherhood of the Red Penitents of Nice, this chapel is located at the end of Cours Saleya on the side of the Castle Hill, just next to the old senate. You can admire a reproduction of the Shroud of Turin as well as many other works of art. 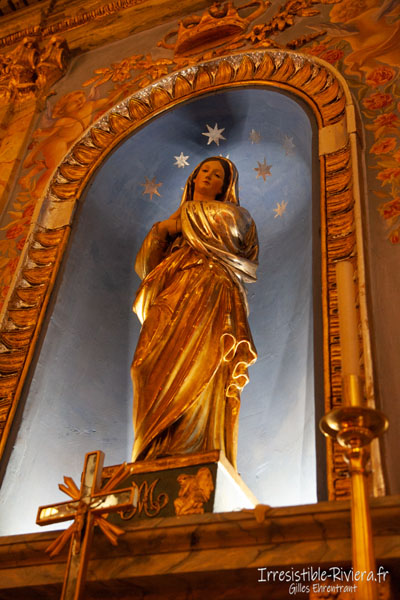 A place of calm, meditation and meditation open to all, believers or non-believers, Nice's religious heritage is full of treasures, especially in the old town. An abominable contrast between these places of peace and tranquility and the Islamist barbarism that once again struck the Riviera capital at the end of October 2020 at the Notre Dame church in the modern part of the city. And the desire to present these places of serenity to you in the face of these terrorist abominations of which the city of Nice was also a victim on July 14 ...
This chapel of the Most Holy Trinity and the Shroud of Nice does not derogate from the rest characteristics described above. Modest in size, however, it does not lack interest with, for example, at the level of the altar a painting of The Holy Trinity by Paul-Émile Barberi. Wooden sculptures represent the hermit Saint Hospice threatened by a Lombard soldiers. You will find a sculpture equivalent to the Sainte Hospice chapel in Saint Jean Cap Ferrat, the opportunity may be in this area to take in the sea air by walking the customs path that surrounds Saint Jean Cap Ferrat.

The Red Penitents of Nice

The brotherhood created at the beginning of the 19th century comes from three other former brotherhoods. A festival of the Holy Shroud is organized every May in the alleys of the beautiful city of Nice. Conferences and masses are also regularly held on site. One of the missions of the Red Penitents is to promote cultural life in addition to the religious life of the city. The Red Penitents are part of a group of brotherhoods and archconfraternities housed in the city of Nice with the Blue Penitents at the Chapel of the Holy Sepulcher, Place Garibaldi, the Black Penitents with the Chapel of Mercy in the middle of Cours Saleya and finally the White Penitents in the Chapel of the Holy Cross.
Do not hesitate to contact the town's tourist office for the opening hours of the chapel. The members of the brotherhood who provide the welcome received us very kindly during the 360 ​​° shots and photos taken on site. We strongly recommend that you visit the Pénitents Rouges website, unfortunatly only in french, a regularly updated and very comprehensive site, which is rare enough to point out:http://www.penitents-rouges.org 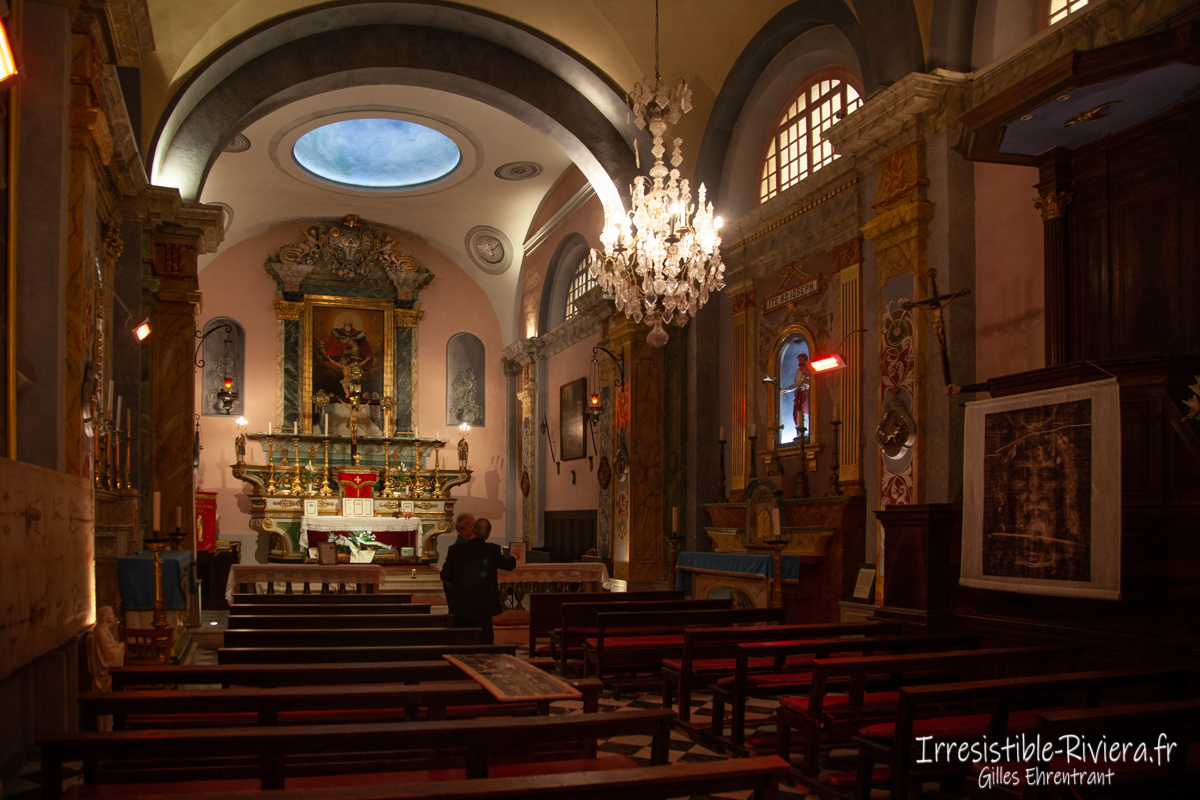 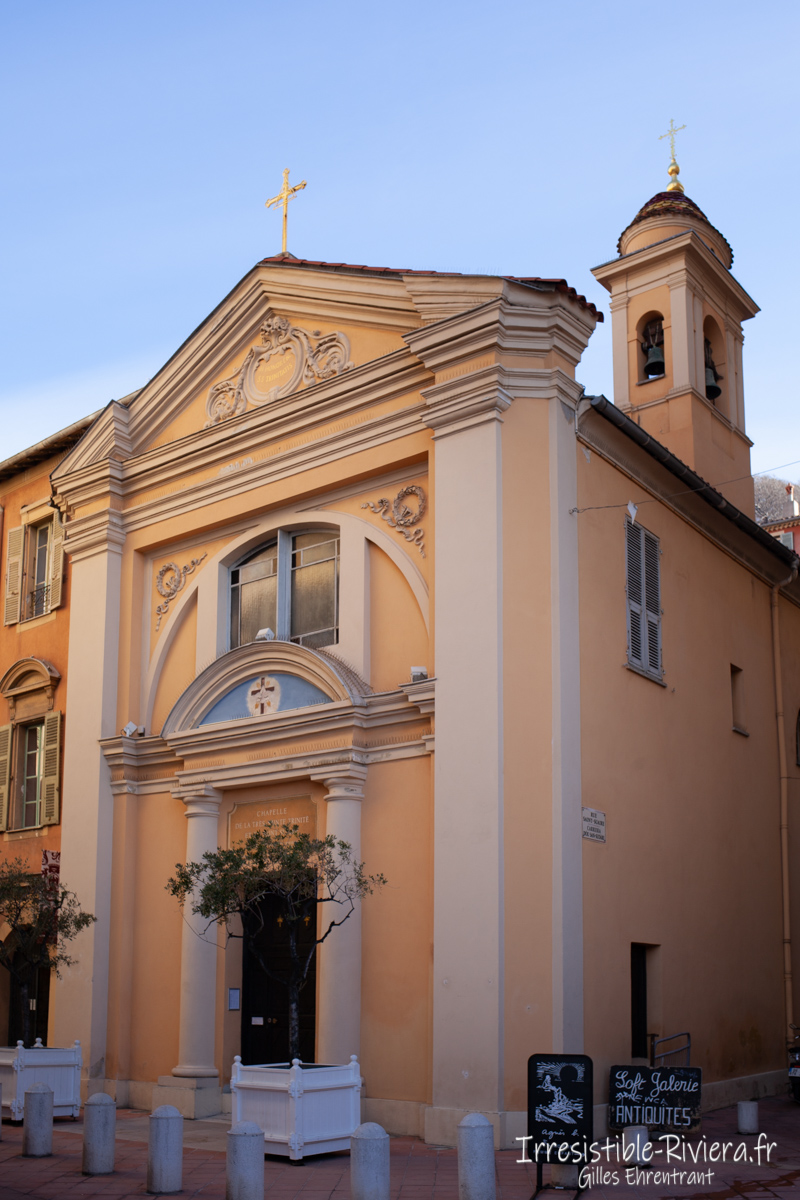 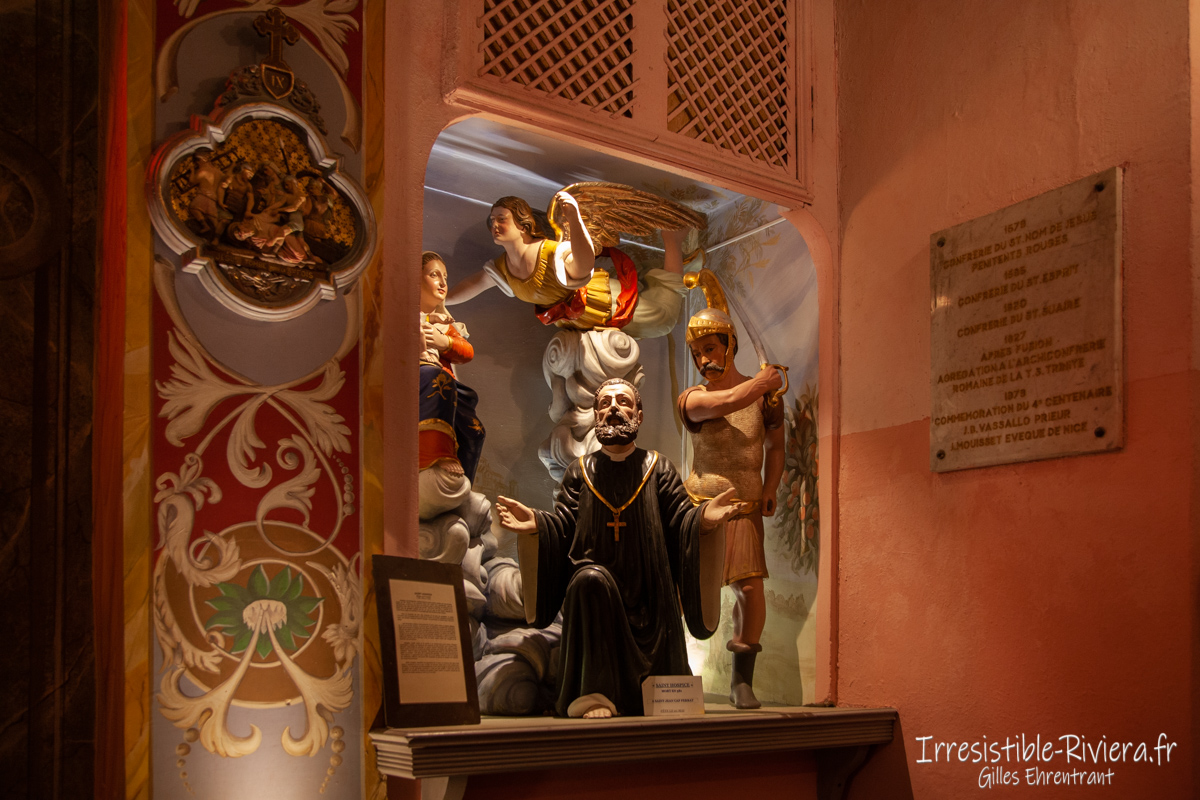 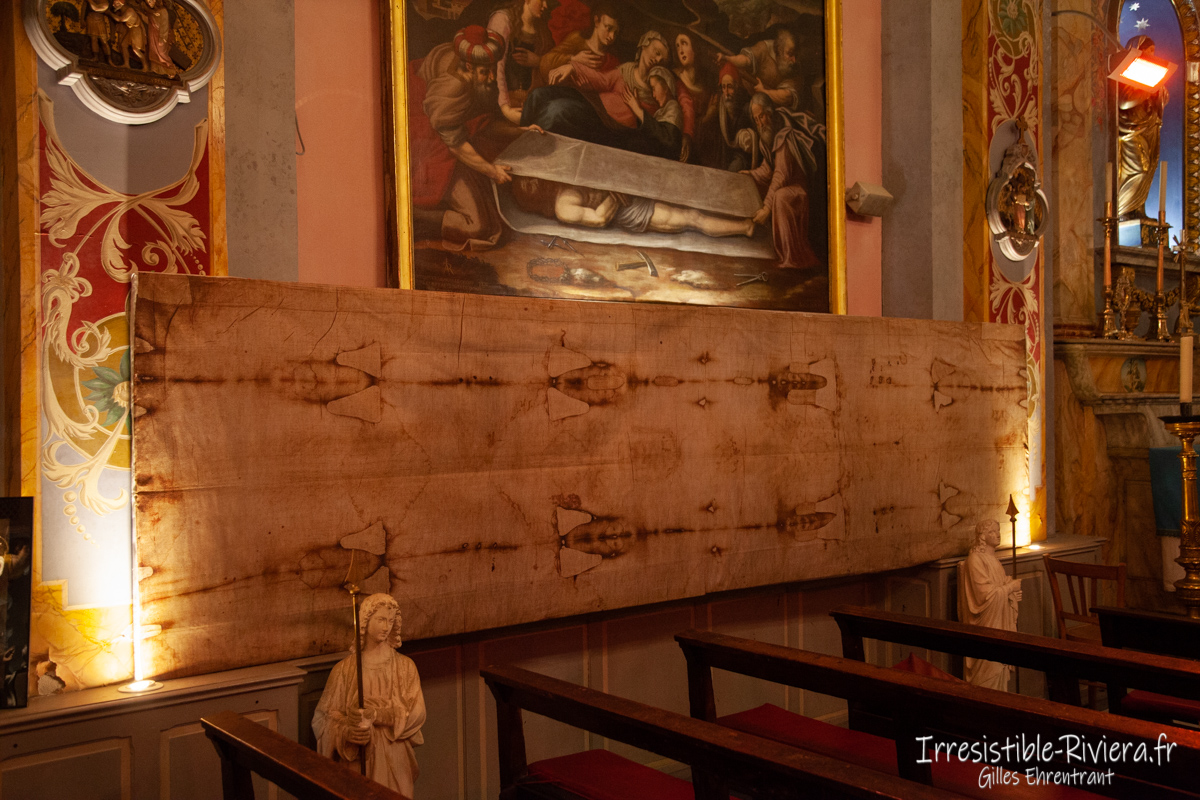 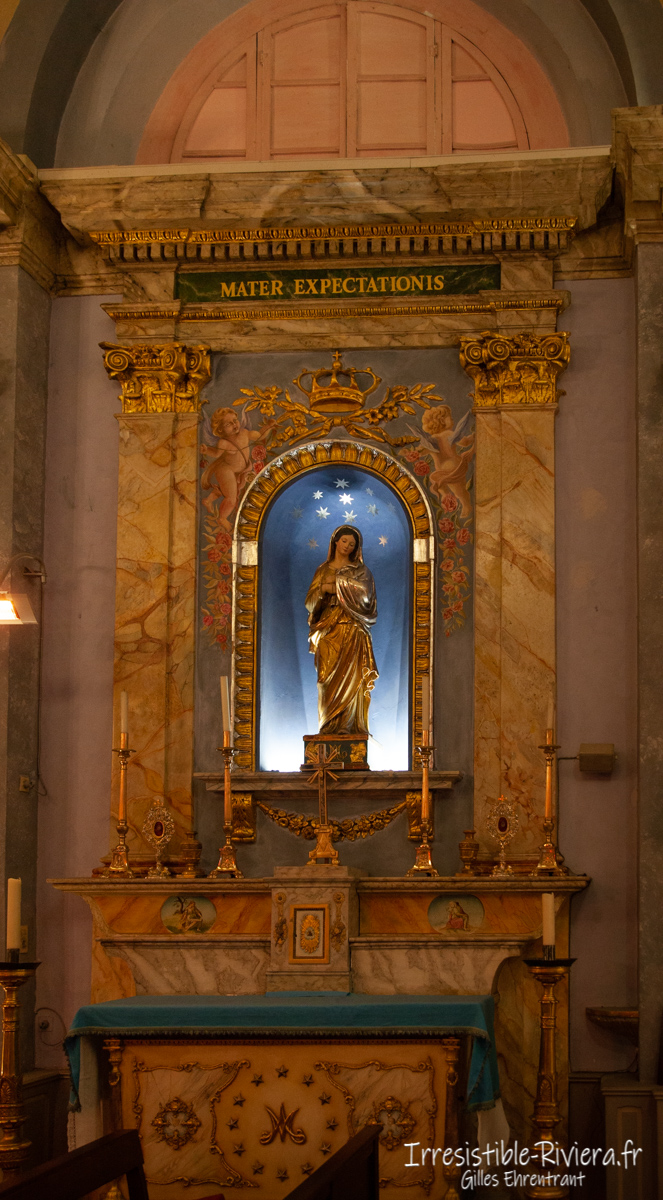 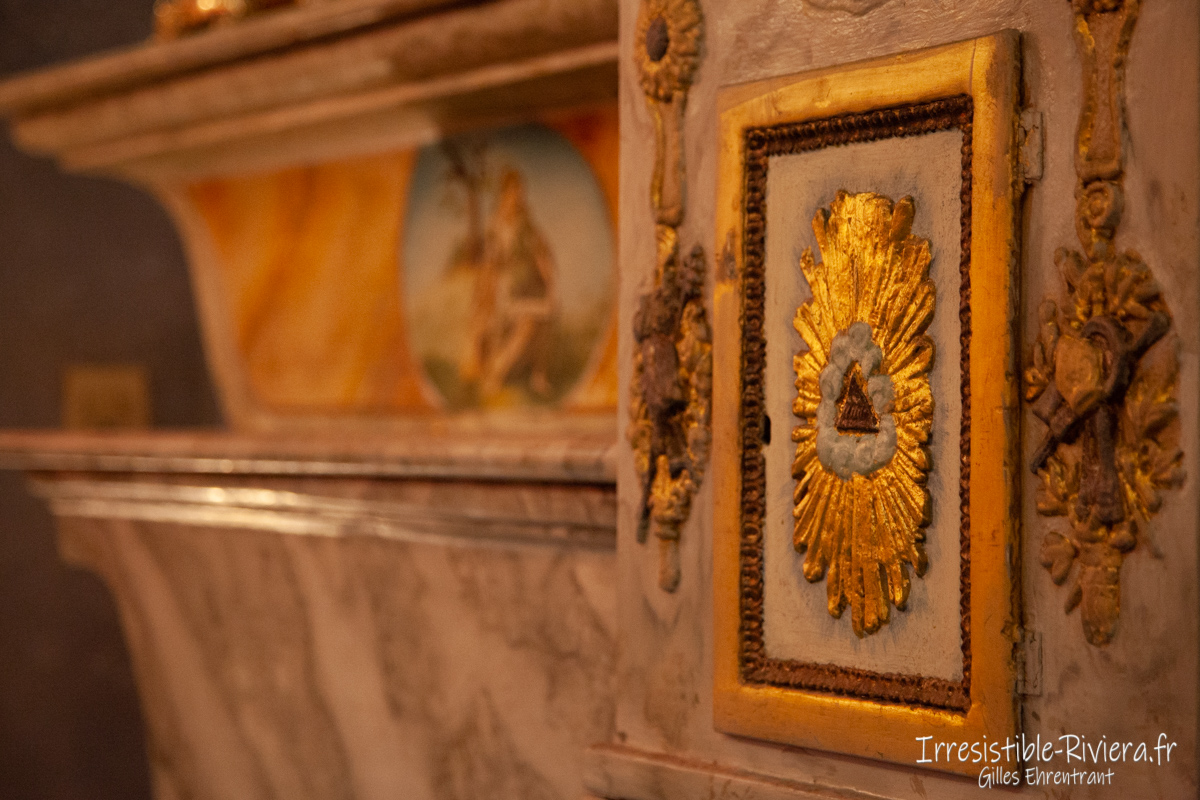 Virtual tour of the chaptel