A haven of greenery in the middle of the French Riviera city, the promontory is located between the port and the old town. We propose you a virtual or virtual reality tour of this place steeped in history.

A popular and fun garden 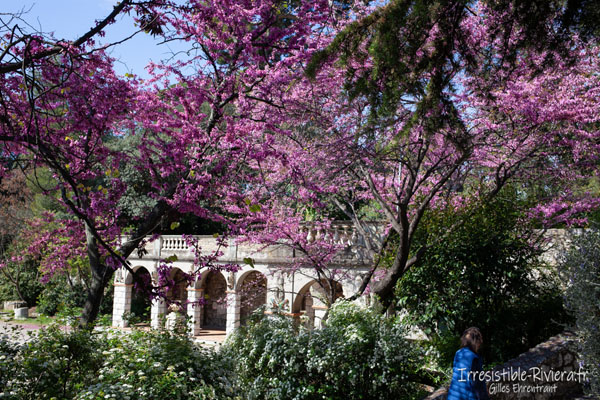 The hill rises above the Baie des Anges at an altitude of 93 meters. A waterfall pours its water, which by evaporating in the summer, slightly cools the atmosphere of visitors, from Nice or passing tourists. A large tray, on the site of the old castle, allows a varied audience to indulge in all kinds of sports. Playgrounds for children and a small bar, not to mention bowling green, provide places for conviviality and discussion. Many tourists come to enjoy an exceptional 360 ° view of the city from many balconies and overhangs. Towards the east, the port of Nice is discovered in its entirety with the ferries leaving for Corsica, which can be seen in good weather. You can also see the Cap de Nice, an idyllic jogging spot. To the west, the city in the foreground gives way to the hills of the hinterland, then to the distance at Cap d'Antibes and the Massif de l'Estérel. The view to the north, although less easy, allows you to see the high snow-capped peaks of the Mercantour. While to the south the big blue reigns supreme ... The families of Nice, notably living further down towards the port or the old town, go up to spend a couple of hours to relax and escape the urban hubbub. You will come across Saturdays in the summer season of the bride and groom accompanied by their wedding photographer who came here to take their photos. The more athletic also use the places to run, the difference in level and the numerous alleys allow to train in trail, popular practice in the department of Alpes-Maritimes. You may also see groups practicing Yoga, Tai Chi and even some martial arts. Small local curiosity, a fairly original sundial, which will soon be the subject of an article on this blog. A lift allows you to climb for free from the Quai des Etats-Unis at Rauba Capeu, almost effortlessly because you will have to finish the walk on foot. Allow between 20 and 30 minutes for the ascent on foot from the seaside via the Bellanda tower. It recently welcomed a museum space, as they say, dedicated to local history. Further north is a cemetery where many local and national figures rest, as well as a Jewish cemetery. A Holocaust memorial was recently inaugurated.

Panorama from the summit

The same view is available in very high resolution zoomable, down to the smallest detail on our professional photographer site here.

The history of Nice Castle

Some vestiges of the pre-revolutionary era remain at the top of the hill. The castle occupied the premises between the 11th and 18th centuries and was razed in 1706 on the orders of Louis XIV, the Sun King. We advise you to consult the Wikipedia (French) page dedicated to the chronicle of places to better understand the relatively tormented history of Nice over the centuries and its illustrious characters like Garibaldi or Catherine Ségurane, for example. If you want to know more about the book "Nice and the county - A multimillennial history" by Jean-Loup Fontana published by Mémoires Millénaires, this seems to be the best. The historian explains the city between sea and mountain, between Provence, France, Savoie County, Turin. Nice, with multiple sources, crossing point along the Mediterranean Sea south of the Alpine arc.

By following the internet link below, a new window will open and allow you to walk around the place almost as if you were there. Of course, it misses the sound, the odors and the kinesthetic sensations but the sight adapts to the movement of your head. To view this walk in virtual reality you need either a digital tablet held at arm's length, or a mobile phone alone or equipped with a virtual reality headset. The headsets of virtual reality, cost only a few euros for the simplest. They allow you to place your mobile inside displaying the link above. You will have previously activated the options that we detail below.

Links to the virtual reality visit (tablets and smartphones) :   https://www.irresistible-riviera.fr/images/vv/vr-colline-chateau-nice/index.html 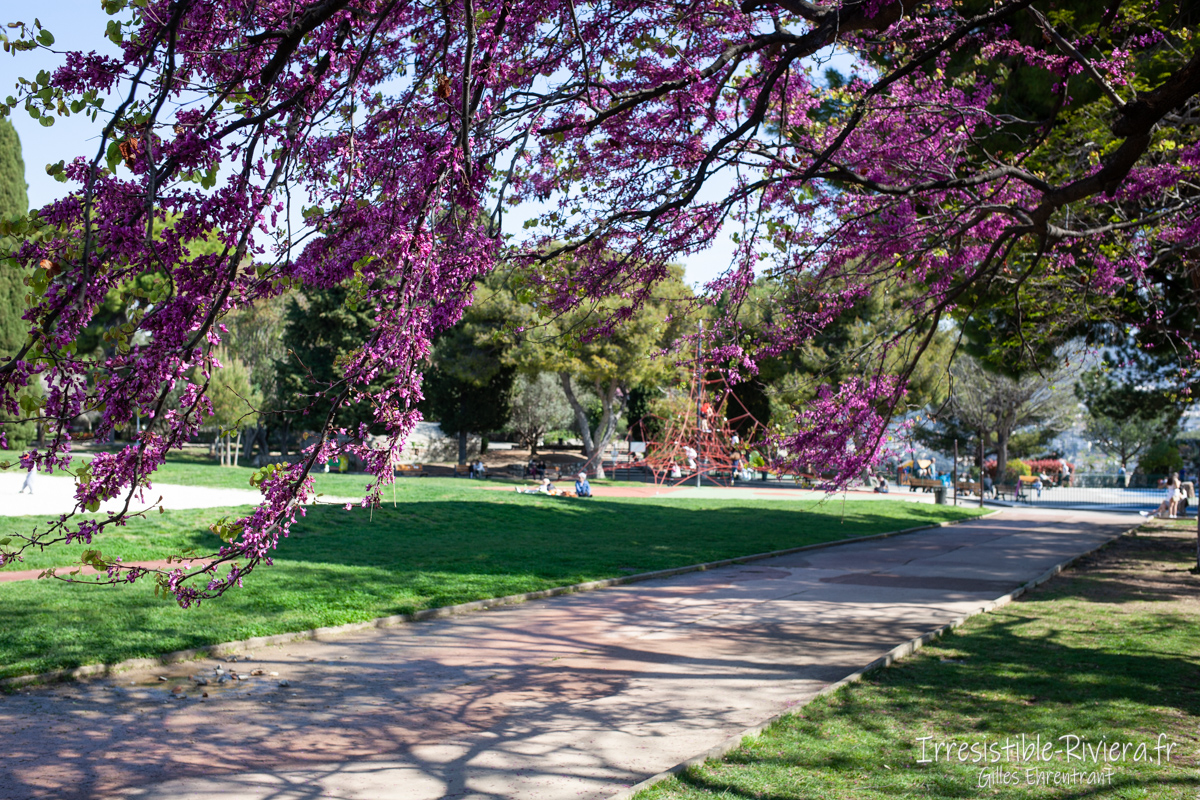 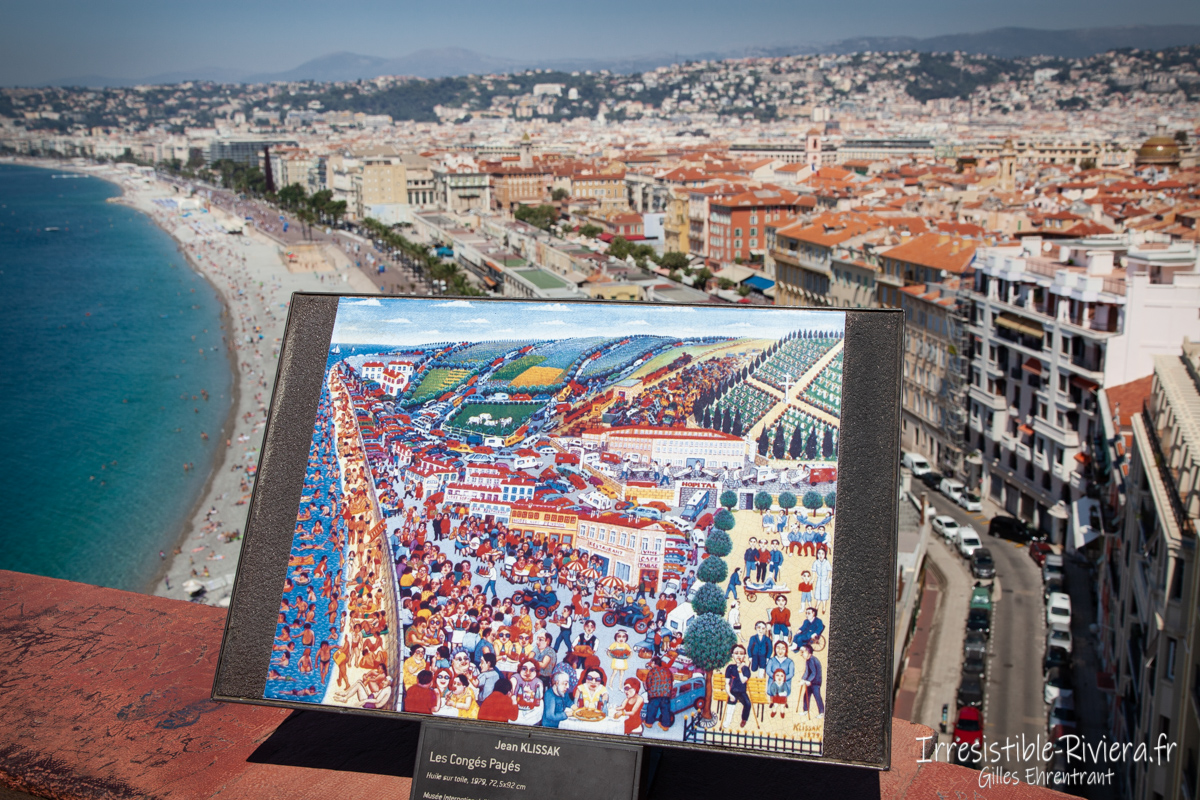 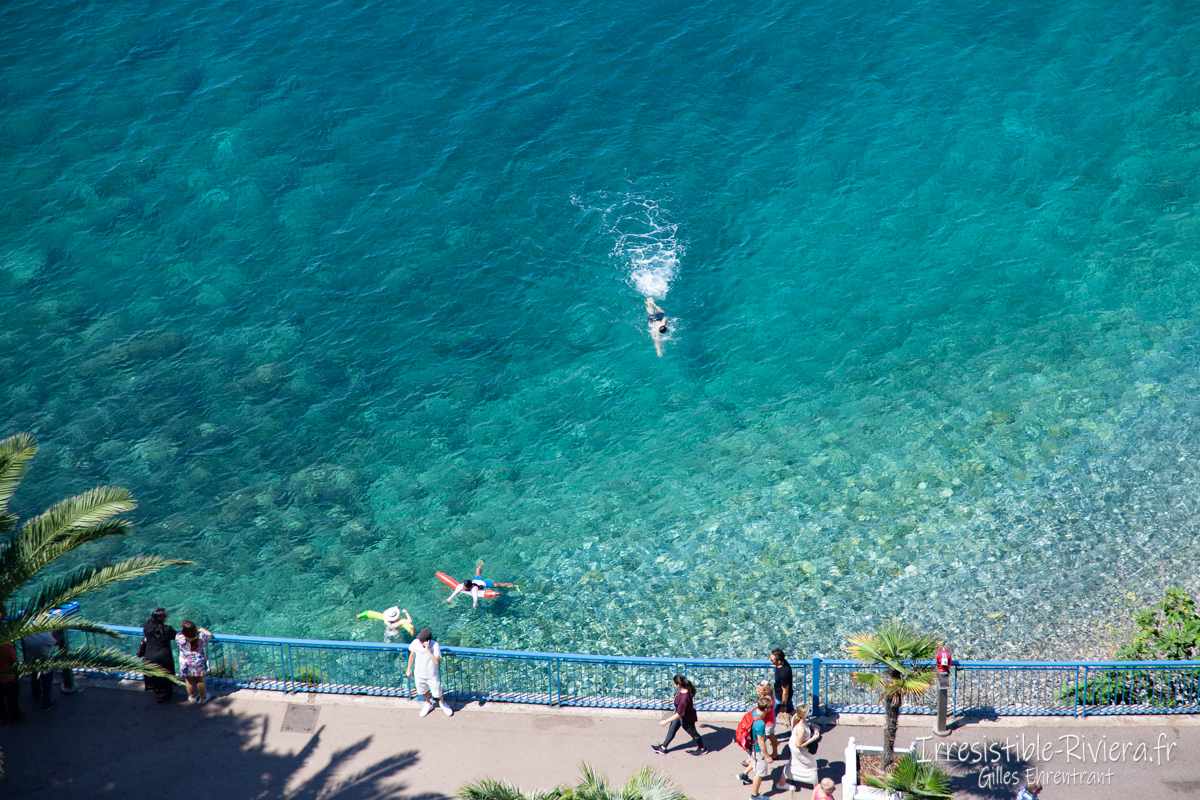 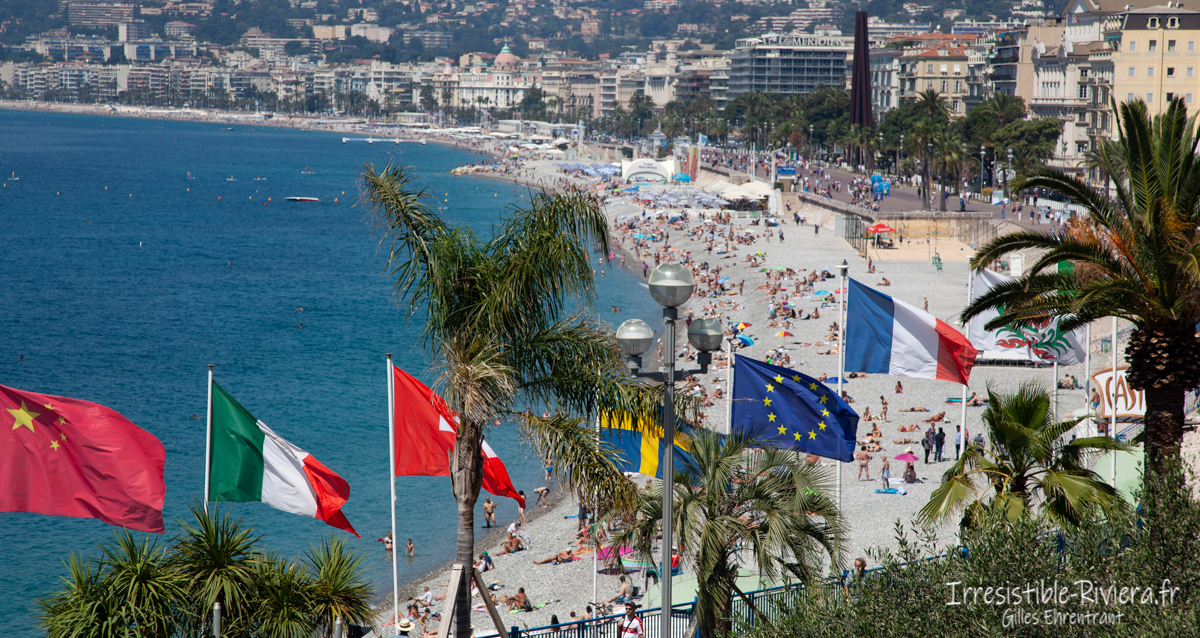 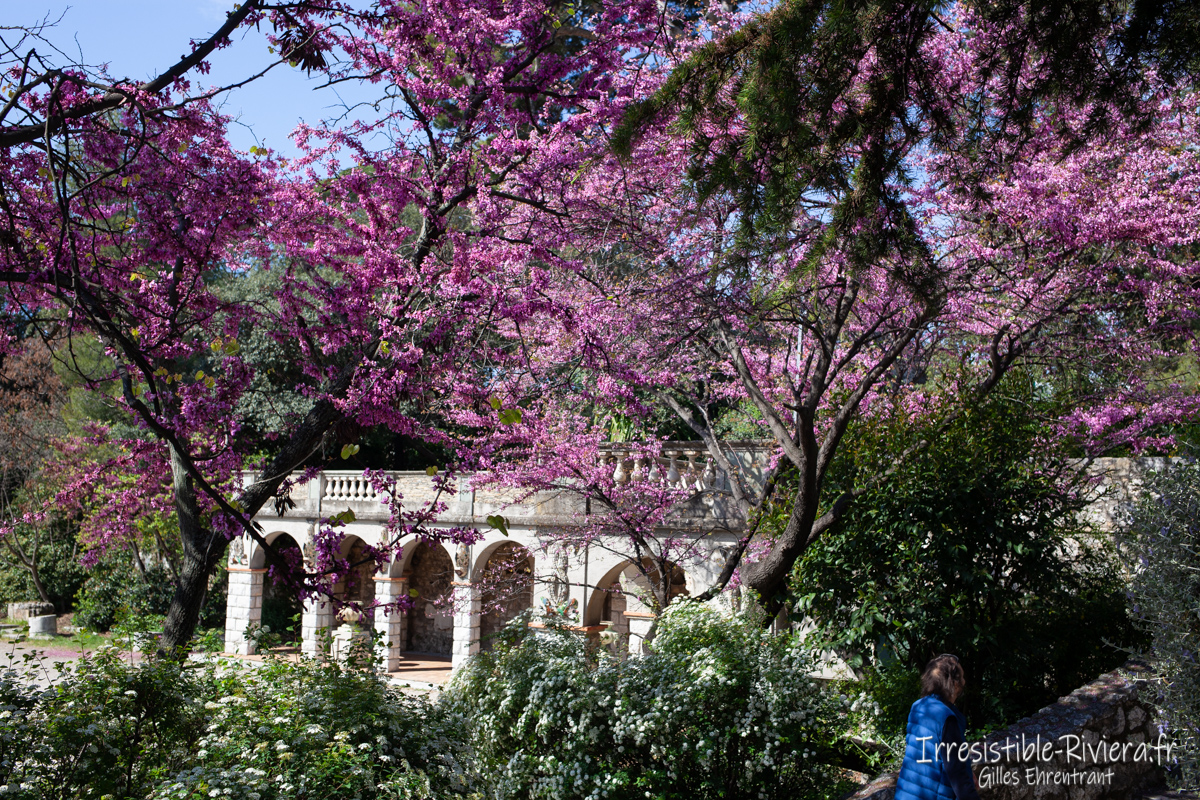