Discovering an improbable small library at the French Alpine Club of Nice which houses a collection in twelve volumes of detailed Geometric Description of the French Alps. Paul Helbronner describes very precisely and topographically the Alpes-Maritimes.

Paul Helbronner in Nice and in the Southern Alps

The geodesist undertook to improve the maps of the French Alps at the beginning of the 20th century. Work with strategic, military but also scientific interests. He traversed the whole Alpine range from one end to the other, accompanied by surveyors and carriers, often soldiers, to finish on the edge of the Mediterranean. Arrived on the French Riviera, he imagined completing the work of a lifetime when he saw Corsica in the distance beyond the waves. He then undertook to realize the exact triangulation, to the centimeter close to the island of beauty compared to the continental coasts. Far from the urban legend of a mirage despite a small effect of light refraction it is an exciting subject discussed on Irresistible Riviera but also on Ovalp.com in more detail.
Helbronner engineer polytechnician training made measurements of angles and distances to define, always more precisely the positions of the vertices and remarkable points between them. The thoroughness of his work can only impress, his books present his calculations and topographical surveys.

Helbronner at the Nice Alpin club

Paul Helbroner called on the mountaineers of the Alpine Club of Nice to carry out his measurements. He was even Honorary President of the CAF section of Nice. You will find an excerpt from the article written in his hand, in the October 1932 issue of the association, where he describes and summarizes his work in the Alpes-Maritimes sector. Sector of Nice, Mercantour, seaside to Antibes and the lighthouse Garoupe, back Nice and even behind Monaco, Menton and Turbie, few spaces escaped its passage. You will find on this page also some photos of Volume Twelve which is dedicated to the French Riviera.
Paul Helbronner waiting for the award of the rank of Commander of the Legion of Honor, reproduces letters of recommendation from Marshal Pétain, the one before the Second World War, or Pope Pius XI thanking him "to have if well studied and described the treasures of nature whose spectacle is so apt to awaken in souls the desire to reach the contemplation of the splendors of the world etc .... "
The library of the CAF Nice, held by Mr. Jean Louis Meytral cafiste since 1976, offers mountain works. The association, dynamic, organizes for its members many alpine activities such as skiing, climbing, water sports, hiking, mountaineering and even paragliding. Do not miss to visit the CAF Nice website (see link at the bottom of this page) and even to consult the books at the library usually open on Friday evening. It is located in the premises of the association at 14 avenue Mirabeau between the Liberation Market and the Chagall Museum, a blue bicycle station is nearby. 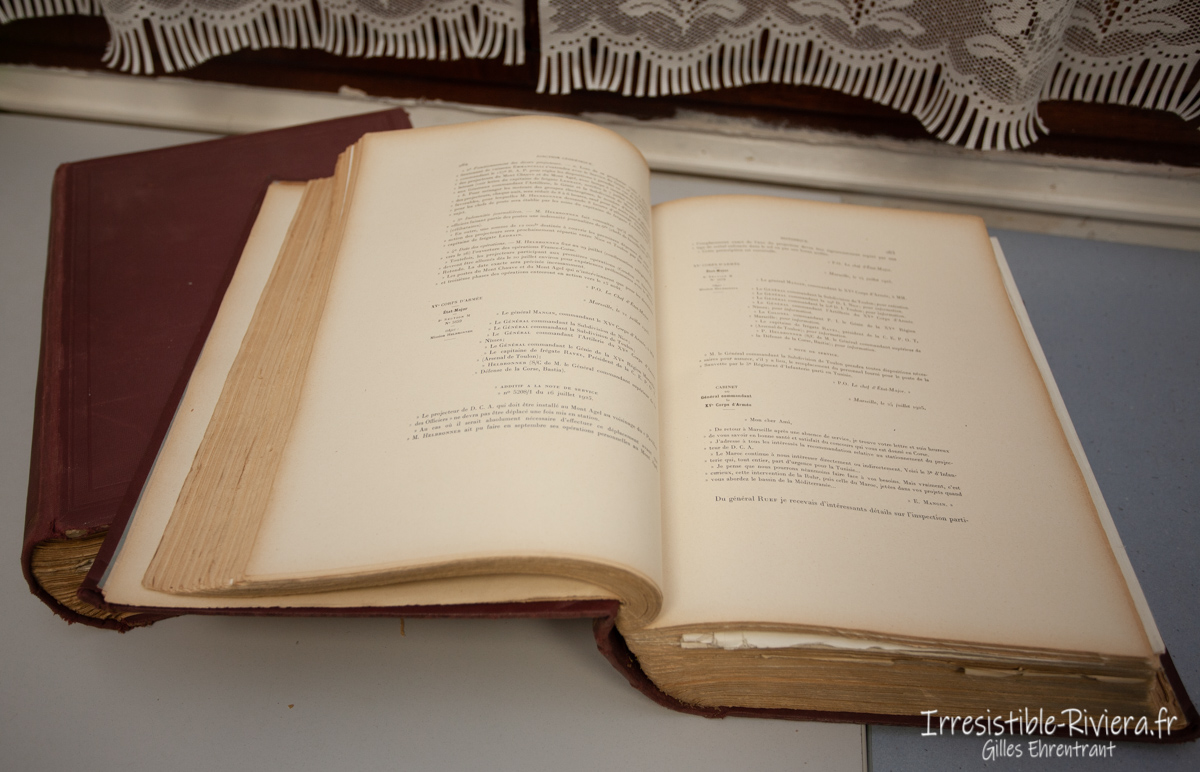 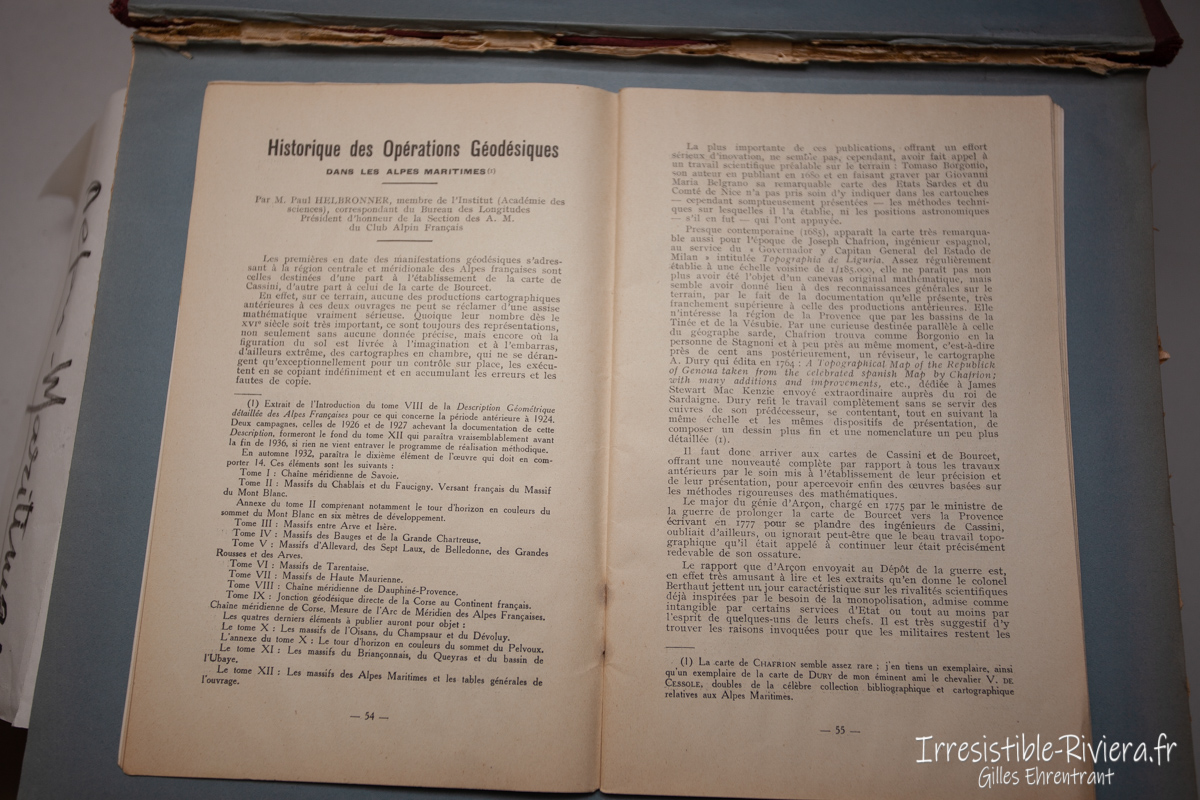 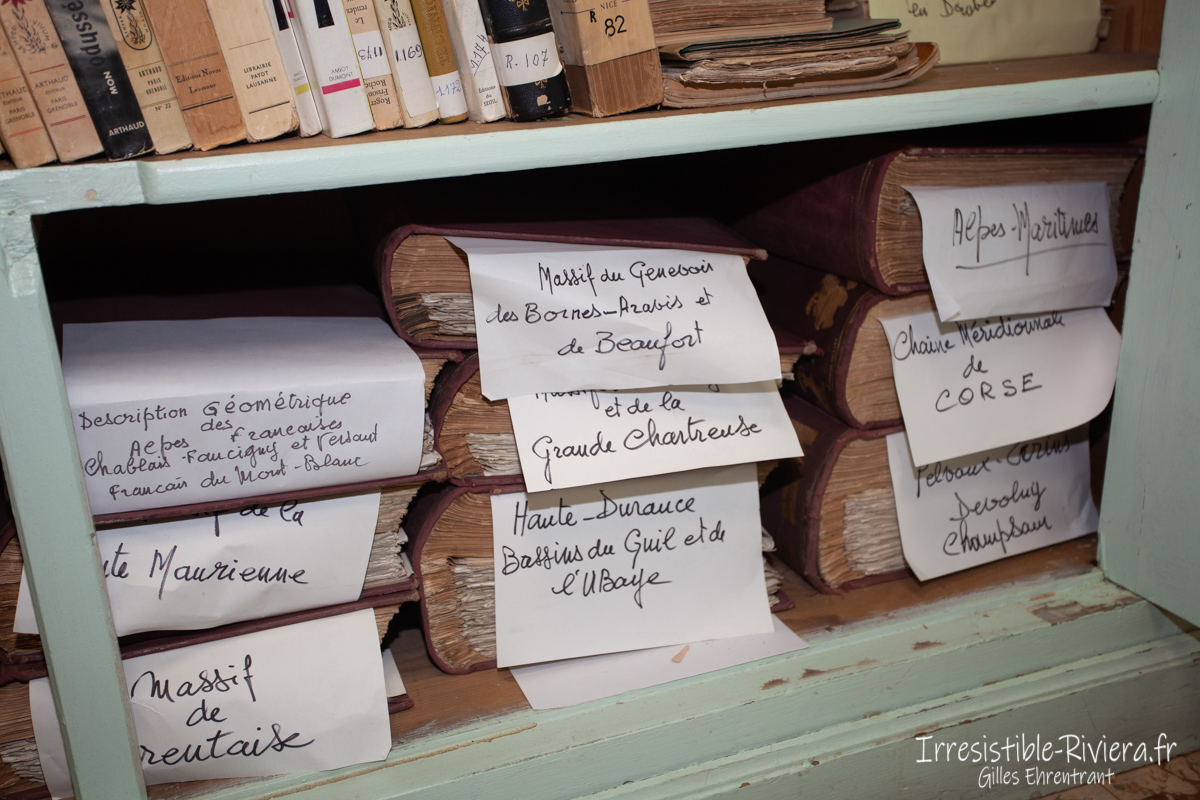 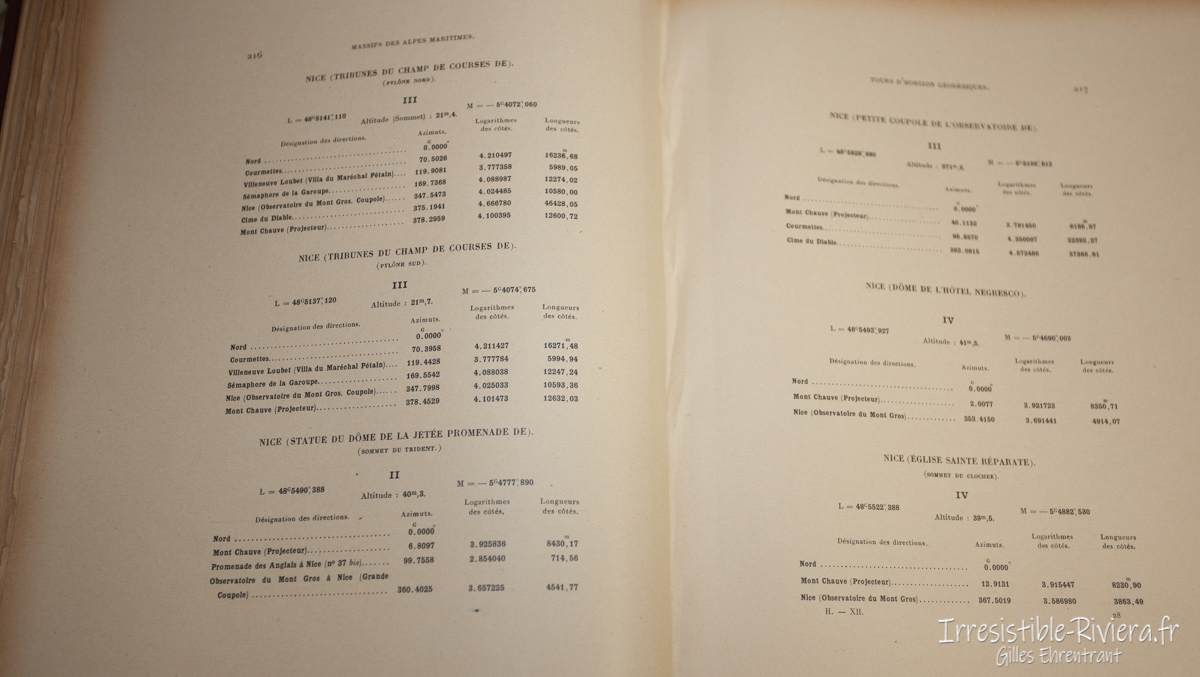 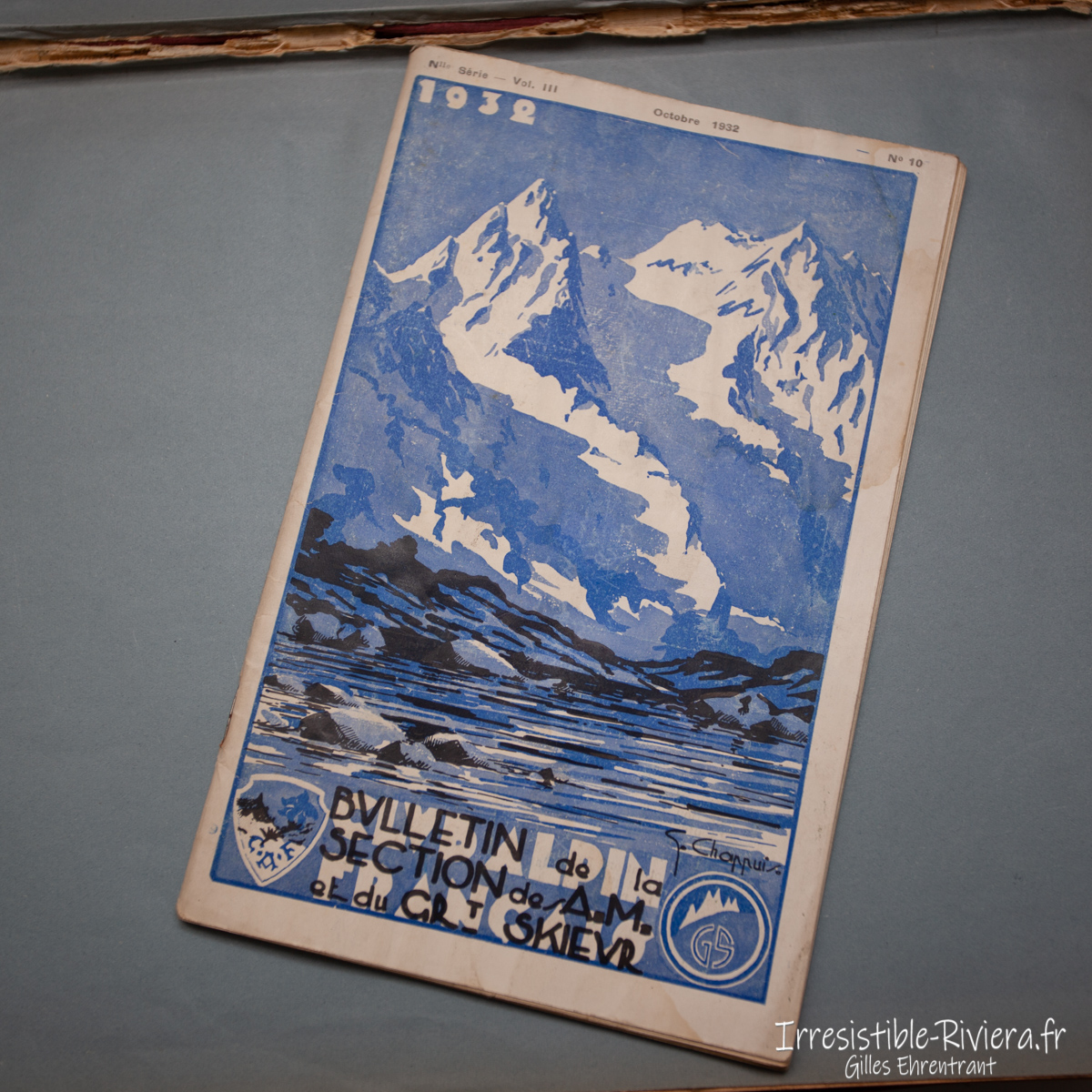 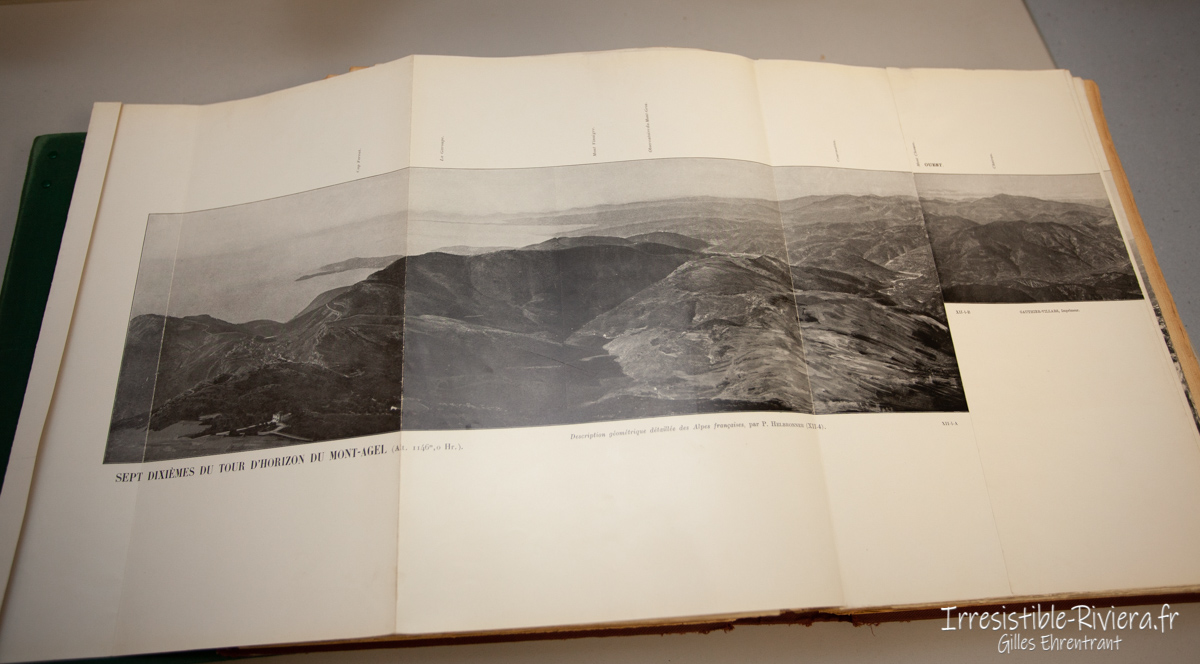 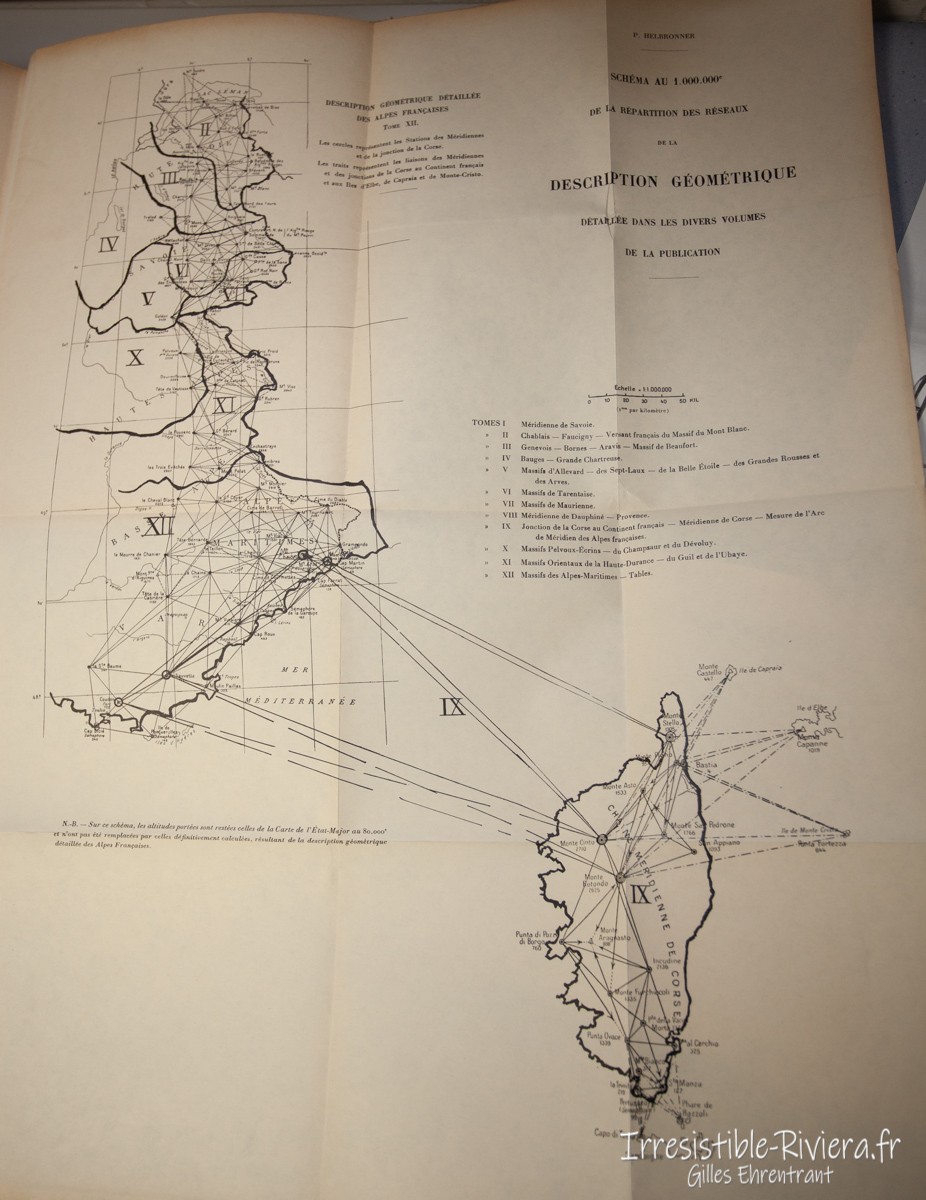 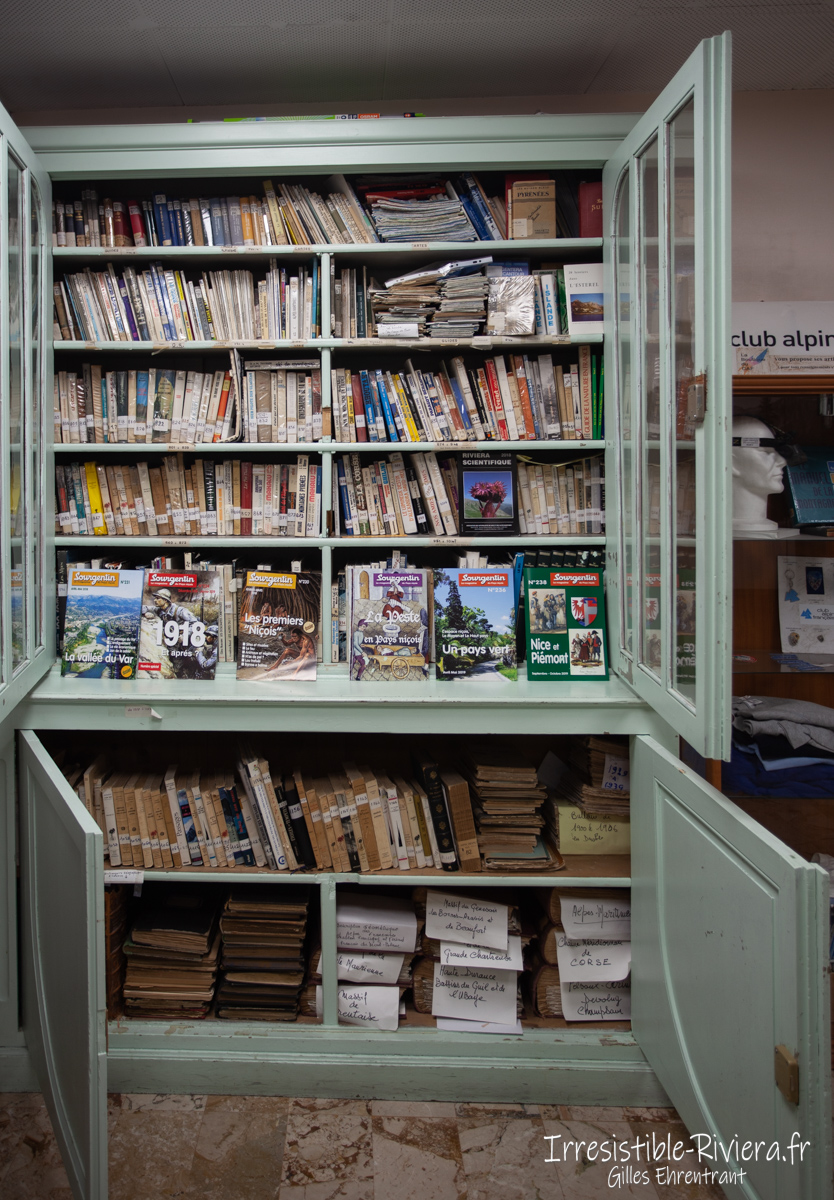 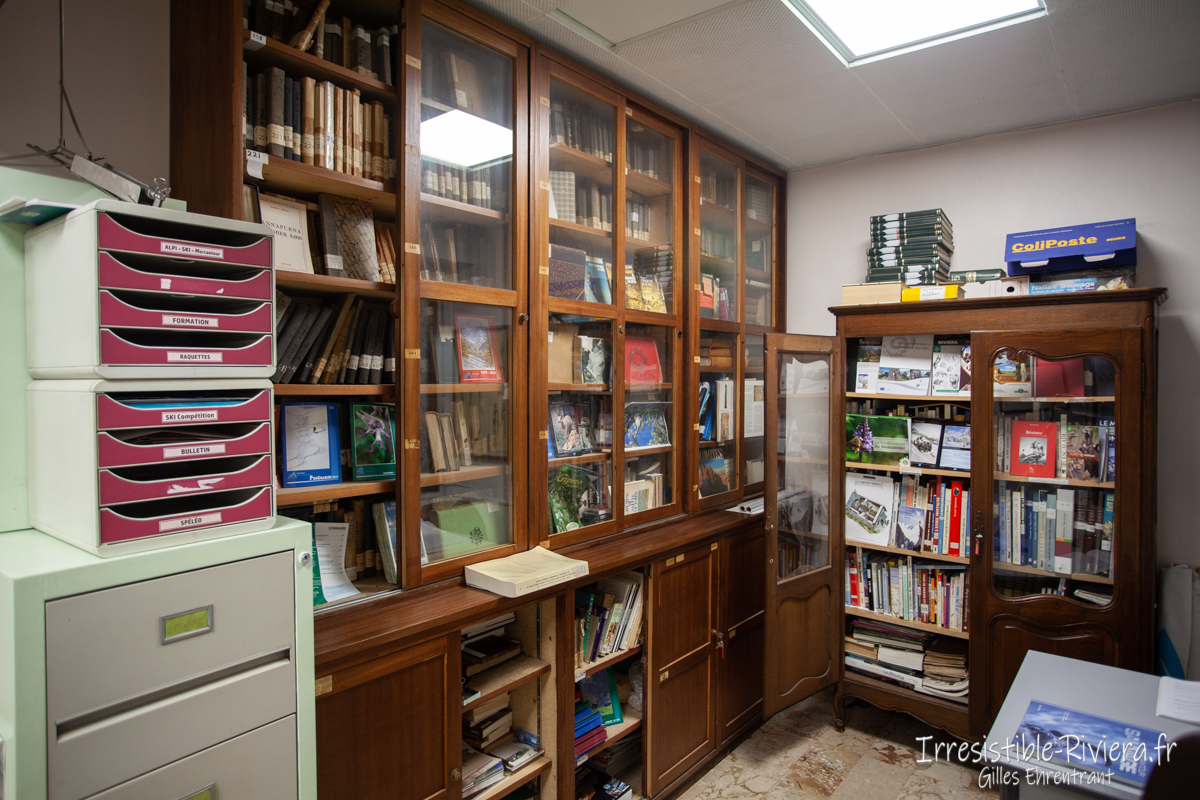 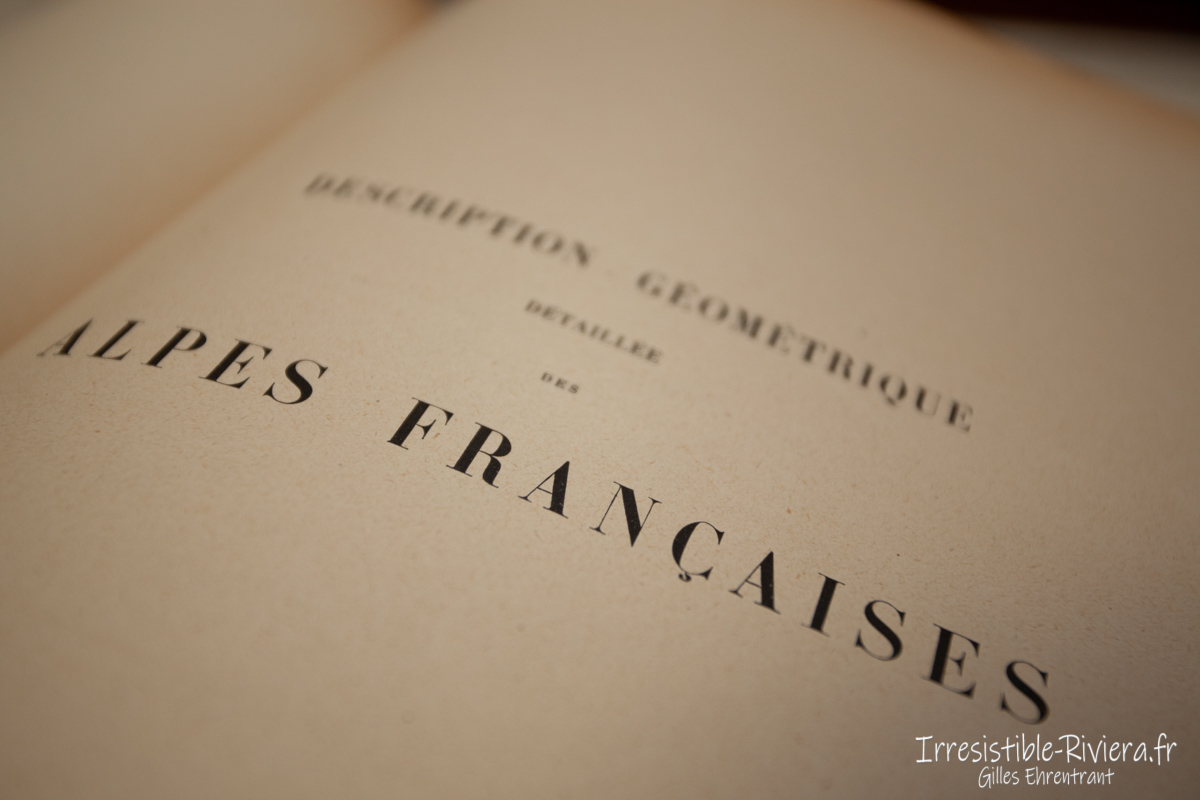 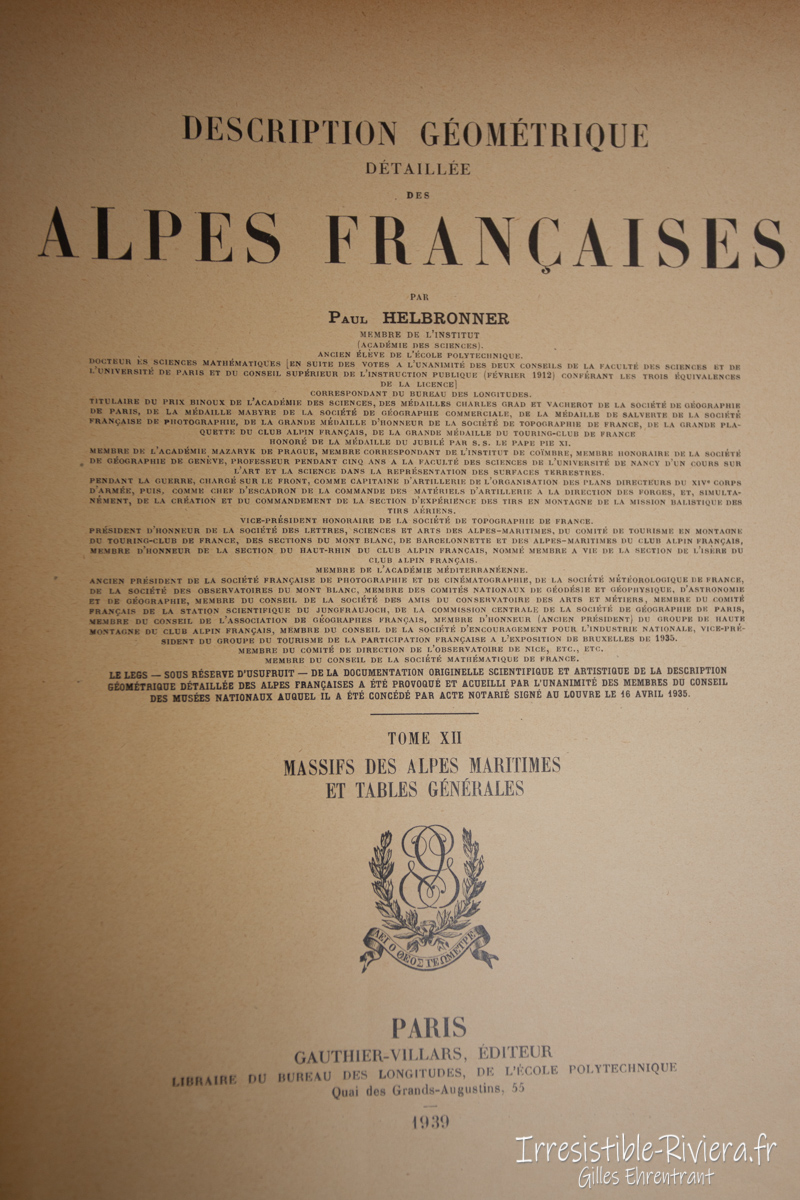 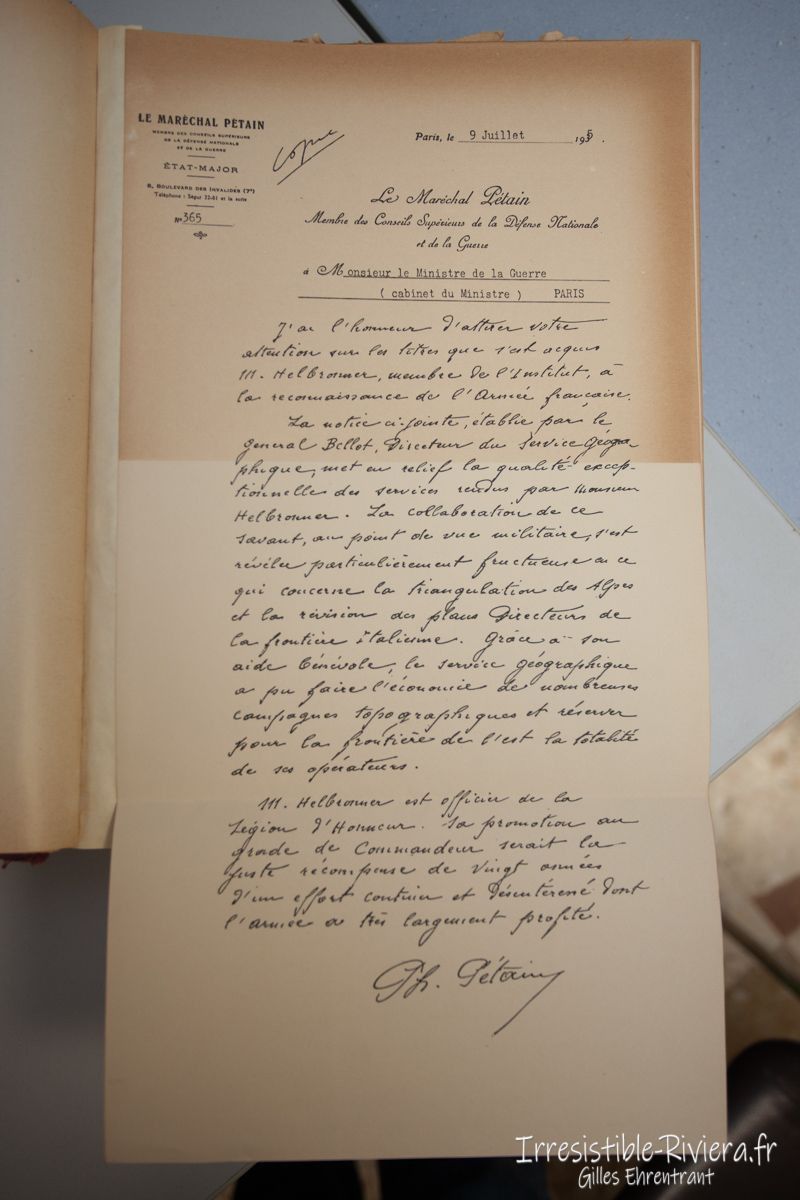 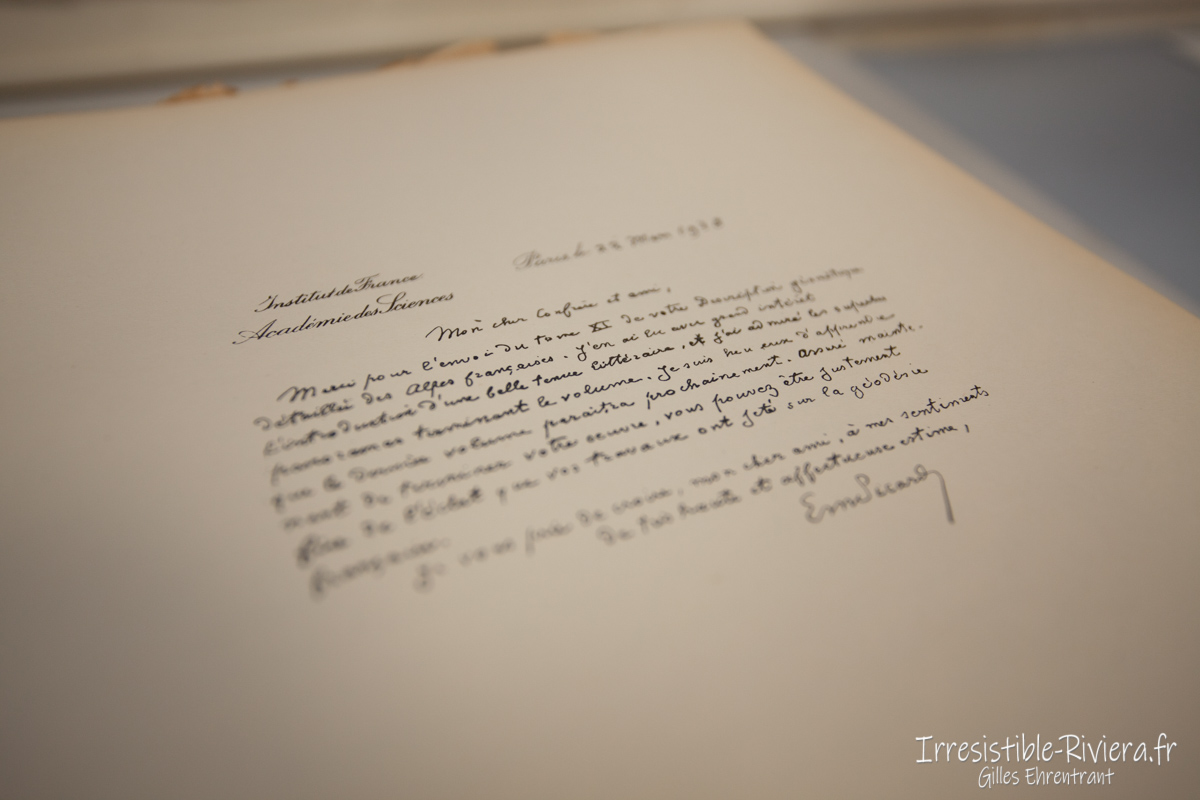 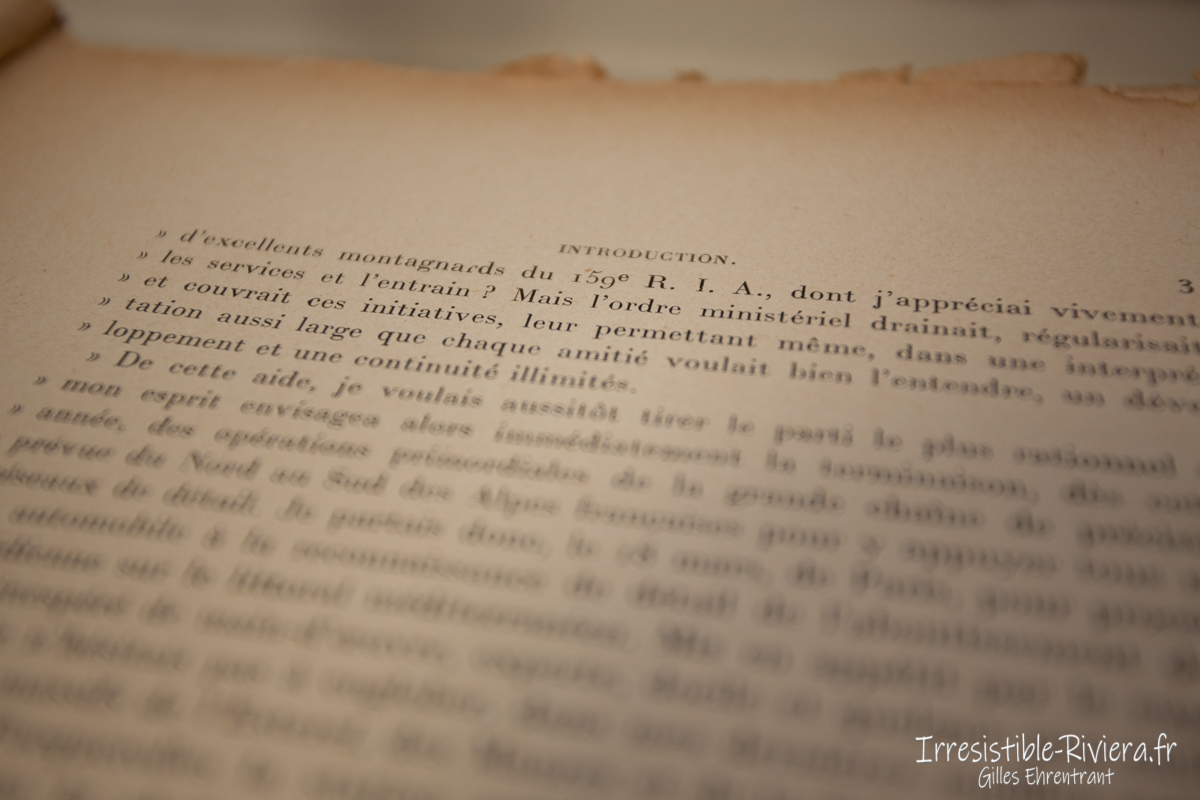 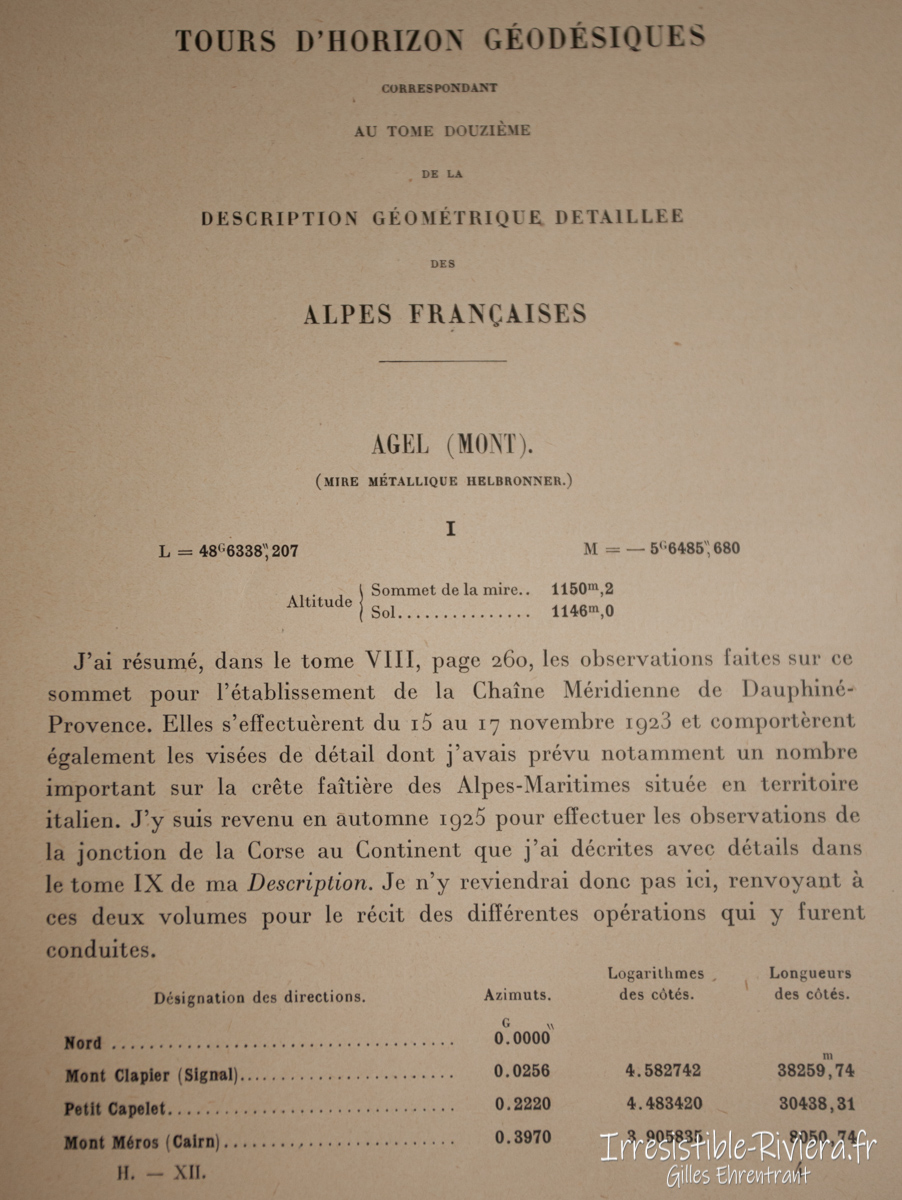 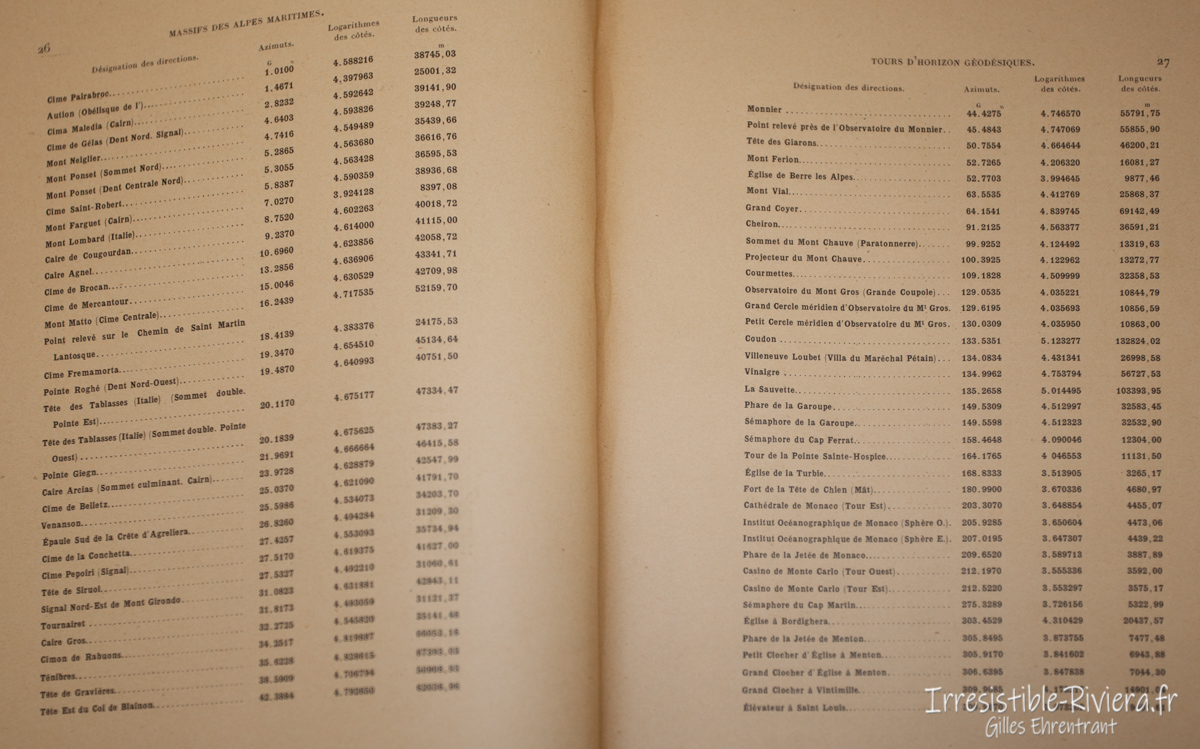