This museum in Nice houses local collections mainly from the late 19th (after the attachment of the County of Nice to France in 1860).
The museum was completely redone ten years ago. Some words and pictures to help you discover the place.

A museum in the footsteps of Napoleon and his marshals 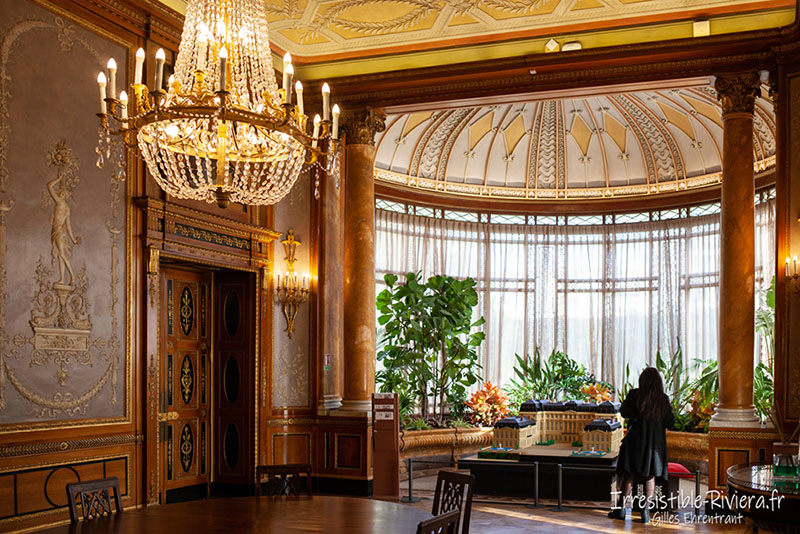 Many paintings, furniture and statues are dedicated to the Napoleonic era. The ground floor of the museum consists of several rooms in the purest style of the first empire made of woodwork, gilded ornament, large chandeliers, colonnades and painted ceilings. The city of Nice has recently become part of the imperial city network.
The city and its chief magistrate regularly use the museum to welcome its distinguished guests, such as the Prince Charles of England, in May 2018. The villa also serves as reception areas for award ceremonies (best graduates of the city , ...) or place of exchange for associations like the nice nice Nice La Belle.
The main salon also hosts conferences (The painter Jacques Guiaud end of December 2018) or concerts of classical music or jazz. The very "proactive" museum management ensures a real cultural animation. Some visitors may find the ground floor a bit clicking.

Historical documents of the city

The first floor accessible by a beautiful decorated staircase allows to observe many archives concerning the city of Nice. Period paintings, but also beautiful maps allow to appreciate the evolution of urbanism over the twentieth century. Archival documents, municipal bylaws concerning bathing or cleanliness, will make visitors smile and, above all, allow you to better imagine the local life of the time. 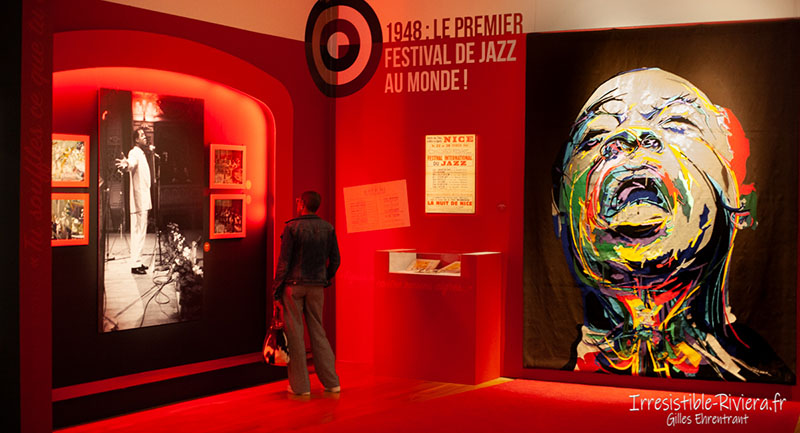 This last floor offers exhibitions with many multimedia media, which gives the museum a very lively and modern character. Jean-Pierre Barbero, the head of the museum, and his teams, offer visitors a very pleasant place to visit and browse. 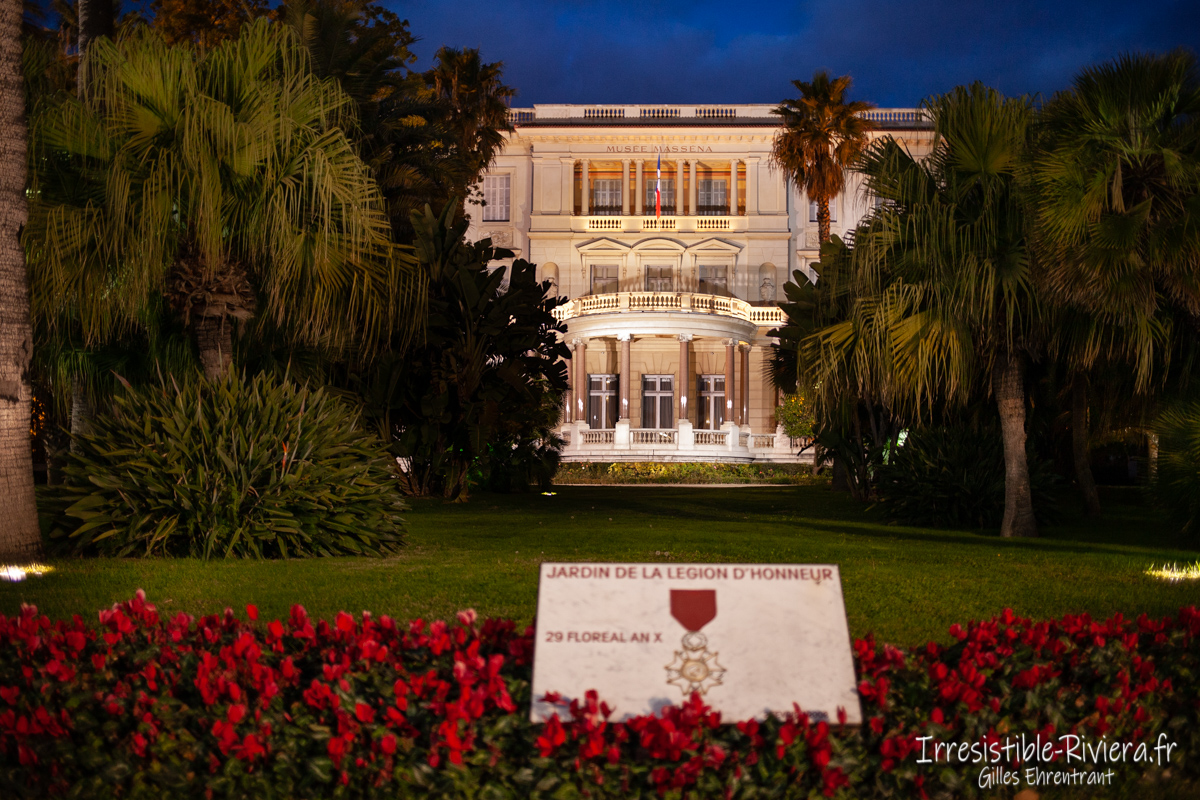 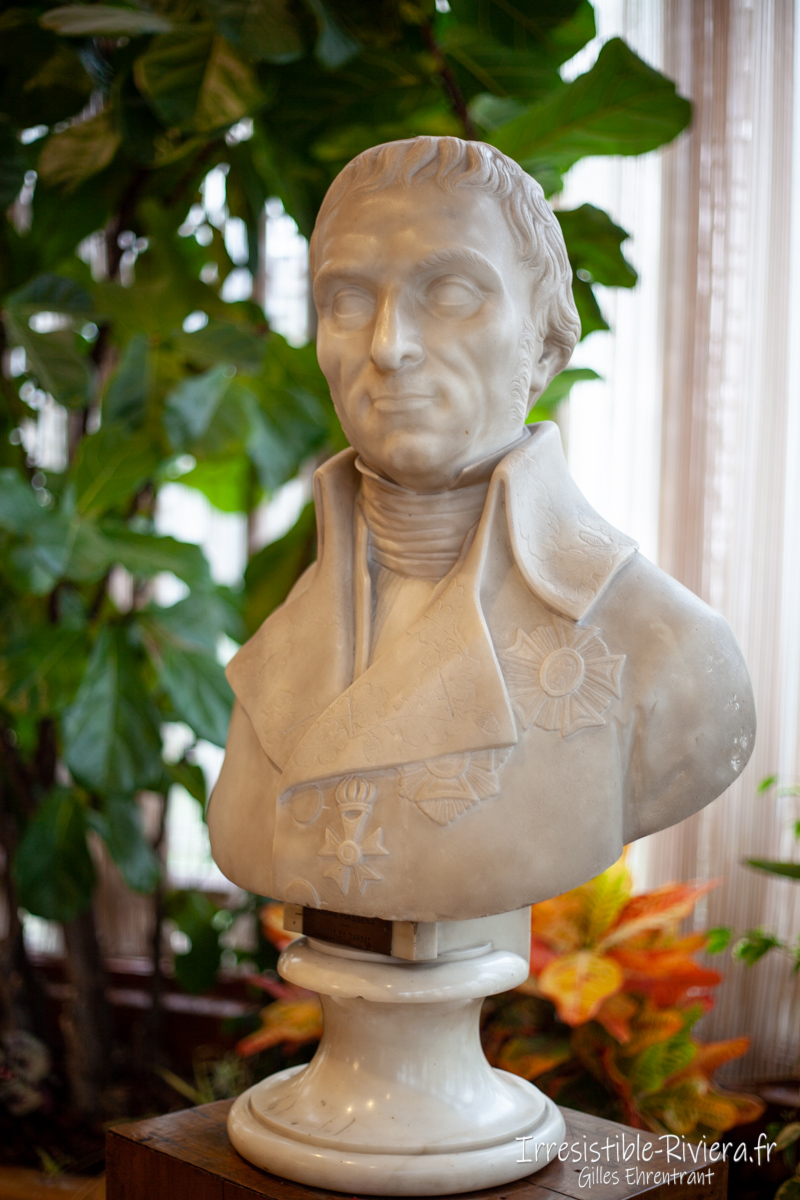 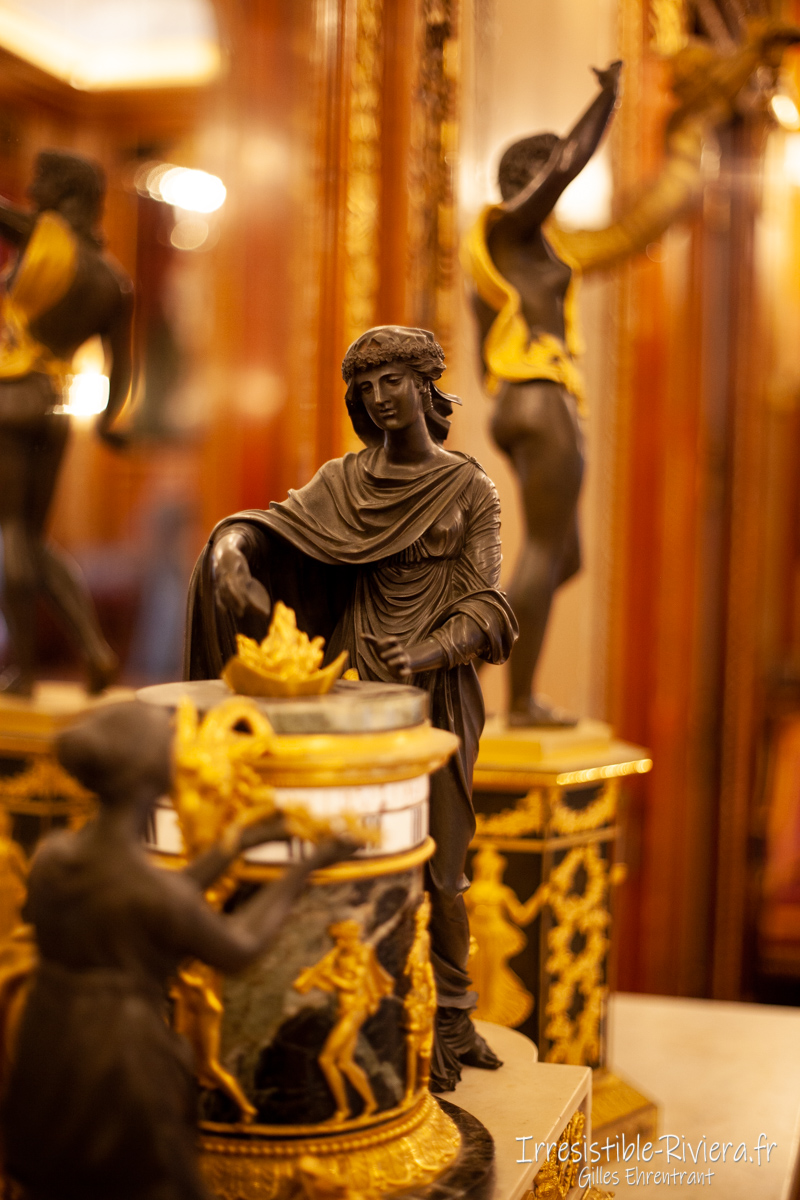 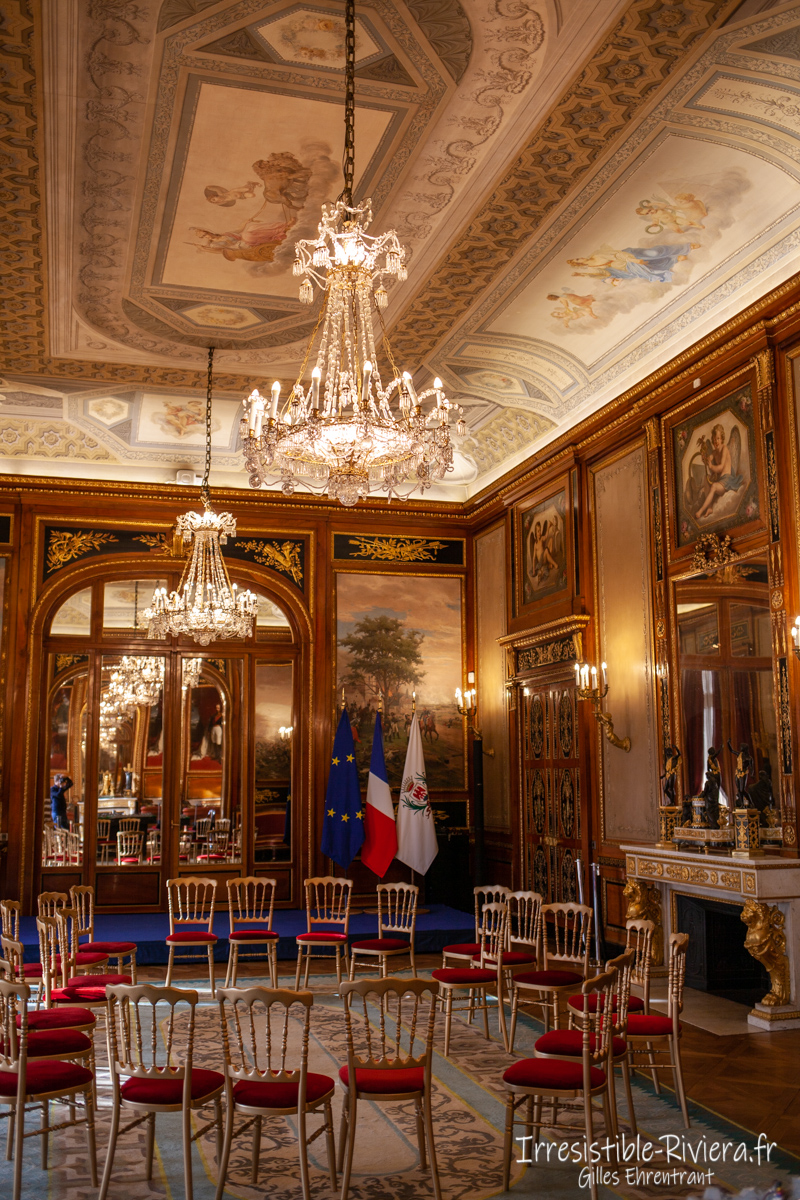 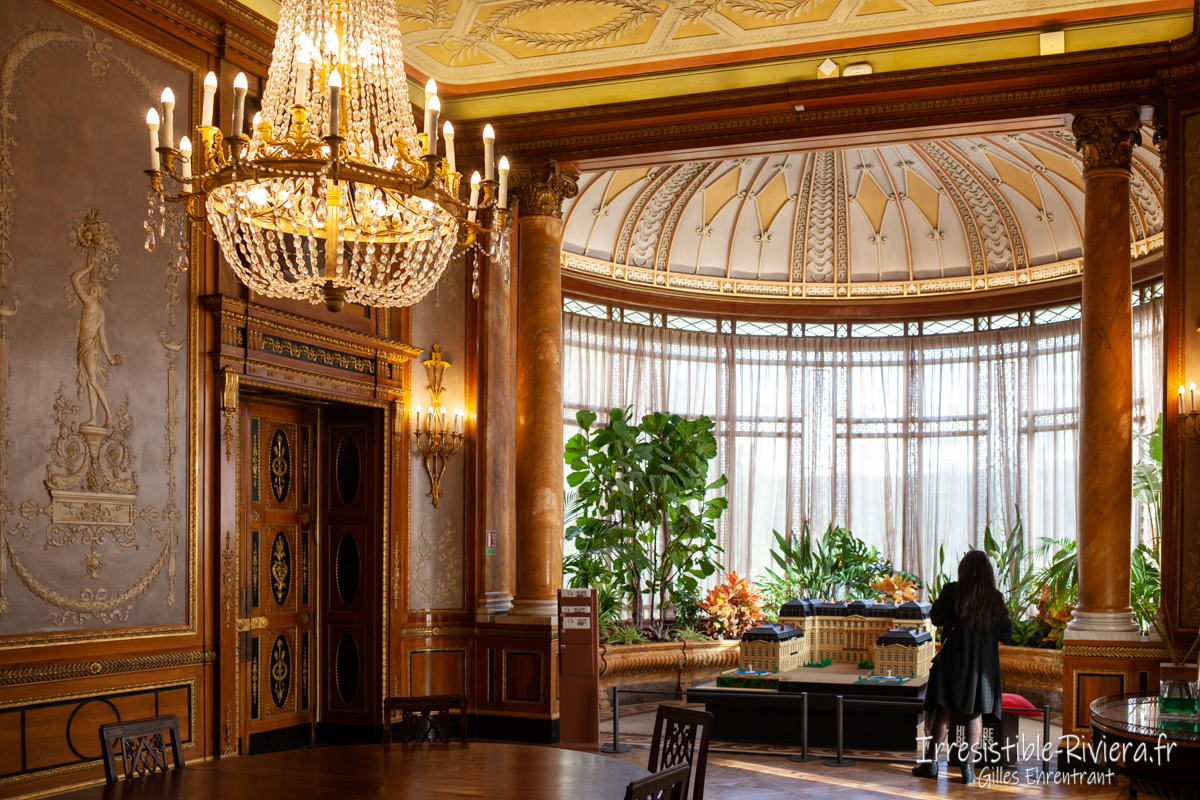 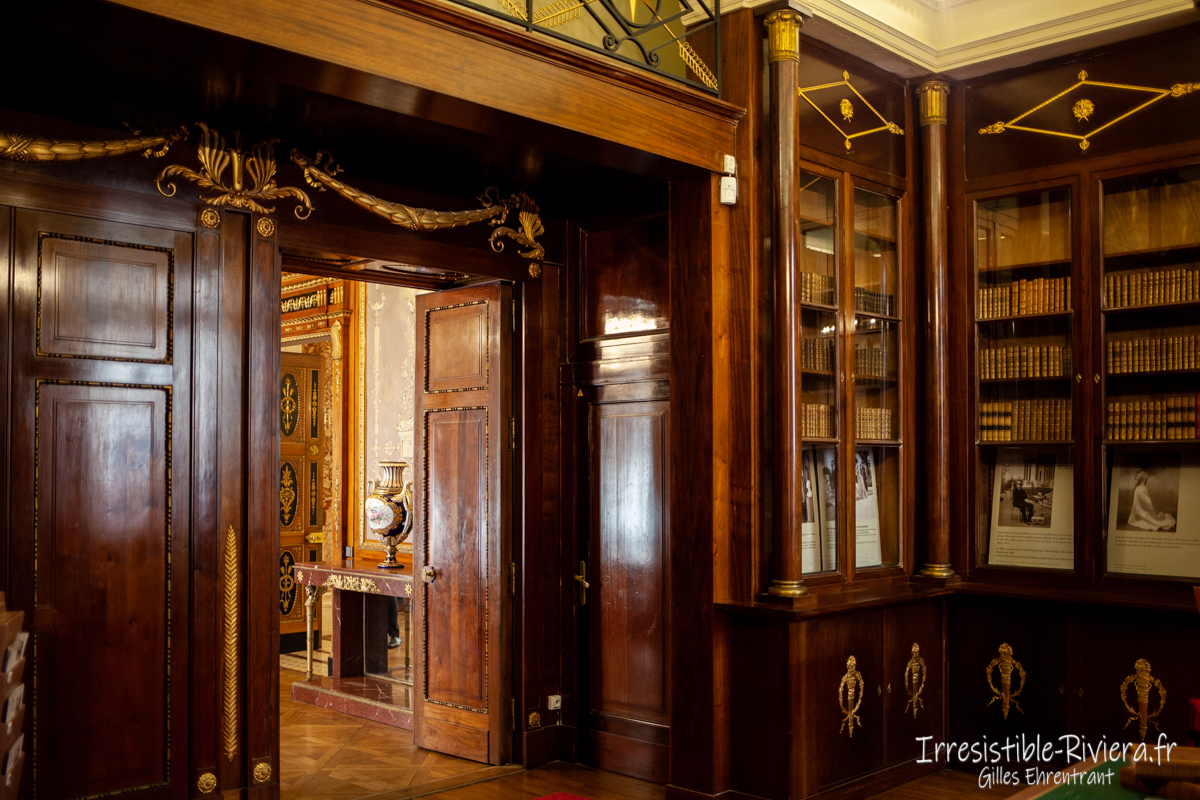 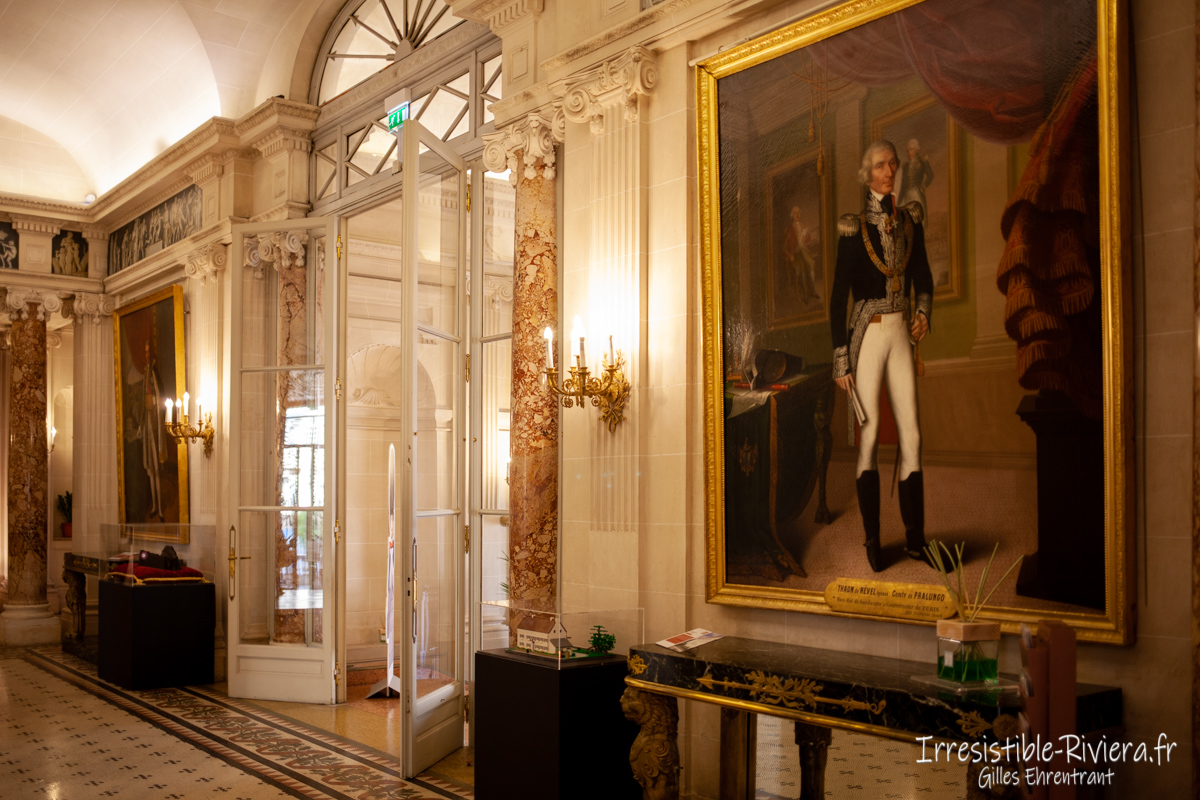 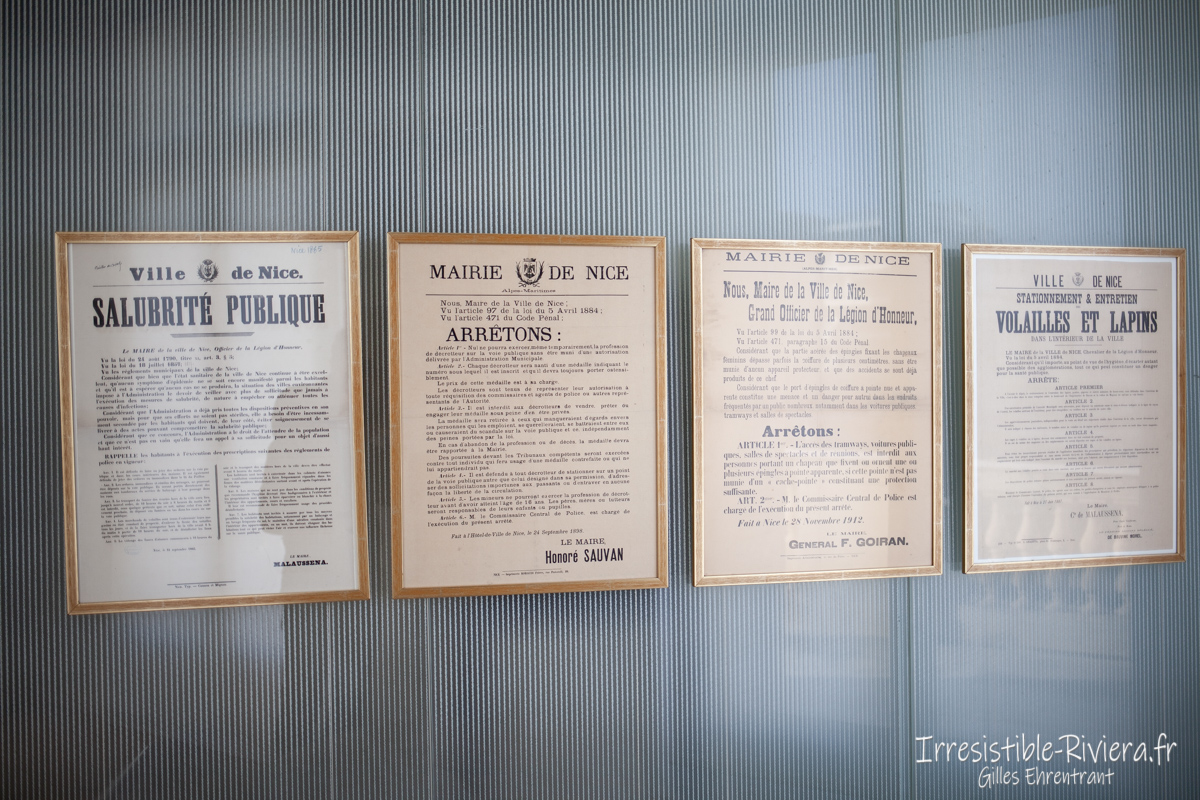 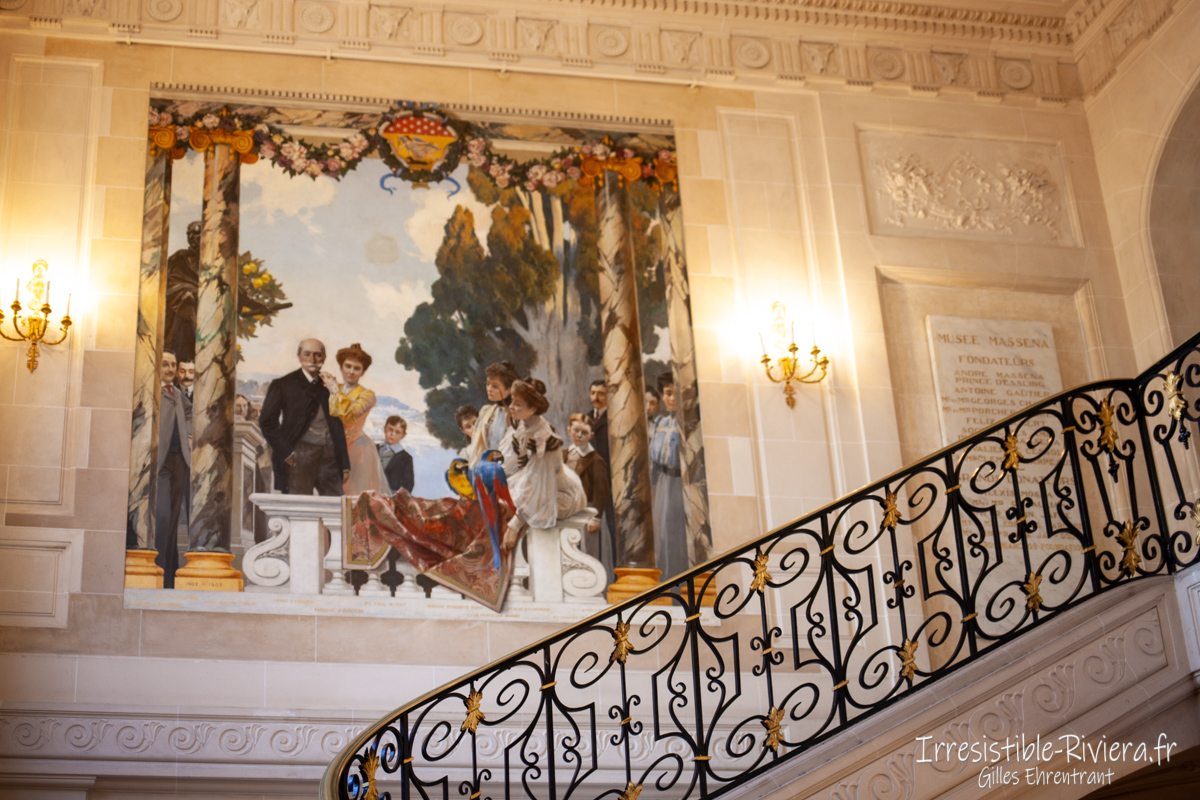 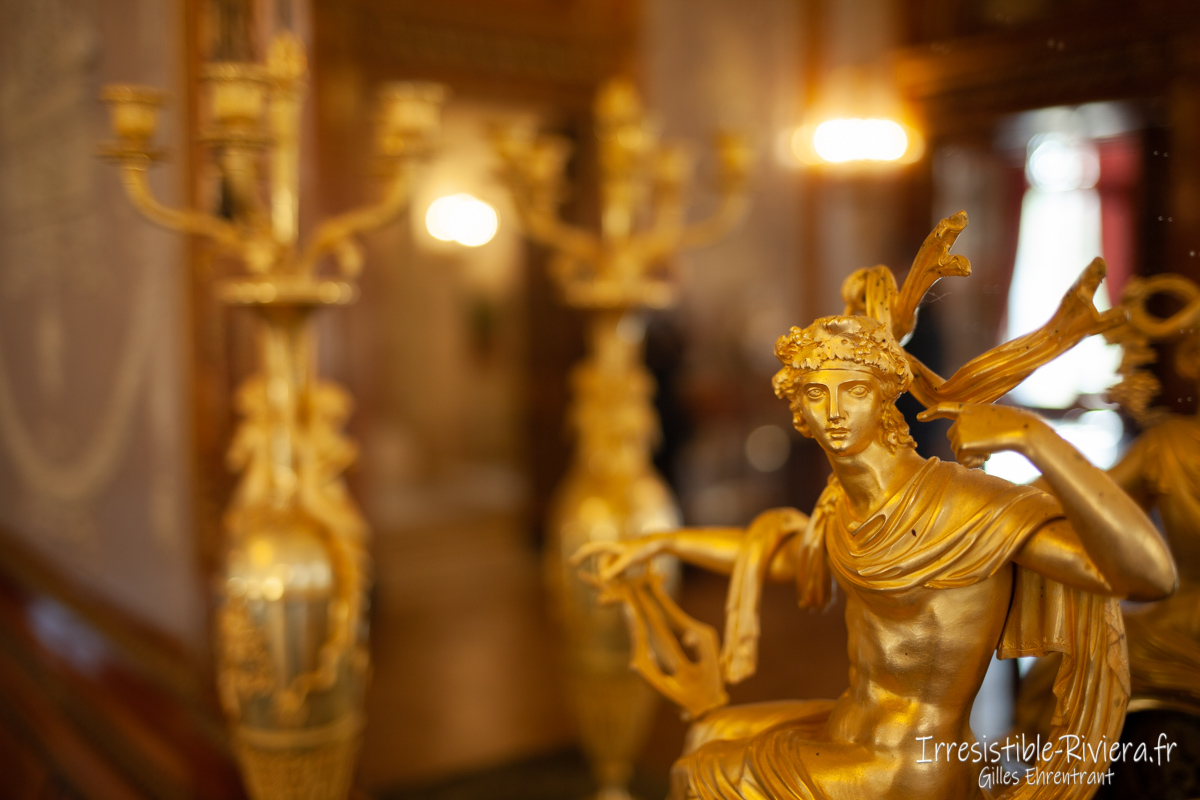 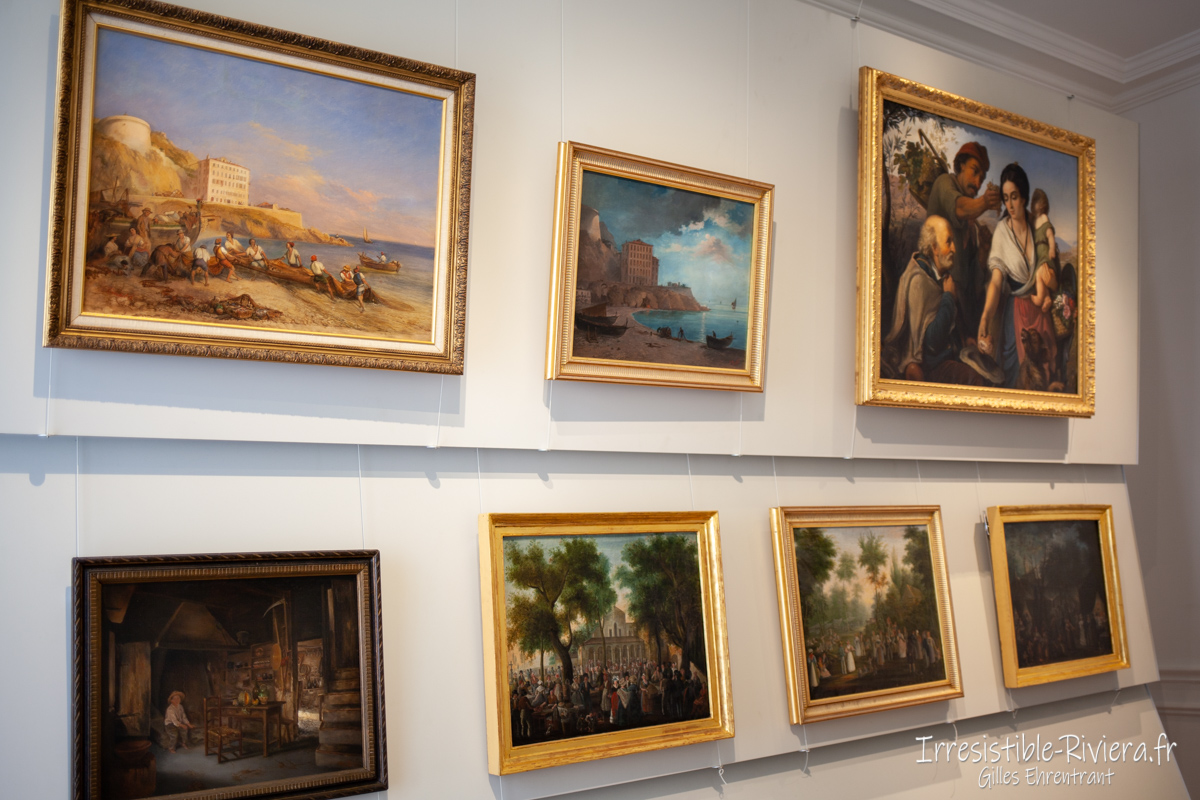 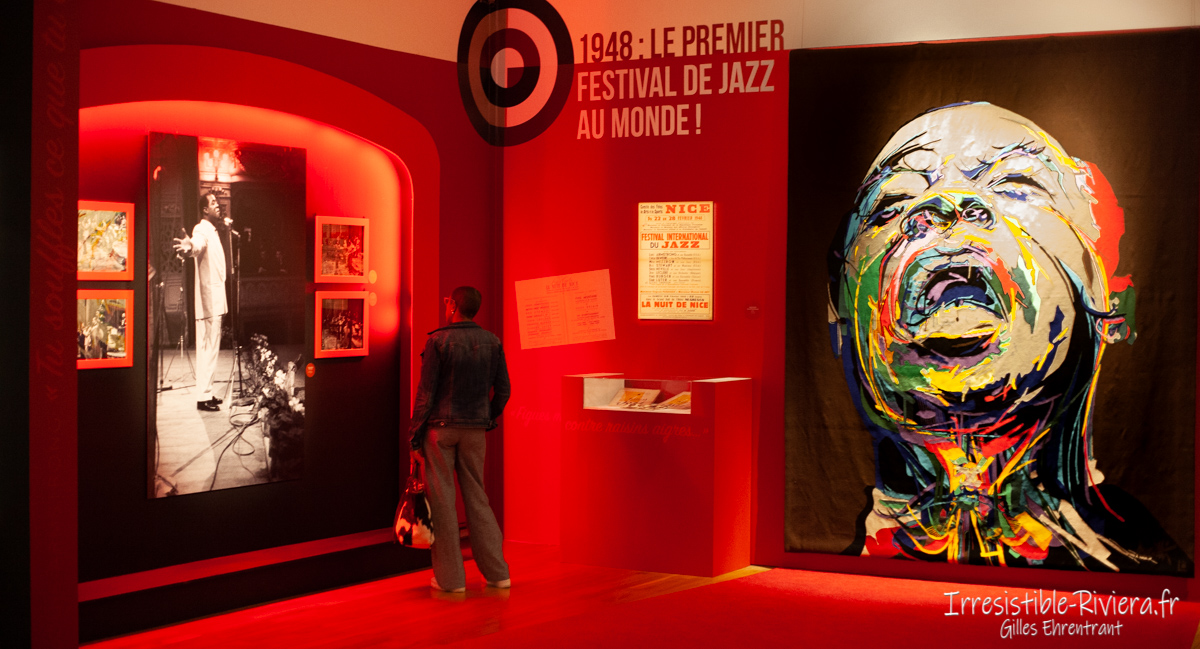 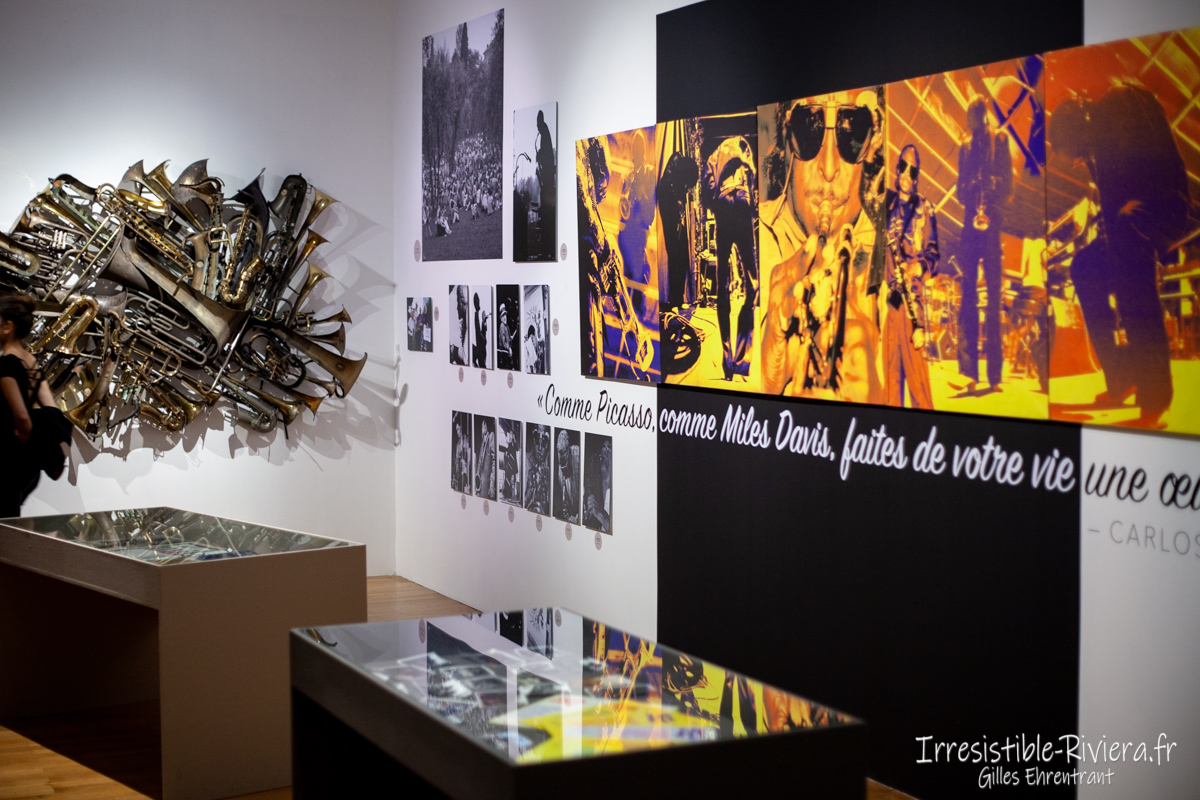 As is often the case in the beautiful city of Nice, a magnificent garden surrounds the museum located between the rue de France and the Promenade des Anglais, right next to the hotel Negresco. Many benches allow to rest in the shelter of the vegetation. Note that a side garden side sea hosts the memorial of the victims of the attack of July 14, 2016.