A little corner of paradise, nestled at the bottom of a small cove, which here more than elsewhere gives itself airs of yesteryear. The place awaits you for a swim in the Mediterranean Sea. Discovering this almost confidential place in video, photos, virtual tours and 360 ° interactive videos

The beach, about 200 meters long, is divided into two parts. The most western, towards Eze and Nice therefore, presents a wilder aspect. No business or development occupies the premises. Early in the morning the sun comes quickly. The other part, eastern side Monaco, so, enjoys the shade much of the morning thanks to the hill topped by the old hotel Eden today transformed into a residence.

For a better rendering : choose the maximum definition by clicking on the small gear serrated https://youtu.be/hQd1X32RnXY

This part of the beach has a space protected by anti-jellyfish nets. Municipal lifeguards (MNS) monitor bathing from June to September while a first aid station (CRS) is also present during the months of July and August. Two beach establishments (restaurant, bar, small beach shop) have mattresses accompanied by umbrella as you can see in the images of this blog.
A few sheds, property of individuals, of very small size, lean against the hill.
Showers and public toilets complete the facilities on site.

A beach that deserves

The beach of Mala is joined either by the sea, or by the customs trail that goes to Monaco and which passes by the station of Cap D'ail. Which is about 900 meters from the Mala.
To approach the beach by car, you must come from Nice, reach Cap d'Ail and get off in the area of the residence Eden. Park your car, almost impossible mission in summer except coming very early, then down the path and stairs that lead to the beach for a negative altitude of about 60 meters.

The beach, presented by many as the most beautiful of the Côte d'Azur, is quiet despite the railway line which is a little above. We advise you to come early before the crowd invades the place. A large perimeter makes it possible to swim in the sea in the most often clear water. Do not be surprised to see the murky and cool water on the side of the cliffs. Several sources of fresh water flow here in the Mediterranean. The salinity of the sea blocks the surface fresh water to a depth of a few centimeters. A pontoon allows young and old to jump in the water and admire the beach from another angle. Out of season the place finds its calm, almost desert and wild character conducive to strolls and fishing.

For a better rendering : choose the maximum definition by clicking on the small gear serrated https://youtu.be/GF2KF6JiyN4

To enjoy the 360 ° feature, either use a recent computer or use most mobile phones or tablets using the YouTube app. It is then possible to move 360º in the video using your mouse or your fingers. Do not hesitate to choose in the YouTube maximum settings definition especially if your internet connection is good because this video weighs more than 83 Mo.
Youtube link  https://youtu.be/GF2KF6JiyN4 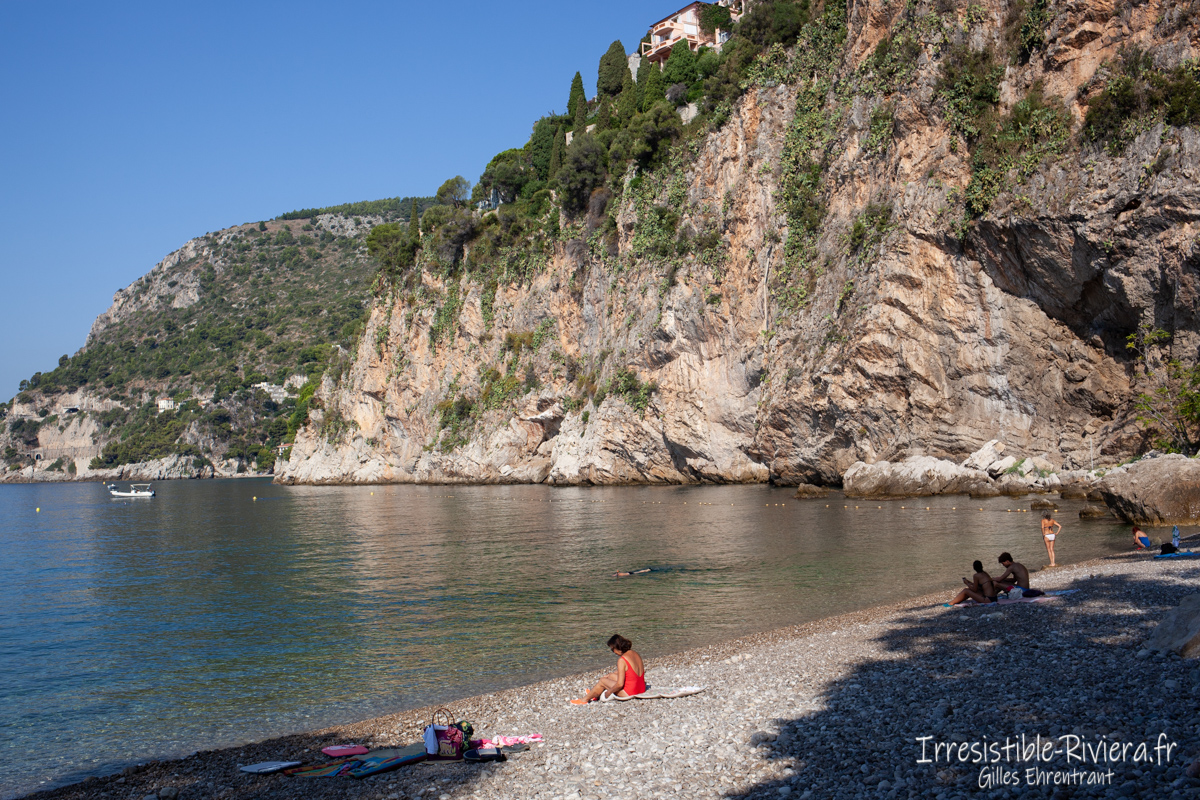 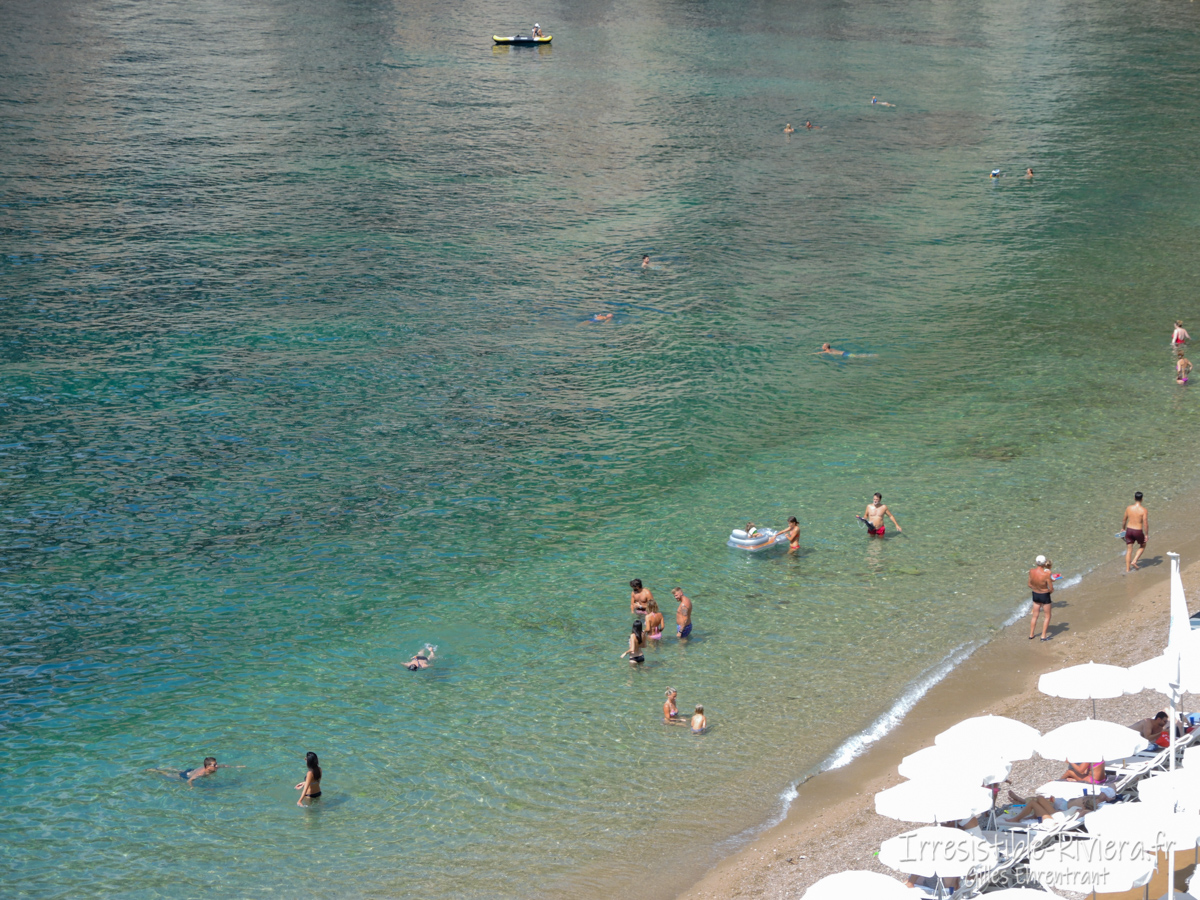 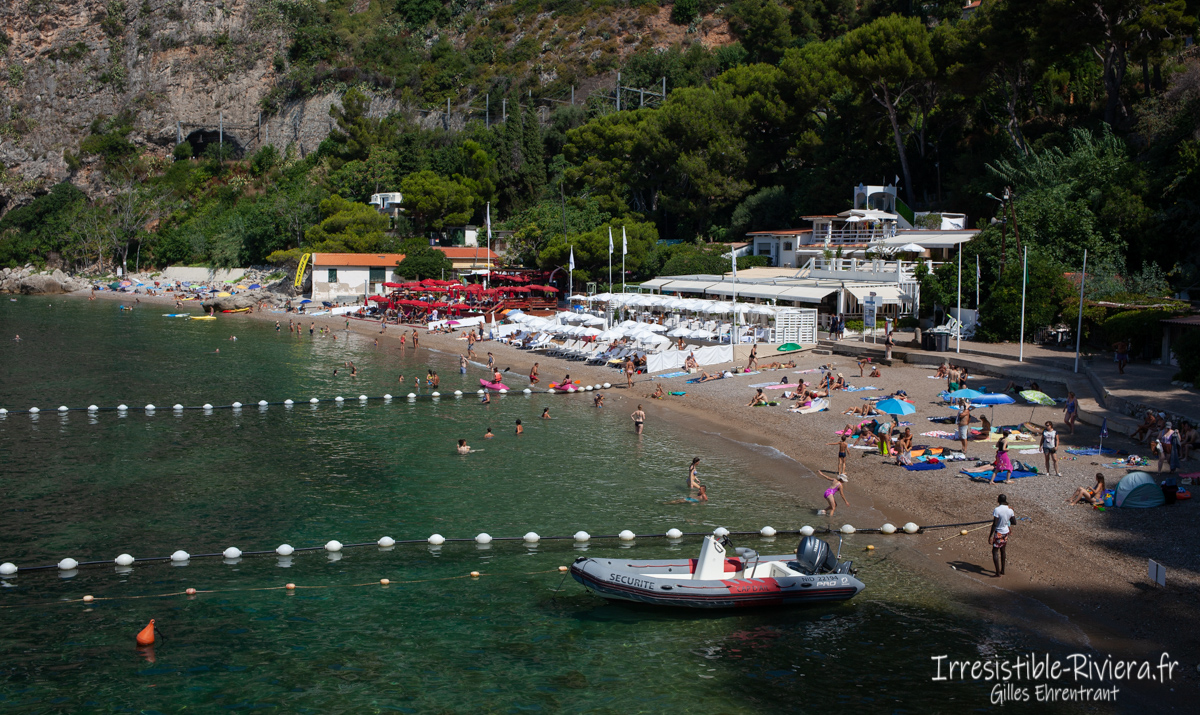 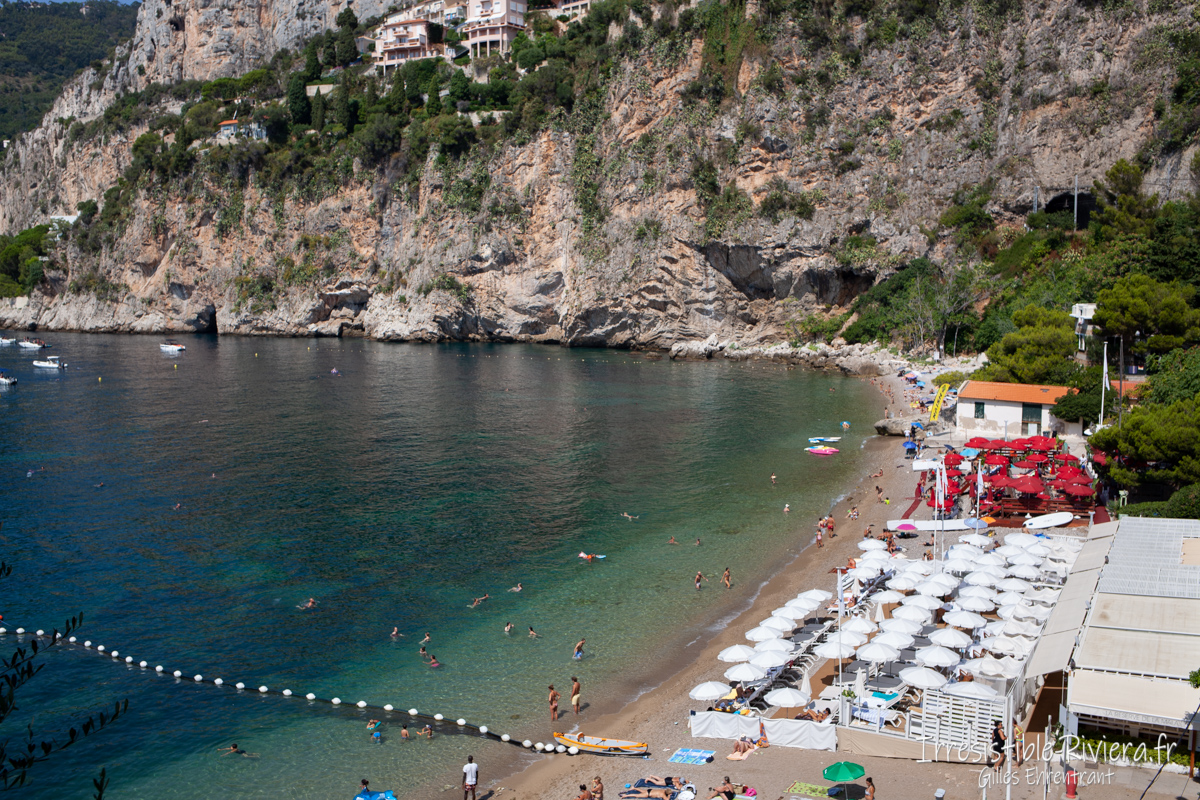 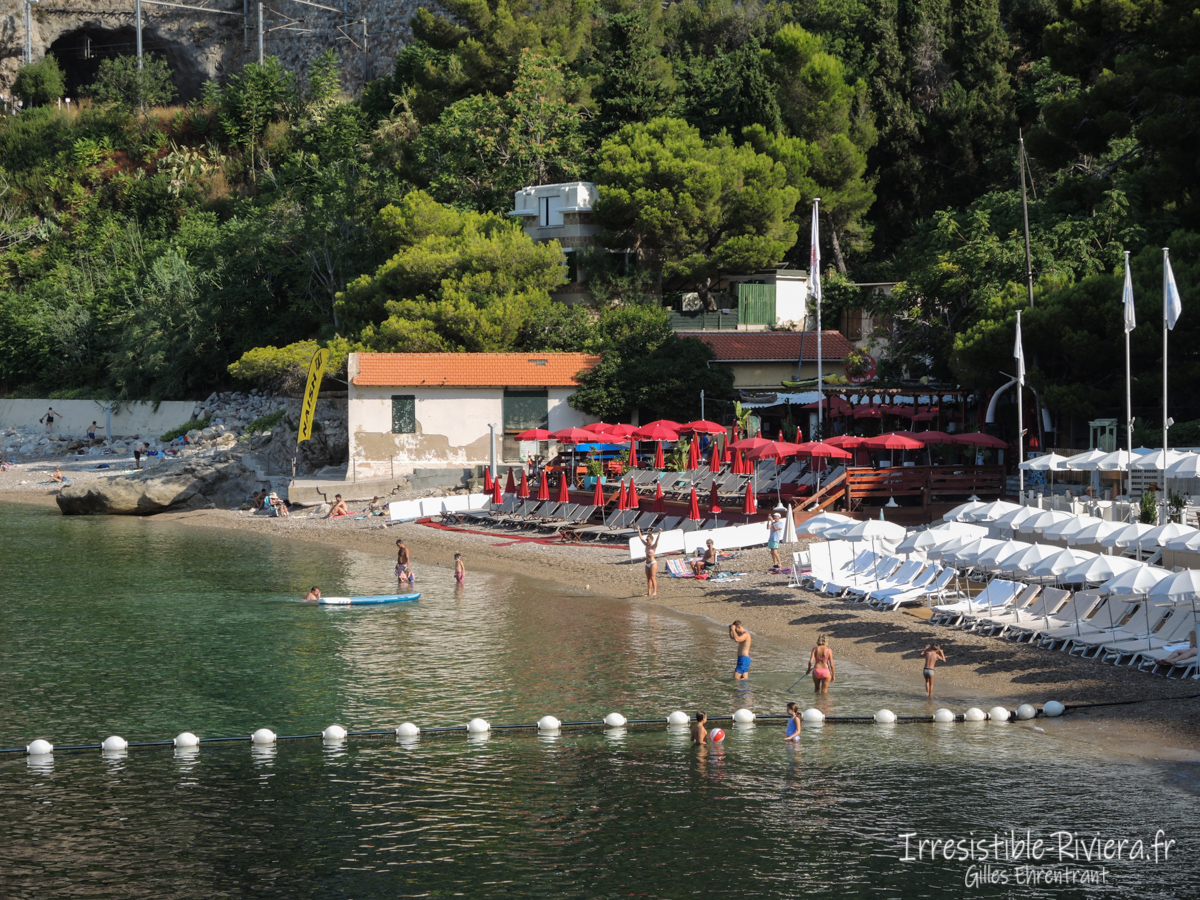 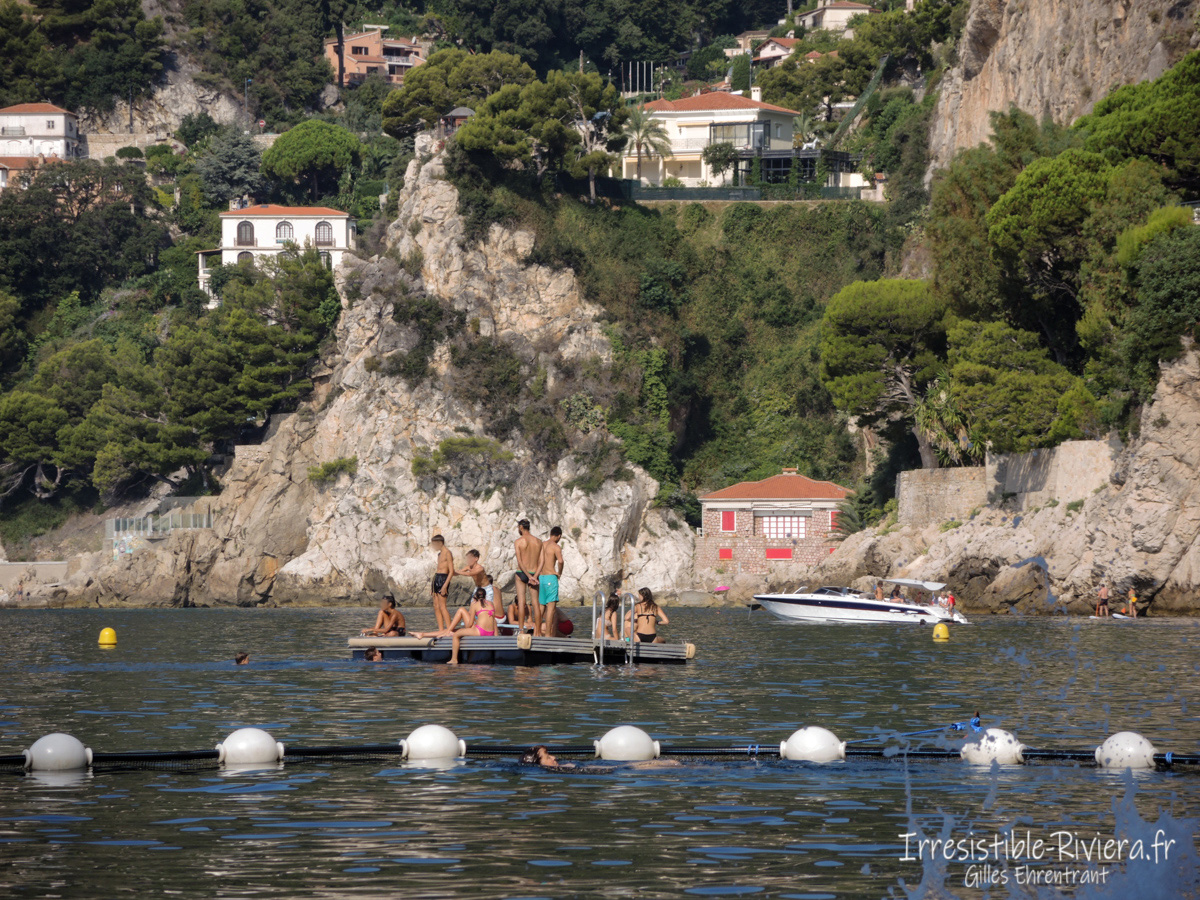